LibreOffice 5.4.0 had just been released as the last major release of the LibreOffice 5.x family, and its available for install on Windows, Mac OS X, as well as Linux. This release adds some new significant features across all modules, including the usually large number of improvements to Microsoft Office file compatibility. Before we proceed on how to install libreoffice 5.4 on ubuntu, lets take a quick look at some of the new features introduced. 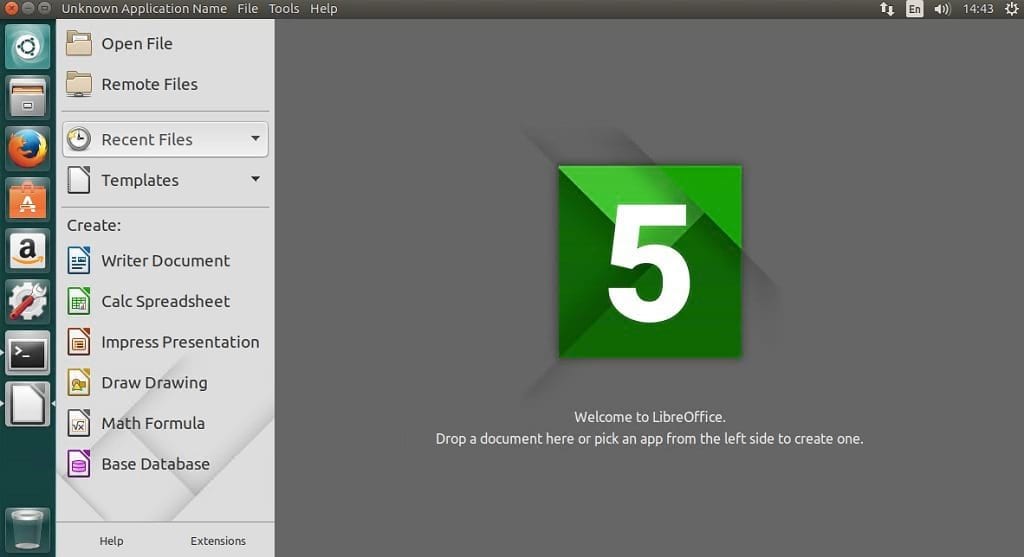 How to uninstall LibreOffice 5.4.0 from Ubuntu Linux