Kodi 17.3 (Krypton) recently released, is a free open source media center for playing videos, music, pictures, games, and more. It runs on Linux, Mac OS X, Windows, as well as smartphones (iOS and Android). This latest release addresses a serious malicious bug found in the kodi subtitles service. Before we proceed on how to install kodi 17 on Ubuntu, lets take a quick look at its features and release update. 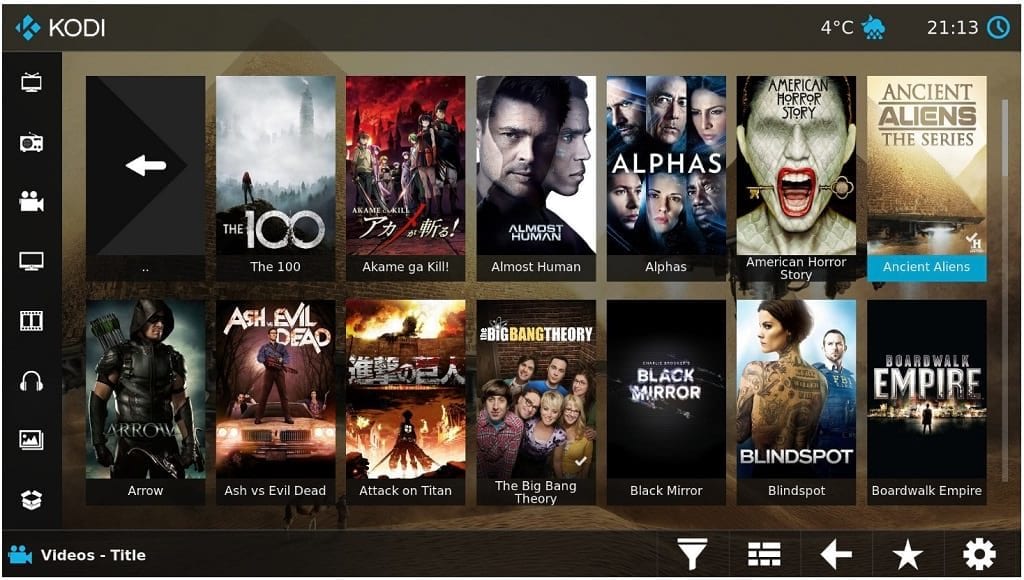 This release fixes a bug in Kodi 17.2 where some services such as PVR, visualization, and inputstream (critical for Kodi live streams) were not packaged with the download. In addition to this, it comes with a fix to a malicious security error where potential hackers can take over your system by using the subtitles service.

How to uninstall Kodi 17 from Ubuntu

How to Setup and Get Started with Kodi Tutorial