KdenLive is an open source and free video editor for Linux, Windows, and macOS. KdenLive can edit the formats supported by FFmpeg or libav. FFmpeg and libav comprise various libraries to handle media files on Linux-based operating systems.

In the world of Linux, KdenLive leads the list of video editors because of its distinctive features. This guide demonstrates the installation of the KdenLive on Ubuntu 22.04.

How to install KdenLive on Ubuntu 22.04

KdenLive supports all the features that a modern video editor must-have. For instance, custom transitions or effects, keyboard shortcuts, built-in tools to perform operations on media files, and many more. This section enlists the possible methods to install KdenLive on Ubuntu 22.04.

How to install KdenLive on Ubuntu 22.04 using terminal

Step 1: KdenLive can be obtained from the official repository of Ubuntu 22.04. To get the latest version of KenLive, it is recommended to update the system’s packages on Ubuntu 22.04.

Fire up the terminal and provide the following command in it:

Step 2: The system’s packages are updated to the latest ones. You can now install KdenLive 22.04 by using the following command. 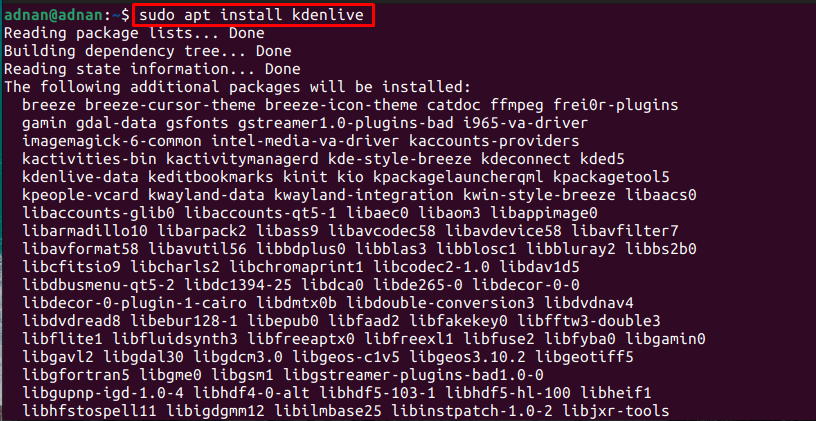 The output shows that a huge number of files will be installed which are the libraries to provide extensive editing features.

Moreover, you need to press “y” to proceed with the installation.

The installation will take time and once finished,

Step 3: You can get the version of the newly installed KdenLive via the command provided below:

At the time of this installation, the latest stable version of KdenLive is 21.12.3.

You can also launch KdenLive from the terminal as follows: 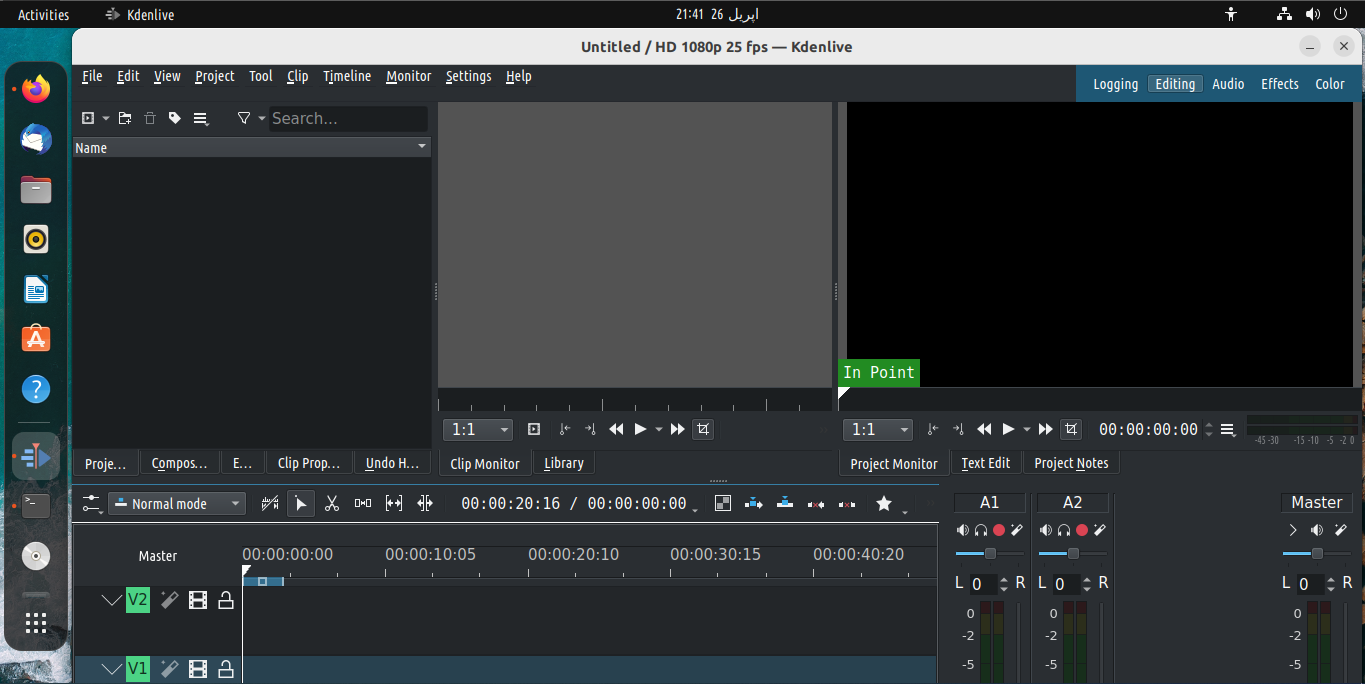 How to install KdenLive on Ubuntu 22.04 using Ubuntu Software Center

Ubuntu Software Center is equipped with the latest versions of the packages available on Ubuntu’s official repository and the snap store. 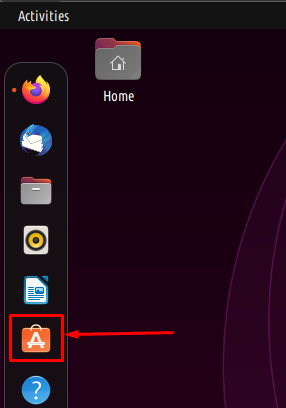 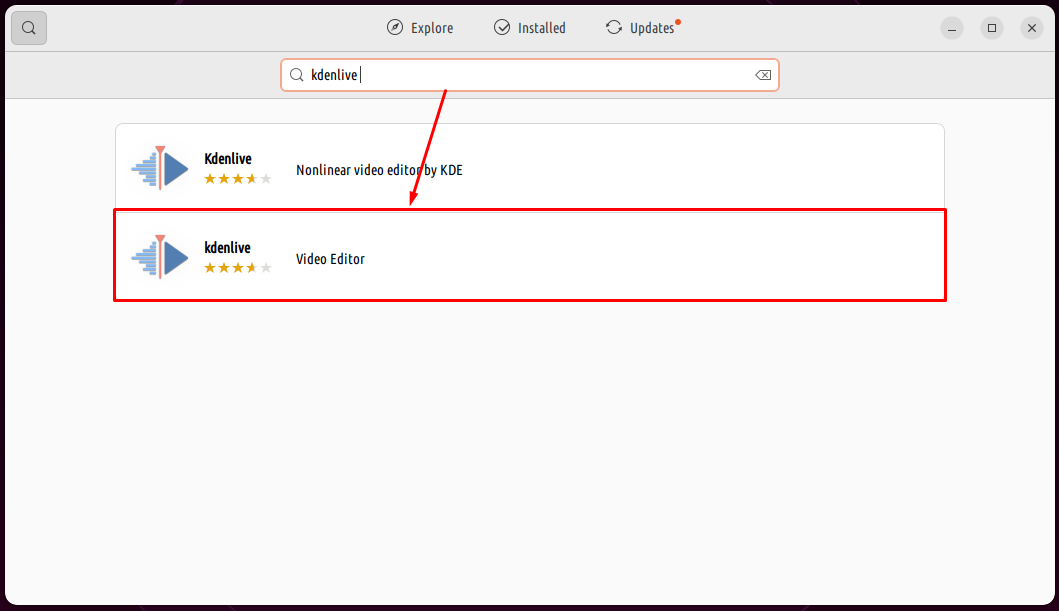 Note: The first KdenLive is provided by the Ubuntu-jammy-universe whereas the snap store is the source of the second KdenLive in the above image.

Step 3: Open the second one, and click on the “Install” button to get KdenLive 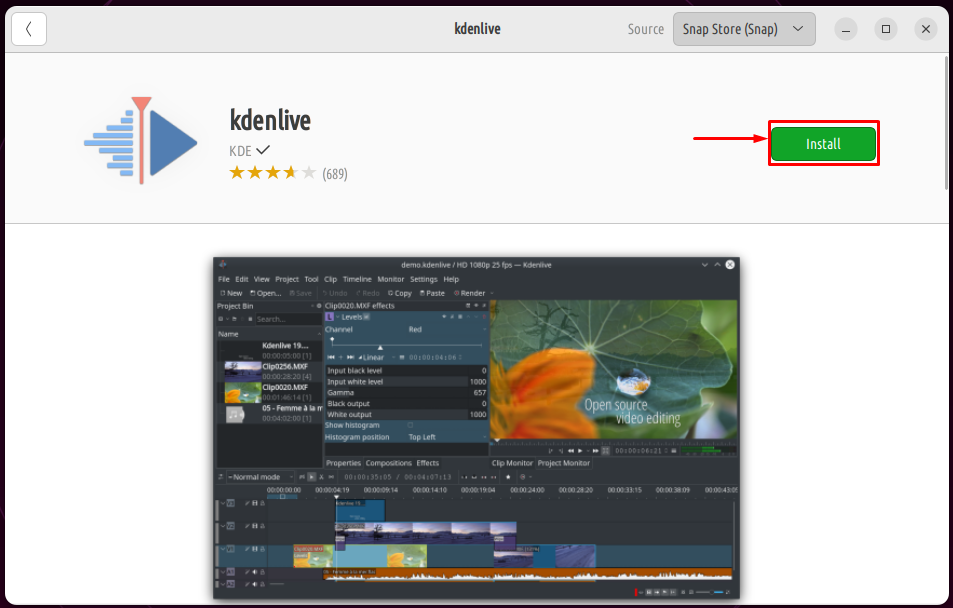 The password is required to carry out the installation. Enter it and click on “Authenticate” to continue 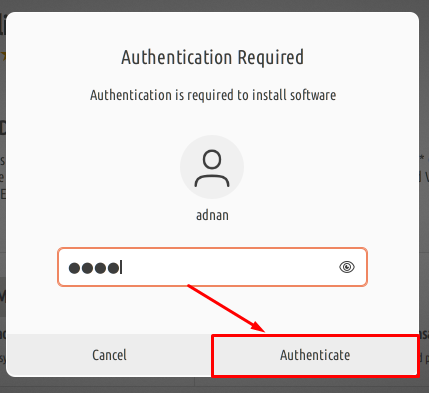 Once the installation is completed, the “Install” button will be replaced by the remove icon as shown below.

Step 4: Open the applications menu of your system from the Ubuntu dock 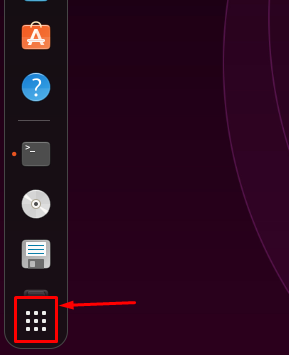 Search for “kdenlive” and you will get it in the result as shown below. Click on it to continue. 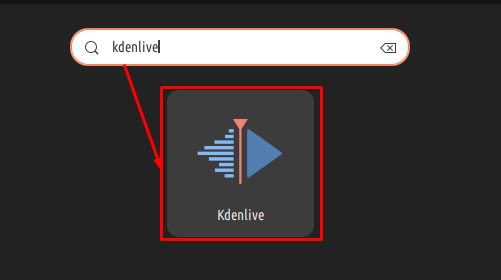 Launch it and enjoy!

How to remove KdenLive from Ubuntu 22.04

Open the terminal and execute the below-mentioned command to uninstall KdenLive and the packages that were installed with KdenLive: 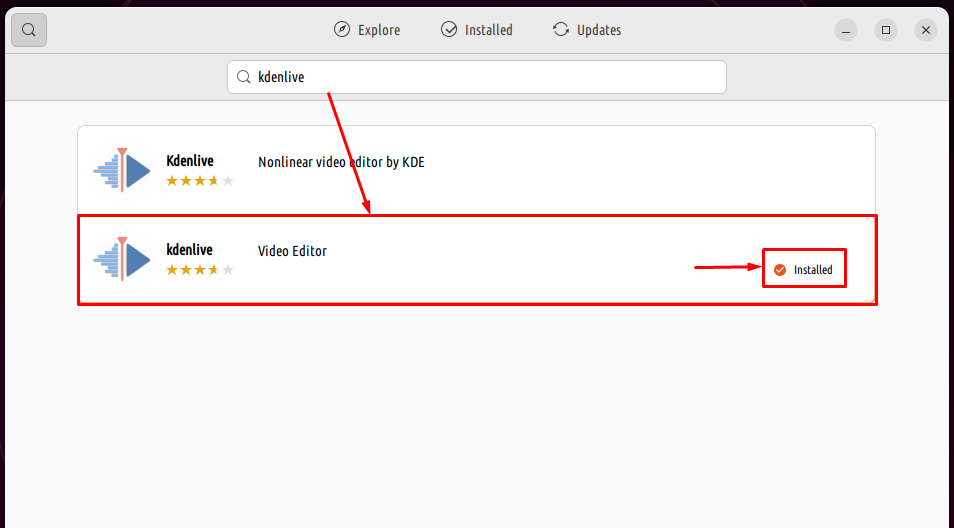 Click on the installed KdenLive and navigate to the remove icon.

Click on the remove button and it will ask for confirmation via a dialogue box as shown below.

Furthermore, you have to enter the password to continue. 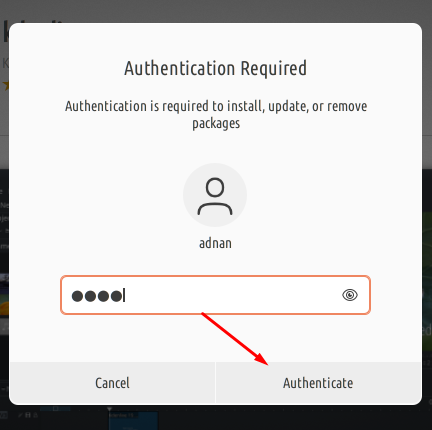 The KdenLive will be removed from Ubuntu soon and you will observe that the KdenLive is no longer available on your system.

KdenLive is a well-known video editor with open-source and cross-platform support. Its wide range of libraries makes it the best video editor for Linux-based distributions. This post demonstrates the possible methods to install KdenLive on Ubuntu 22.04. Additionally, you have learned the uninstallation of KdenLive from Ubuntu 22.04 as well.