KDE Plasma 5.8 LTS was released late last year – October, but got updated in the Kubuntu backports PPA end of December 2016. This meant that Ubuntu 16.10 and Ubuntu 16.04 users could now upgrade their desktops to KDE Plasma 5.8.

The latest update to Plasma 5.8 series was Plasma 5.8.4. Lets have a quick look at some of the key updates in this release: 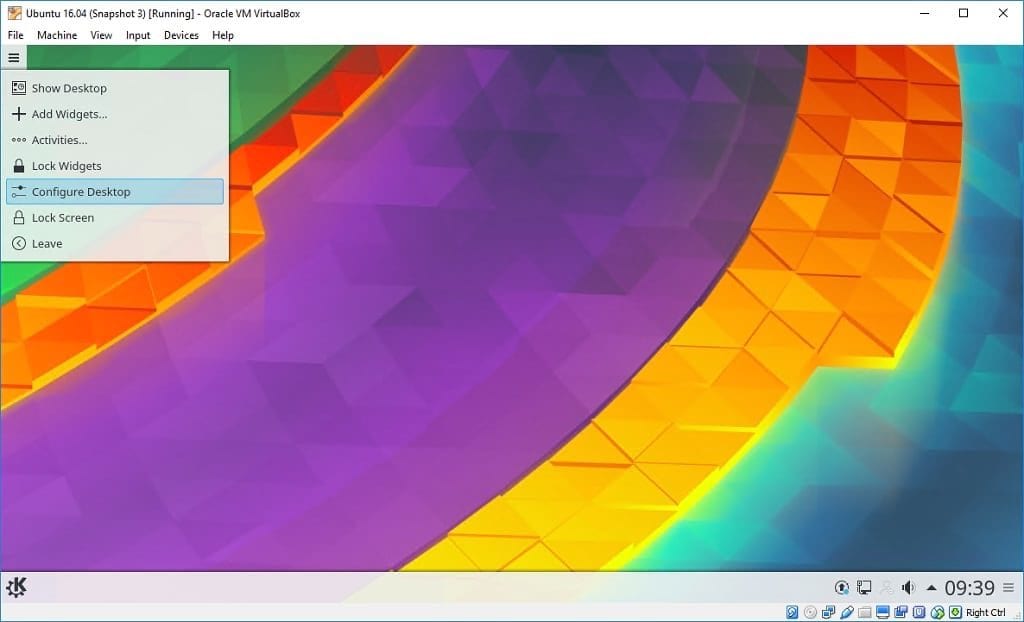 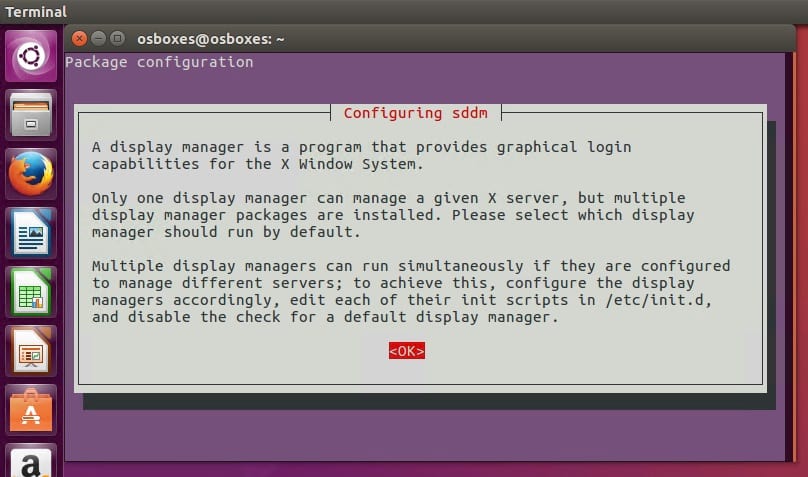 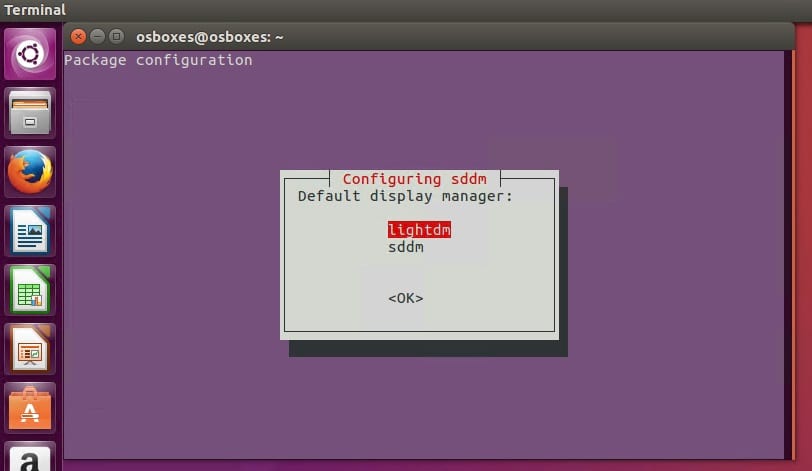 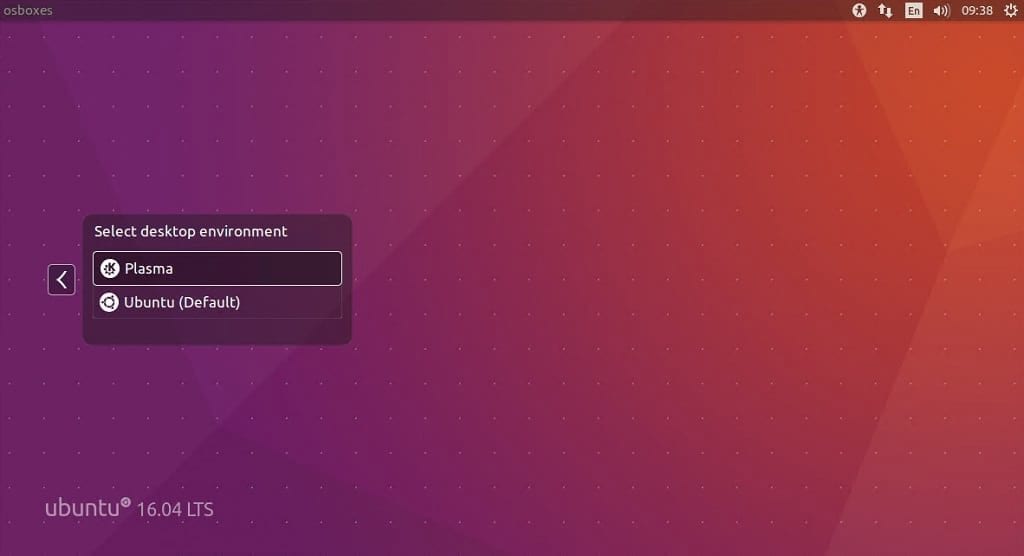 How to downgrade KDE Plasma