Homebrew previously known as Linuxbrew can be the best choice to install Unix tools and the software that are available for free just go through the following steps to install Homebrew on your Linux system:

Step 1: Before beginning to install any application or software it is advisable to update the list of packages on your Linux system using: 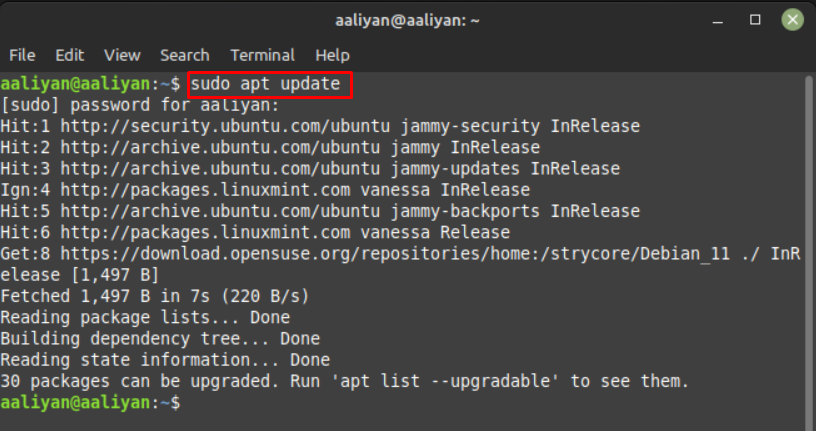 Step 2: Now check if make command is installed on your system using:

If not, then using the following command to install it: 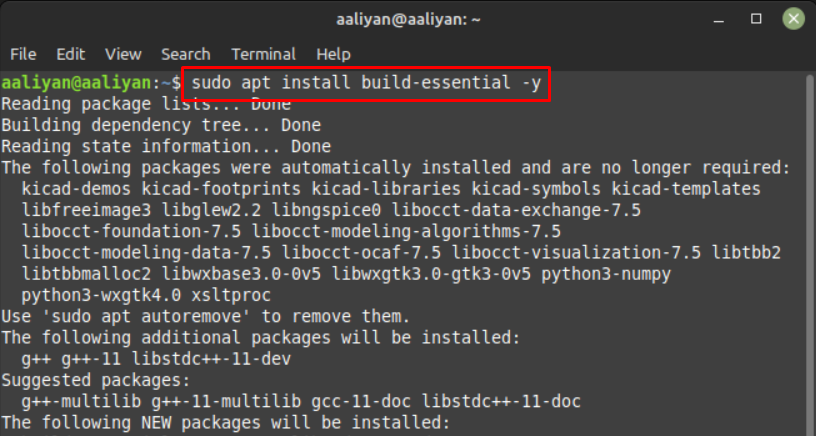 Step 3: Now install git as it is one of the required dependencies for installing the Homebrew package manager so install git using:

Step 4: The Homebrew provides the bash command to download and install it on any Linux system, to get that command go to official Homebrew website and copy the command from there: 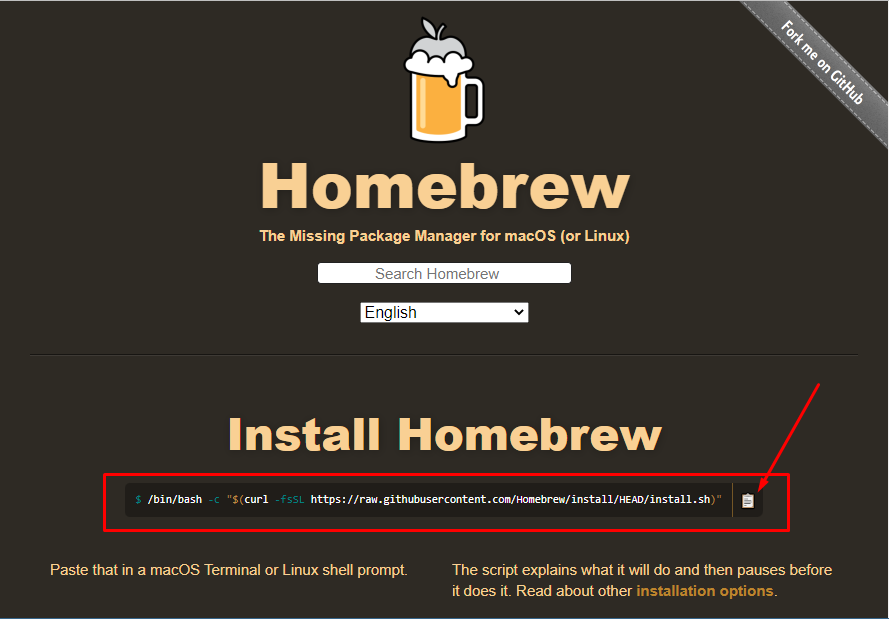 After copying the command paste it on your Linux terminal and execute it:

To prompt the installation process press, Enter from the keyboard. 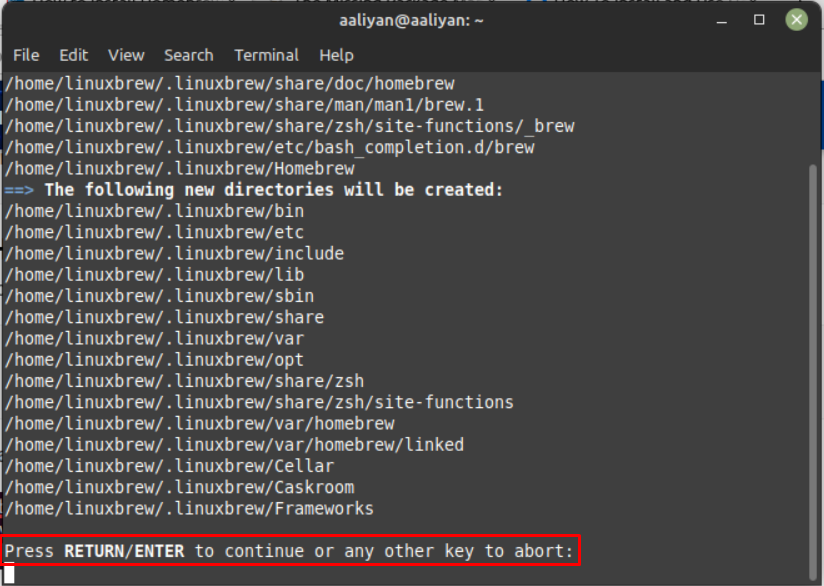 Now the downloading and installation of Homebrew will start, it might take a while so wait patiently: 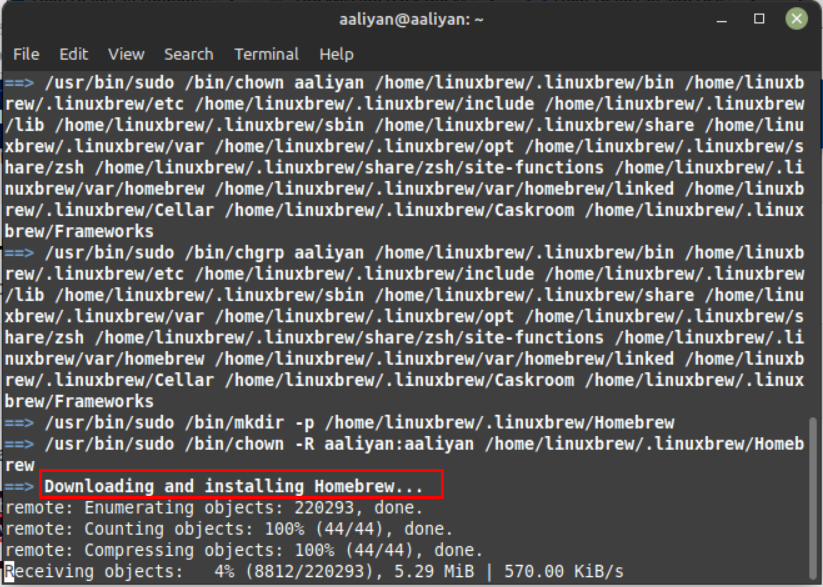 Step 5: After the installation is completed now add the Homebrew to the path using the following command with admin privileges, just replace the username with your system username:

Replace the <user_name> in the above command:

Now add the Homebrew to the path of home directory using:

Step 6: Once you are done with installation process its time to see if the Homebrew is installed correctly and for that use:

So, this is how one can install Homebrew on their macOS or on any Linux system and install the desired applications.

Homebrew is a package manager that is much better than other packages managers Linux use and there are two reasons to support it: one it has more than 5000 packages which are also called formulae and second it maintains the packages in a more efficient manner than any other package manager. To install Homebrew on Linux one needs to ensure that the make and git are installed on the system.