File synchronization is the phenomenon to keep the files updated on multiple platforms. For instance, you have stored a file on a cloud and the same file on a PC. The synchronization will update the content of both files even if one of them is changed.

FreeFileSync is one of the leading file synchronization software. The FreeFileSync support is assisted by an open-source community and is available for various platforms i.e., Windows, Linux, and macOS. This post guides you to install FreeFileSync on Ubuntu 22.04.

How to install FreeFileSync on Ubuntu 22.04

Step 1: Navigate to the Downloads page of the official website of FreeFileSync via the following link.

Once the page is opened, scroll down to get the link to download FreeFileSync for Linux as shown below.

The file will be downloaded and can be found in the “Downloads” directory.

Alternatively, you may download the tar.gz via the following command.

Step 2: Let’s use the ls command to check that the .tar.gz is present in the current directory.

The output shows the tar.gz file of FreeFileSync.

Now, make use of the following command to extract it.

After extraction, a “.run” file can be found which is not executable. You can make it executable via the following command. 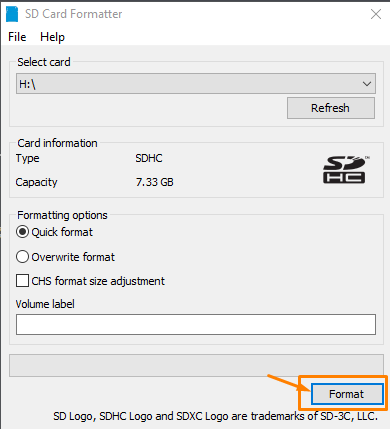 Now, you can execute the “.run” file as follows.

As the command is executed, you will be asked to accept the license agreement by pressing “y“.

Soon after accepting the license, the setup will be initiated which can be continued with the “Enter” key. 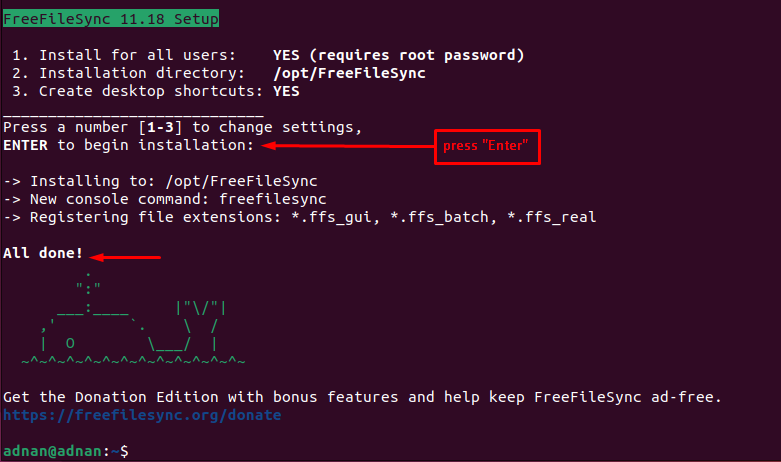 The output shows that the FreeFileSync is installed inside the /opt/ directory.

Step 3: The desktop shortcuts of “FreeFileSync” and “RealTimeSync” would be created. However, they cannot be launched. 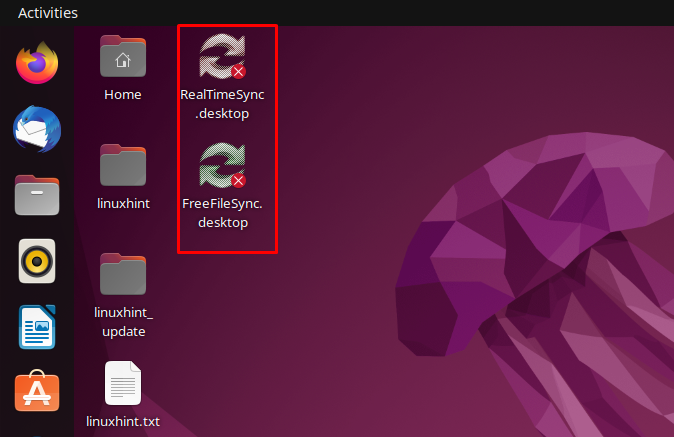 Right-click on the shortcut icon and choose “Allow Launching“. 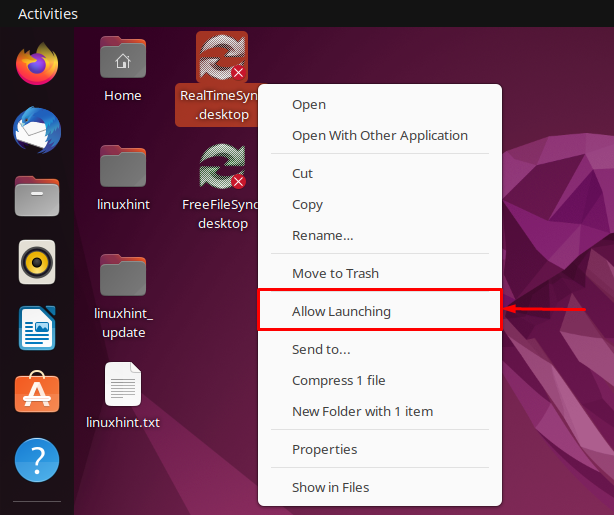 After that, the icons of the apps can be seen, and they can be launched. 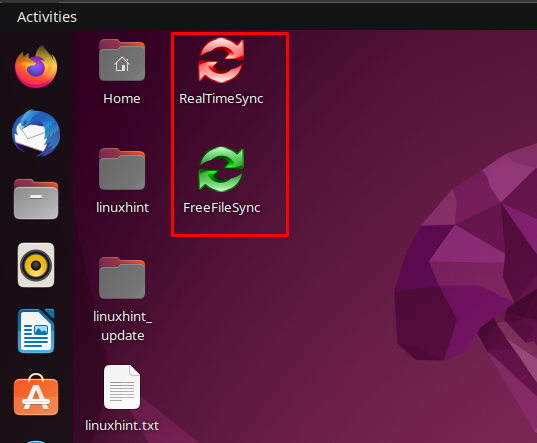 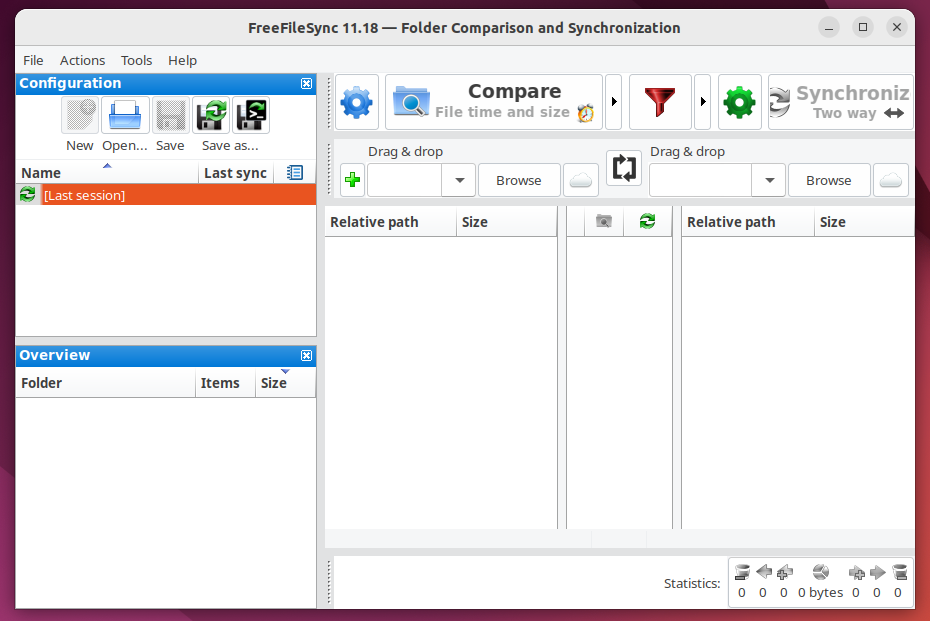 How to remove FreeFileSync from Ubuntu 22.04

As the command is executed successfully, you would not be able to run FreeFileSync anymore.