Have you ever played the Duke Nukem 3D on a PlayStation or Xbox before, if yes then you must know how amazing this game was a couple of decades ago? Duke Nukem is a first-person 3D shooter game where a character identified as Duke Nukem protects the Earth by fighting against the aliens in the game.

So, be prepared to enjoy this game on your Raspberry Pi device for that you will need to look at the steps provided in this article which will guide you to install the game on your device.

How to install Duke Nukem 3D on Raspberry Pi

Installing a Duke Nukem 3D game on Raspberry Pi isn’t much difficult and if you follow the below steps, you will successfully be able to have it on your Raspberry Pi device.

Step 1: To begin the installation of Duke Nukem 3D on Raspberry Pi, you will initially ensure that your keyboard is connected to your Raspberry Pi device and keep a check that your internet connection is working fine.

After the update, perform the upgrade using the below mentioned command-line in the terminal. 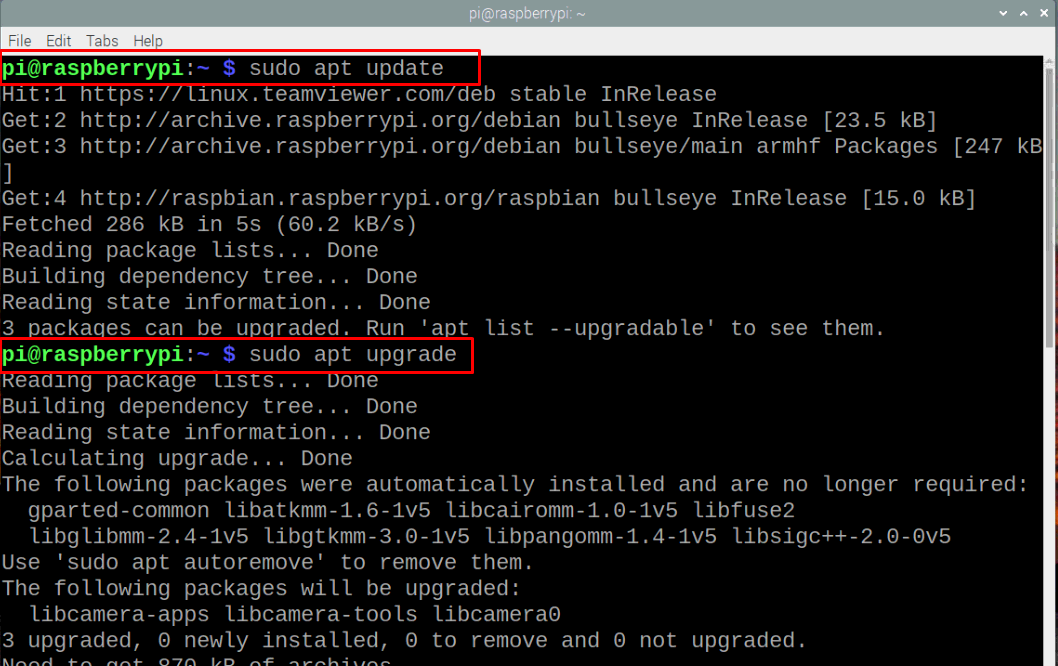 Step 3: Next, you will also need to update your firmware and in order to do that, you will need to copy the command mentioned below and enter it into the terminal. 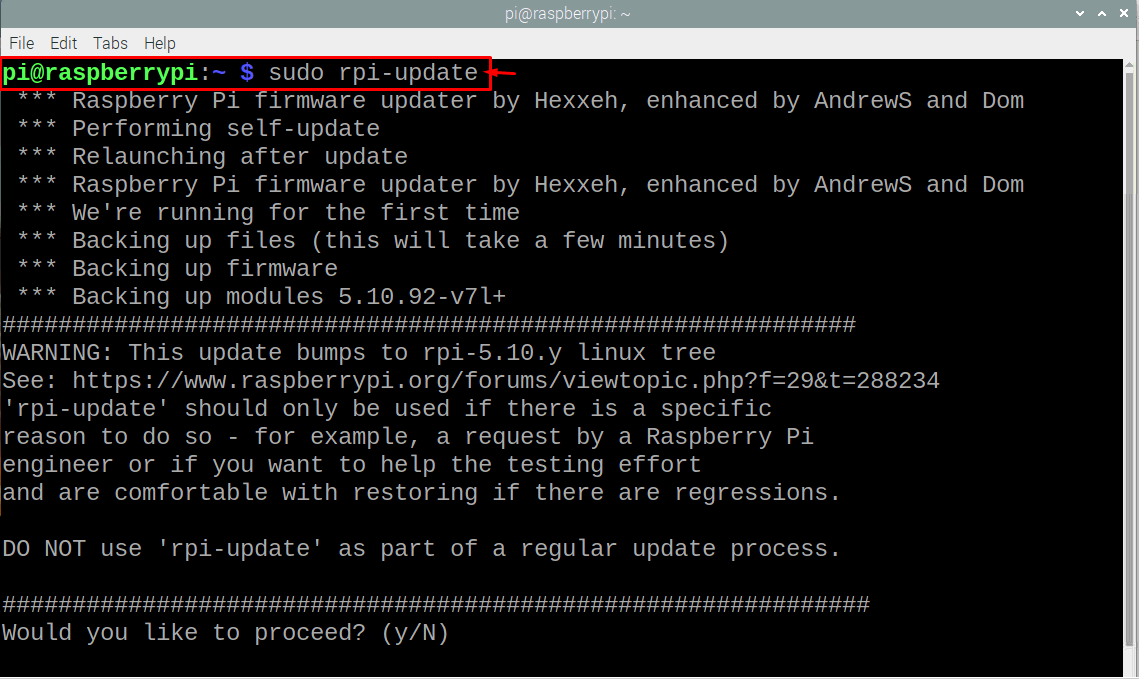 After proceeding with the entering the text “y” in the above command line option, your firmware will be ready to be updated. 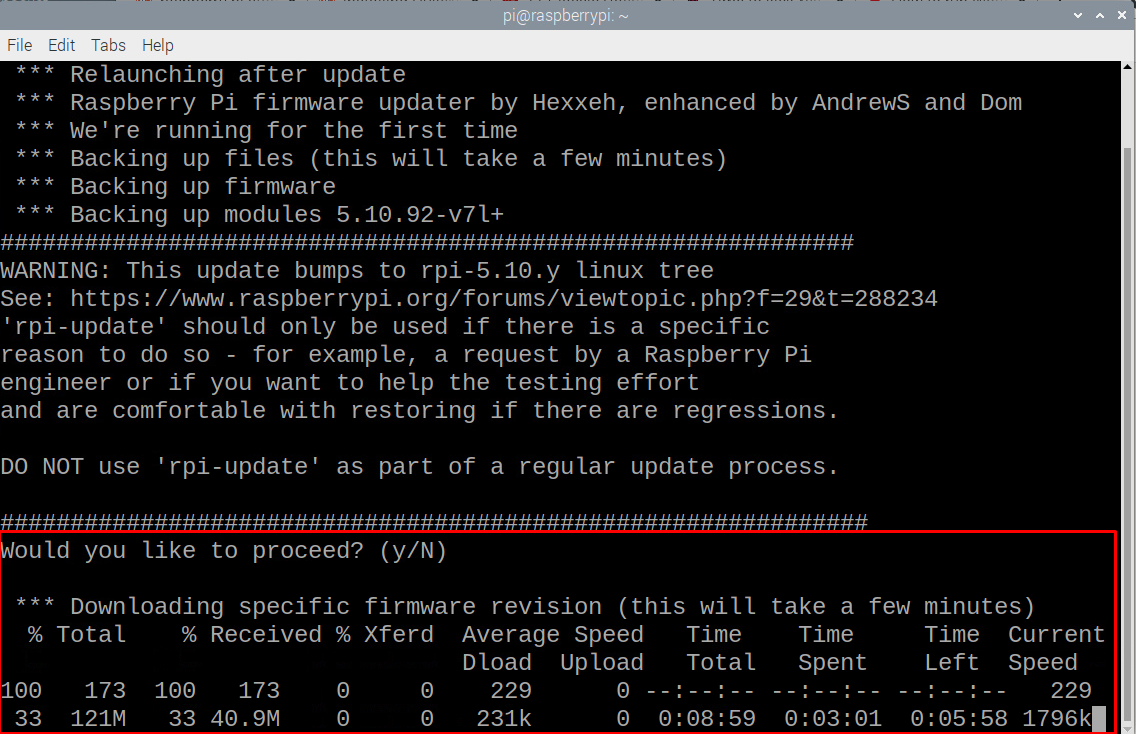 Step 4: After the firmware update, you will be provided with the option to reboot your device in order to activate the firmware so do this by entering the “reboot” command. 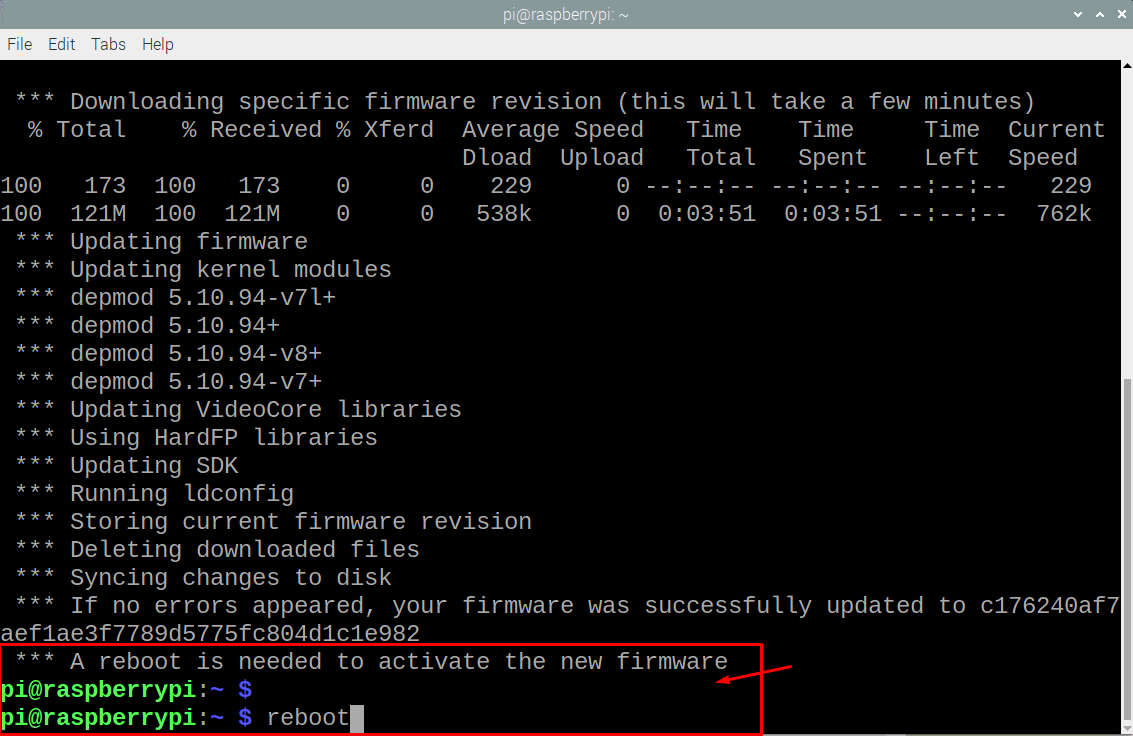 Step 5: Now after the reboot,, you will need to install a Raspberry Pi command utility called “piKiss” through the below mentioned terminal command.

Step 6: After completing the installation, launch piKiss utility from the Pi’s “System Tools” option which you will find in the main menu. 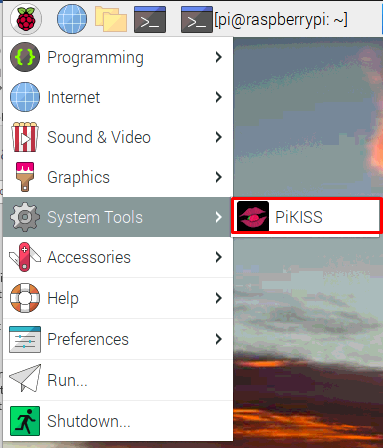 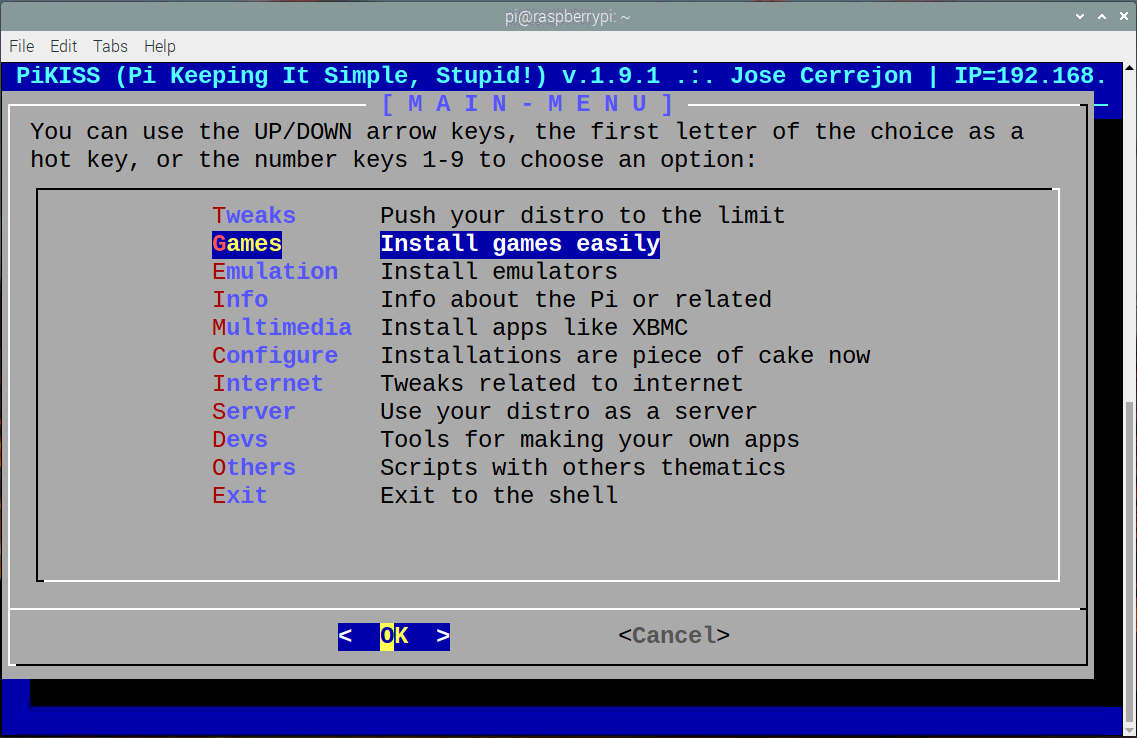 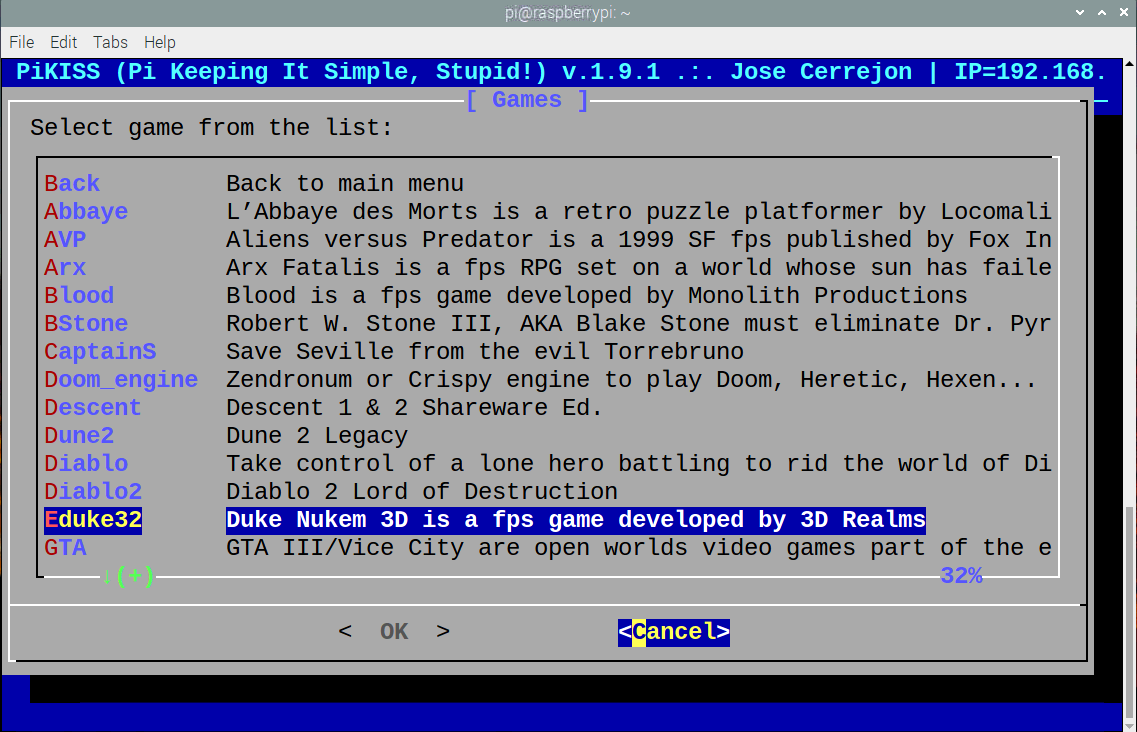 As soon as you press enter, it will begin installing the game on your Raspberry Pi device. 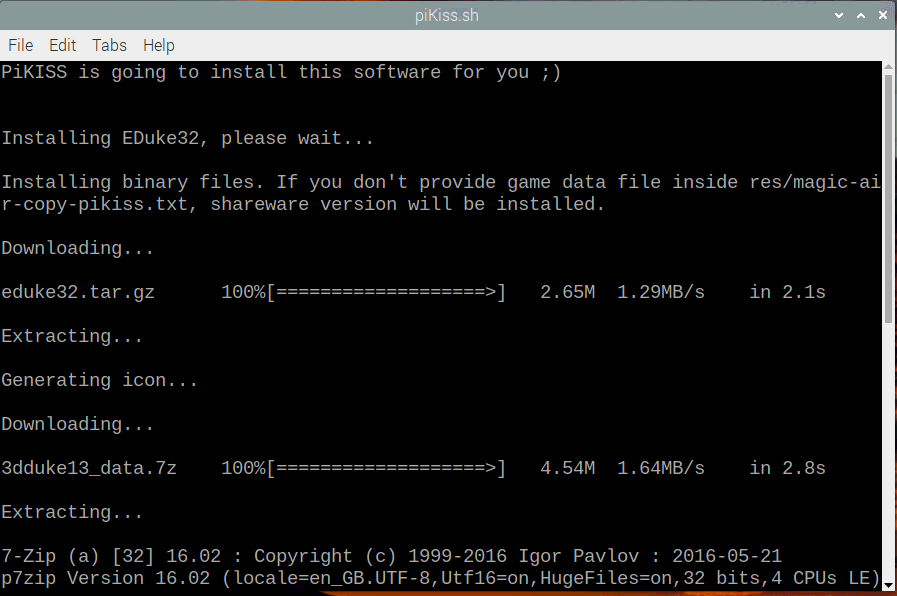 Step 9: After a few minutes, your game will be successfully installed and you will need to press “Enter” to run the game. 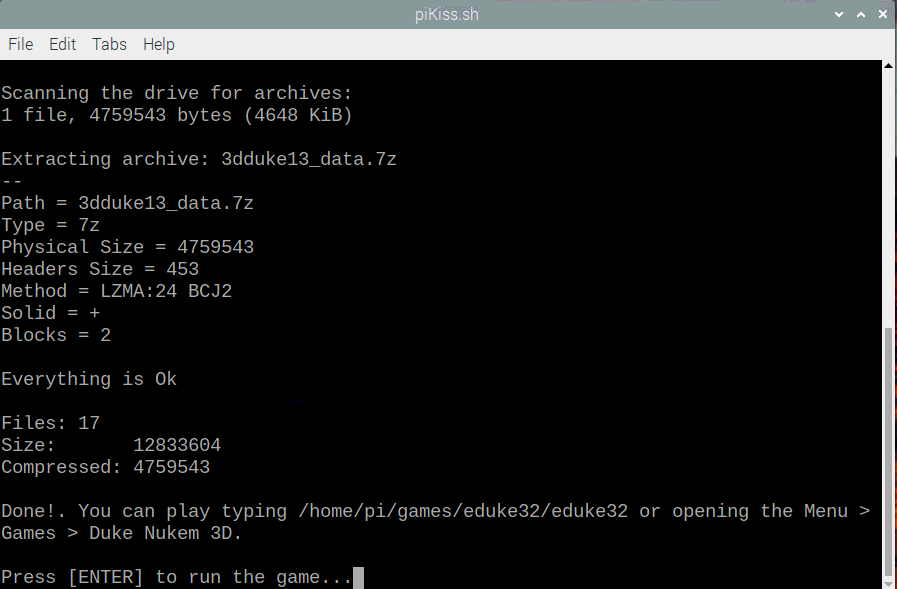 Step 10: A configuration window will appear first, and you will need to select the “Start” option to run the game. 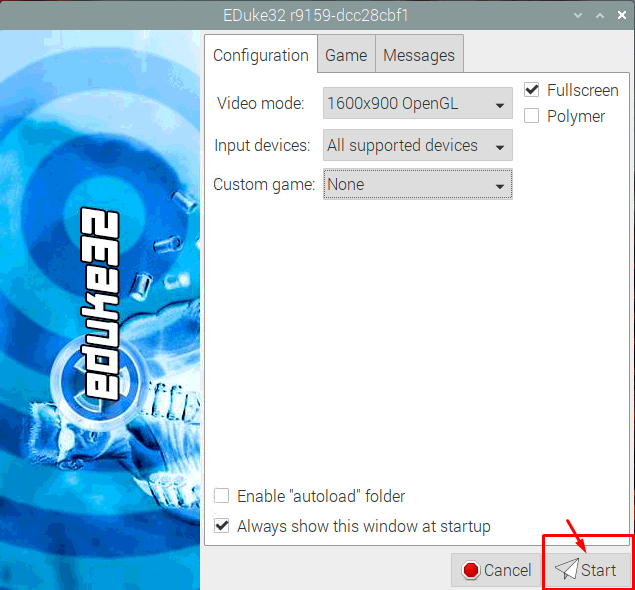 And there you go, now you can play the game by selecting the “New Game” option. 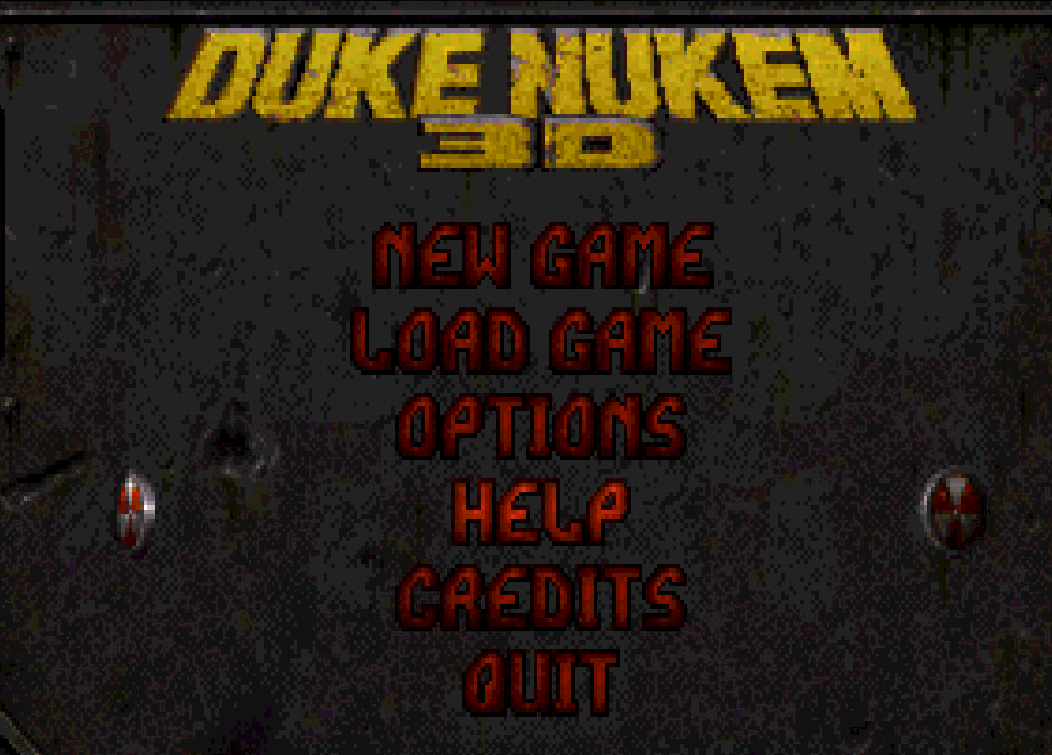 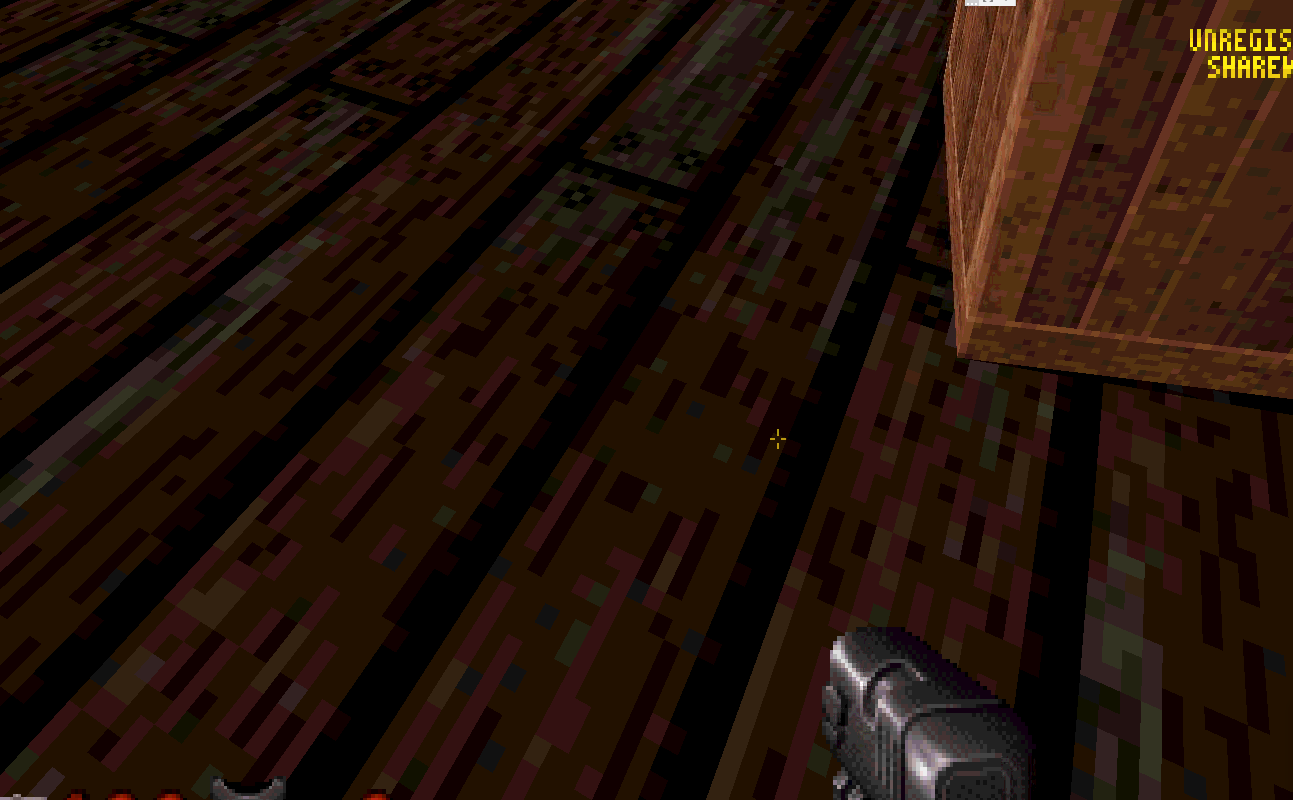