Docker is an open-source cross-platform used to deploy and test your software quickly. It makes software or project development predictable and efficient. Developers can package and run apps inside the container in an isolated environment.

Docker Compose is a mechanism for sharing multi-container applications. Compose allows us to define the services in YAML (language used to write configuration files). It is used to make clones of repo, and anyone can contribute and start using compose applications. Docker run is purely command-line oriented, whereas docker-compose reads configuration information from a YAML file.

We will explain the method to install Docker Compose in Windows in this blog.

How to Install Docker Compose on Windows?

Here you can see that by downloading Docker Desktop, we can get Docker Compose, Docker Engine and other components: 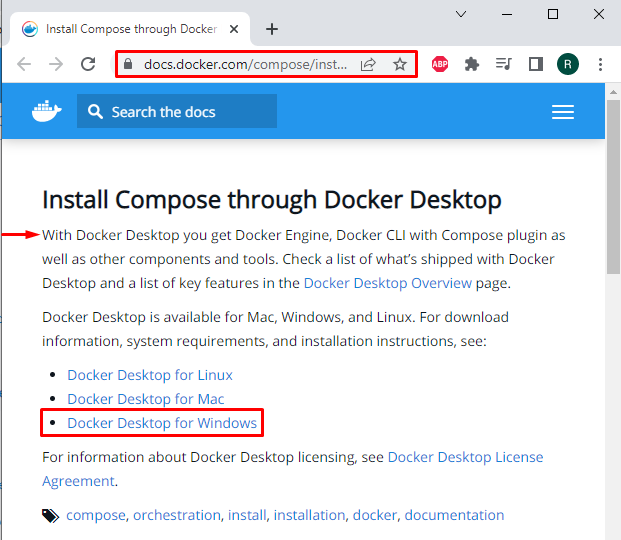 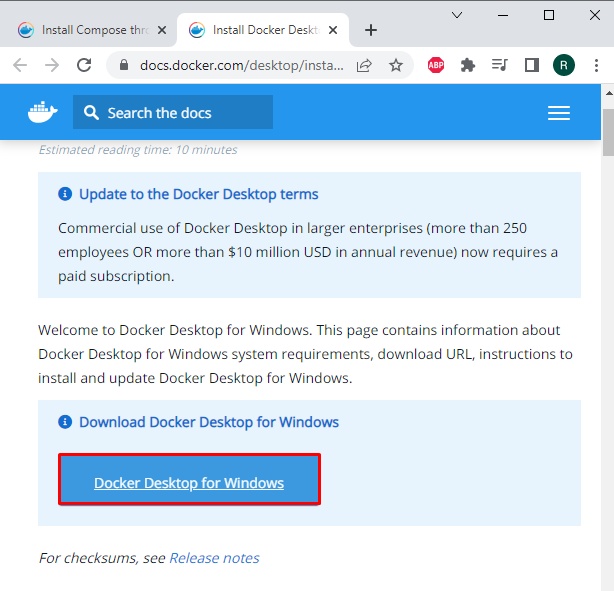 Double-click the Docker Desktop installer in the Downloads directory to install it: 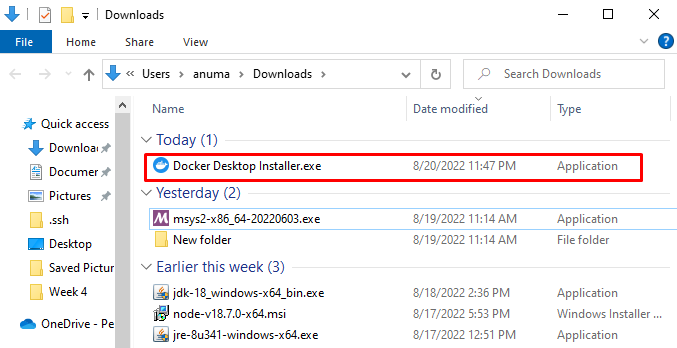 Continue with default selected options and hit the “Ok” button to start Docker Desktop along with Docker compose installation. The Windows Subsystem for Linux (WSL) provides us with a Linux command line interface. Instead of using Hyper-V (which allows the use of Virtual Machine), Docker will use WSL: 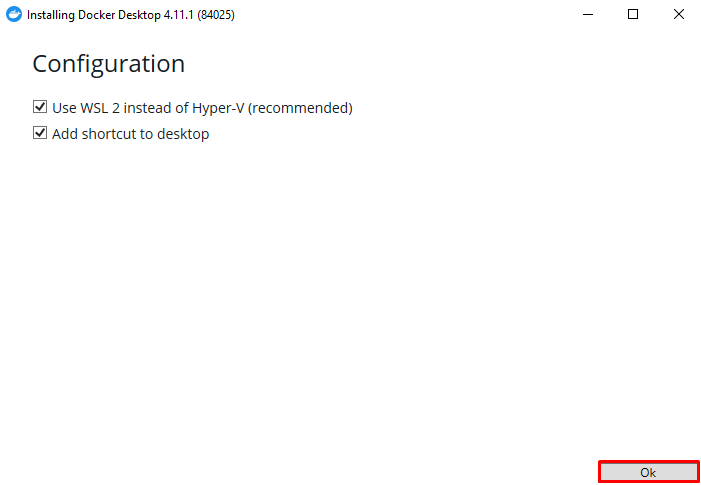 The Docker Desktop installation has begun, and the files are being unpacked. Wait until the installation is completed. 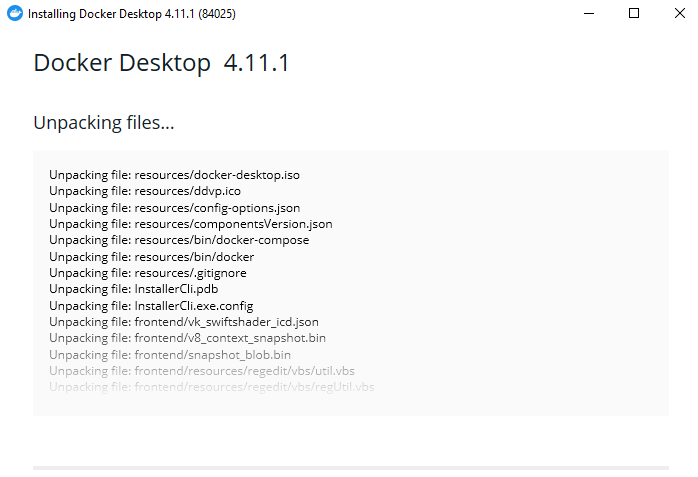 You can see that we have successfully installed Docker Desktop on Windows: 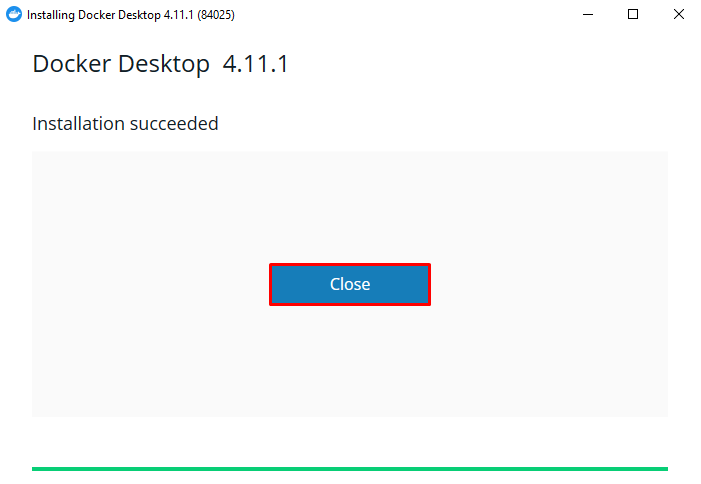 After completing the Docker installation, reboot your system. The launch of Docker Desktop will then start automatically. To accept all license terms, tick the check box and click the “Accept” button: 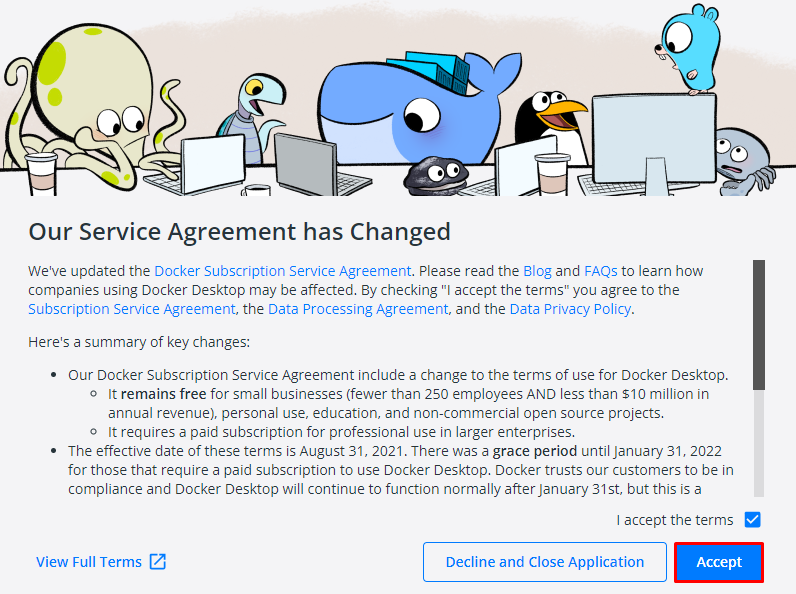 After that, the tutorial will start, and keep clicking on the “Next Step” button: 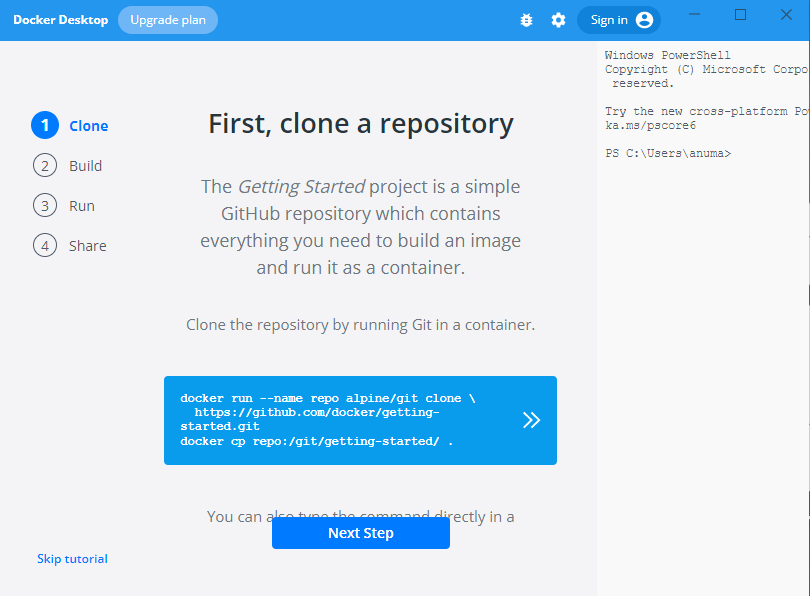 You can see that we have successfully installed Docker Compose “1.29.2” version on Windows:

We have demonstrated the easiest method to install Docker Compose on Windows.