digiKam 5.6.0 recently released, is an advanced digital photo management application for KDE Linux, which makes importing as well as organizing digital photos a “snap”. The photos are organized in albums which can be sorted chronologically, by folder layout or by custom collections. Before we proceed on how to install digikam 5.6.0 on Ubuntu, lets take a quick look at what this release addresses. 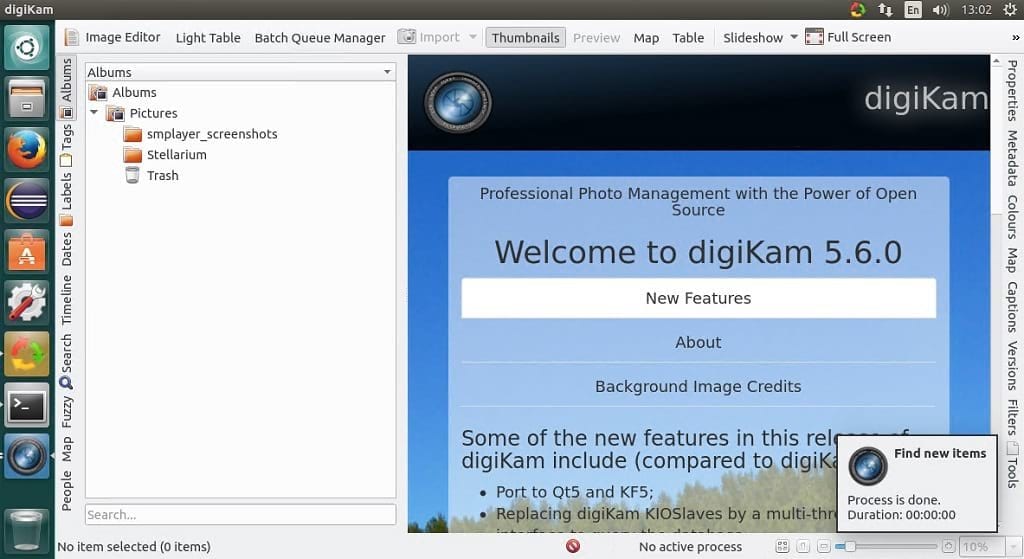 The next main digiKam version 6.0.0 is planned for the end of this year, when all Google Summer of Code projects will be ready to be backported for a beta release. In September, we will release a maintenance version 5.7.0 with a set of bugfixes as usual.

For more information about 5.6.0, take a look at the list of more than 81 issues closed in Bugzilla

How to uninstall digiKam 5.6.0 from Ubuntu