Microsoft OneDrive is a cloud storage service just like Google Drive, and it works in the same way as Google Drive, Dropbox, or any other cloud storage provider. Microsoft provides a OneDrive app for all devices/OSs, and the service is also available to individuals who have Windows Live email accounts. This tutorial will look into nine easy steps that will allow you to install and configure OneDrive in Debian-based OS. Let’s get started.

Step 1: Update packages in your system

For Debian-based OS, run this command to update the packages.

A Personal Package Archive (PPA) repository allows users to upload source packages that will be compiled and published as an APT repository by Launchpad.

Simply said, a PPA is a collection of software that is not included in Ubuntu initially. These repositories often focus on a single program, although they can include more depending on who maintains them. 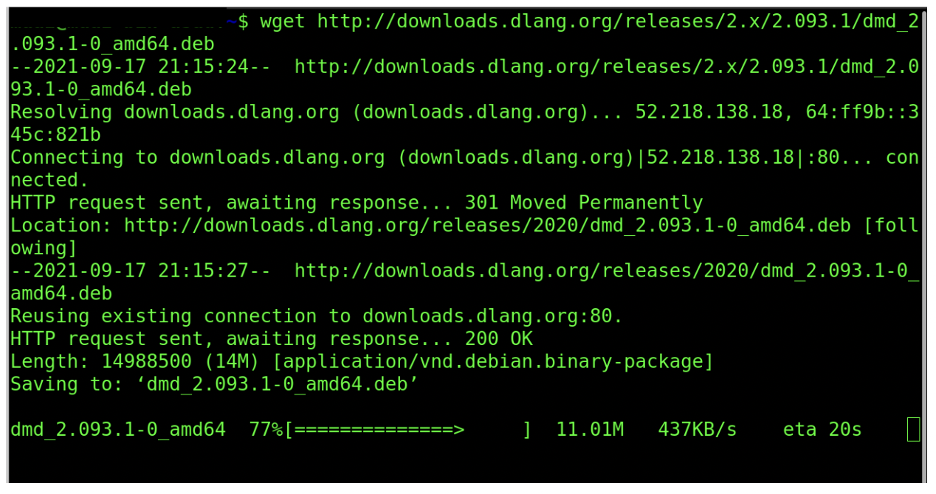 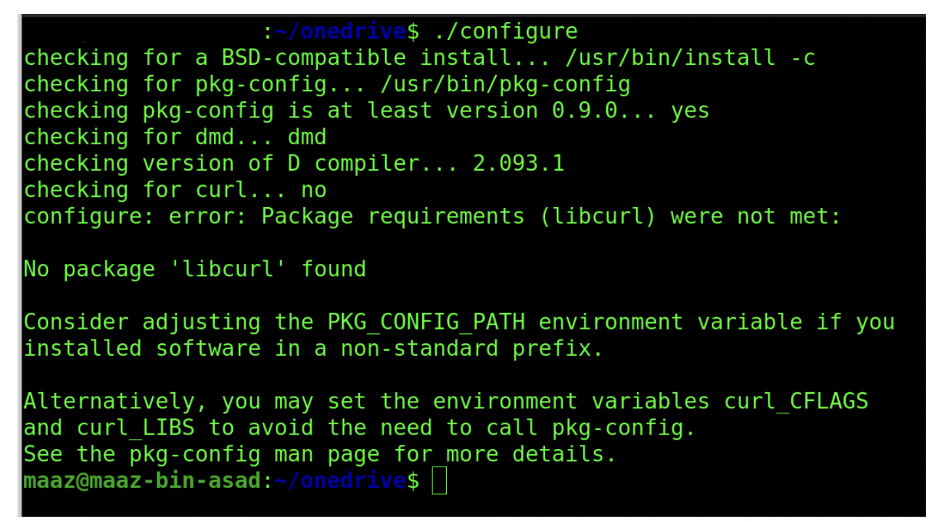 Visit the URI you received once you run the above command. This URI will give you the response URI that you need to paste into the prompt. It will authenticate you to OneDrive.

Step 8: Synchronize the Package Using the Below Command

Step 9: Finally, install “Isync,” Which Connects Your System and OneDrive

In this post, we saw how you could install and configure OneDrive in your Debian-based OS. OnDrive is a cloud-based storage platform created by Microsoft, and installing it helps you manage your data more efficiently and gives you more access to the platform. OneDrive also has an “Isync” application that helps you build a bridge between your system and the OneDrive platform.