Chatty is an open-source desktop-based chatting software that resembles with classic IRC client. It comes with built-in support for streaming through which Linux users can watch and stream different types of plays.

To keep the users engaged, it introduces advanced and moderate features such as:

It is quite easy to get the Chatty application on Linux Mint system as you can install it through the default repository.

Run the update command to let the system up to date:

Check the version of the installed tool to ensure if system gets the latest release of it: 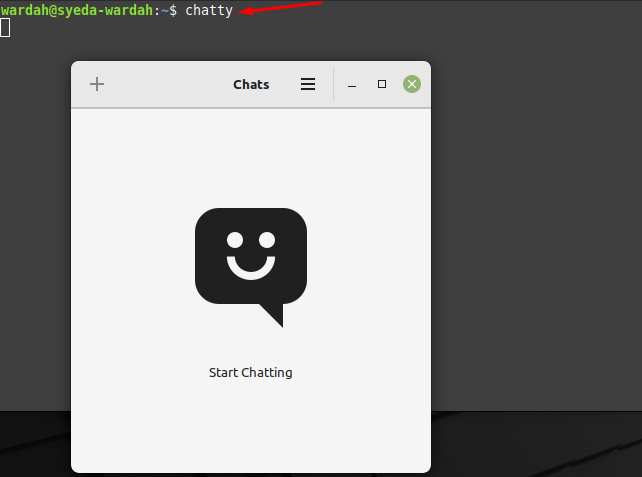 To remove Chatty application from Linux Mint 21 system when there is no use of it, run the mentioned command:

After that, type the given command to clean-up the Linux system:

Chatty is an application available for several platforms including Windows and Linux for chatting and streaming purposes. Its structure and functions quite resemble with classic IRC client which is also a communication protocol. This article has mentioned the way to install the Chatty tool on Linux Mint system using the default apt repository and its removal process from the system as well.