Before we proceed on how to install and enable OpenSSH on Ubuntu 17.04, Ubuntu 16.04, first we need to understand what OpenSSH (a fork of free SSH) is.

OpenSSH (also known as OpenBSD Secure Shell) is a connectivity tool that enables remote login via the SSH protocol, hence eliminating eavesdropping, connection hijacking, and other attacks. It helps to secure all network communications by encrypting all network traffic over multiple authentication methods through a secured tunnel.

The OpenSSH suite consists of the following tools:

The most recent release is OpenSSH 7.5 and its mainly bugfix release

Now lets proceed with how to install and enable OpenSSH 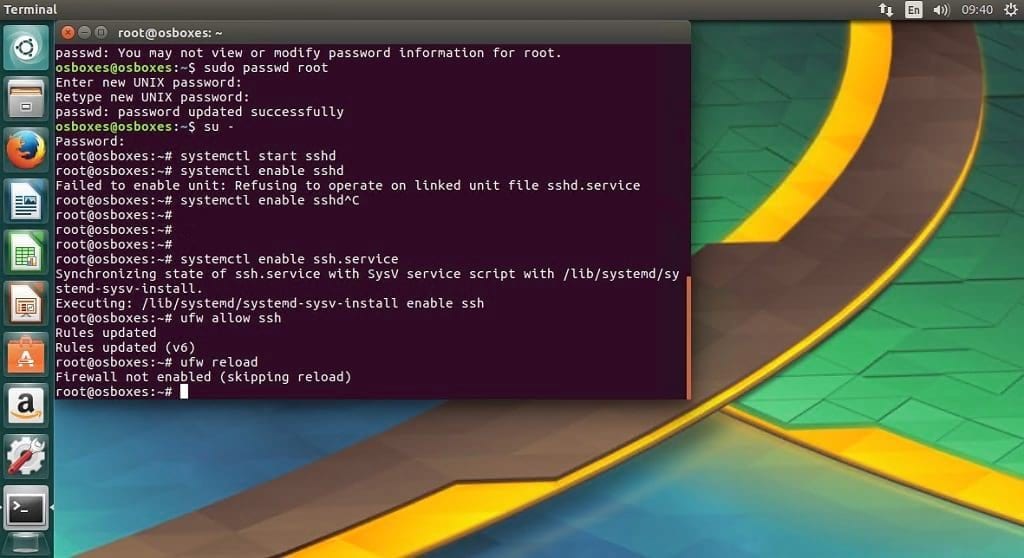 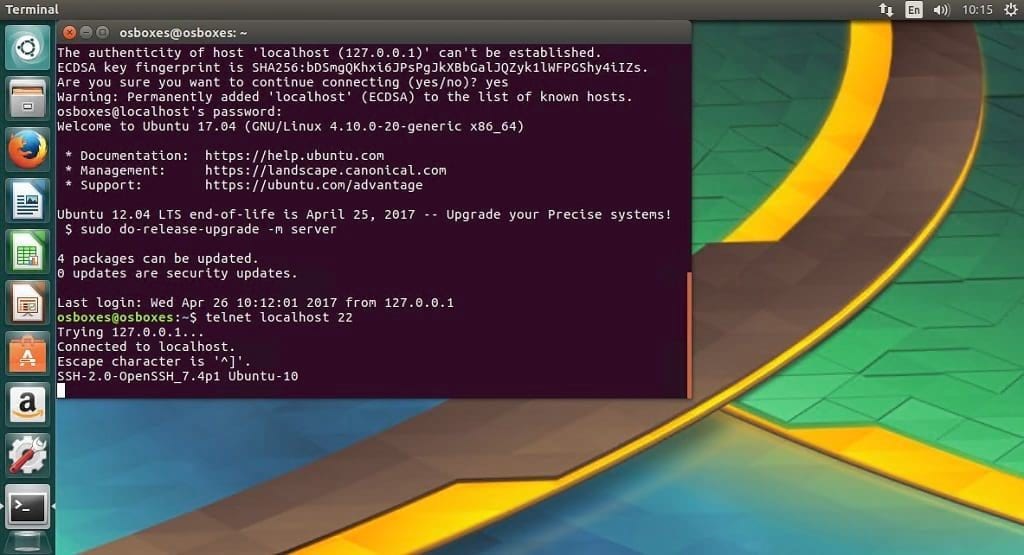