Increasingly sophisticated technology has become a permanent part of our daily lives, making it easy to solve a variety of problems. Businesses of all sizes now prefer to use computer systems that enable them to manage their tasks efficiently. So, how does this type of operating system work? Taking this into consideration, why do companies rely on computers? Consider a few advantages of computers: 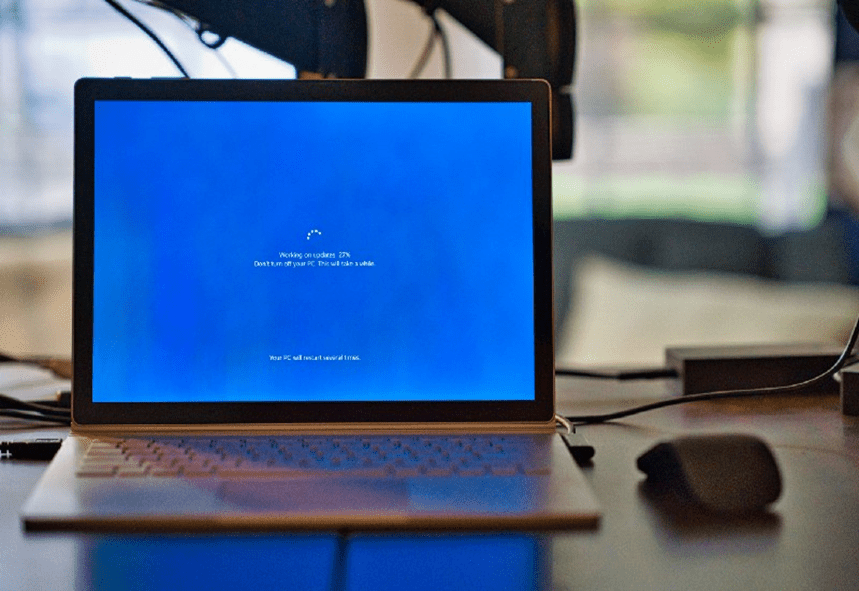 What is Operating System?

Operating systems do more than meet your expectations, as they run virtually on any computer or hardware system and make it useful for your work. A computer’s operating system is one of the essential programs on all kinds of devices, from mobile phones to smart TVs, interfacing a computer user with the computer hardware that efficiently allows a user to communicate with the computer. Operating System is also a software that manages:

Operating systems evolve with updates that:

Because of this, it’s imperative to update to the latest operating system when it’s available.

How Does Operating System Work?

An operating system (OS) controls all of the computer’s software and hardware. Its responsibilities are file management, memory management, input/output handling, and peripheral device management.

Often, multiple computer programs are running simultaneously while accessing your computer’s central processing unit (CPU), memory, and storage. The operating system coordinates all of these to ensure that each program gets what it needs.

You can navigate the screen with the mouse, opening a music library or browser at the drop of a hat. The operating system is the real thing behind the curtain when you use your devices because a lot is going on inside.

A device’s operating system intends to organise and control hardware and software to behave in a predictable but flexible manner. 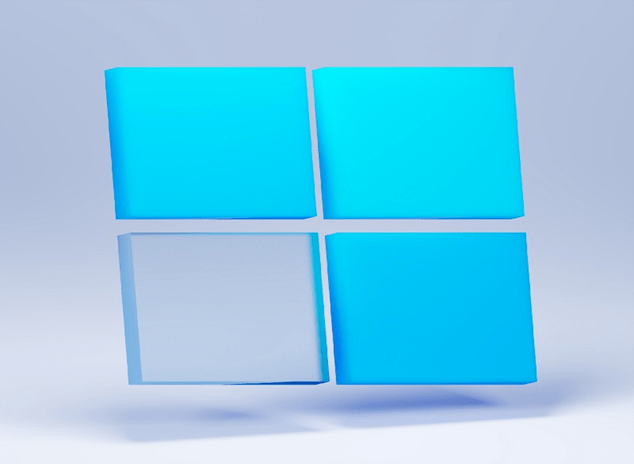 An operating system has a lot of functions:

It is designed to give the illusion that more processes are running simultaneously on the computer than processors installed. It is so fast to switch between multiple processes that the user thinks he is doing it concurrently.

A computer’s operating system allows us to easily add additional hardware and configure it. We can connect a printer, external hard disk, scanner, and USB drives to a computer.

Communications
A program may need to exchange information with another program. A computer network can connect processes executing on different systems or processes running on the same computer. Sharing memory or messaging can be used to communicate.

Detecting Errors
Errors are constantly on the OS’s mind. CPU and memory hardware, I/O devices, and the user program can cause the error. Generally, A correct and consistent computing experience depends on a well-designed OS that correctly responds to each error type.

Resource Allocation
When multiple users have logged in or various jobs are running simultaneously, resources must be shared. Numerous routines schedule jobs, allocating plotters, modems, and other peripheral devices.

Accounting
We need to know which users use which kinds of system resources. Accounting records are helpful, or simply usage statistics.

Protection
The owners of information stored in multiuser computer systems may want to control the use of that information. Multiple disjointed processes executing side-by-side shouldn’t interfere with one another or the operating system itself. Especially, protecting means making sure that all system resources remain under control.

Operating systems had evolved to accommodate more sophisticated tasks when the first operating system was built. OS serve as an intermediary between the user and the hardware component of a computer system and manages the system’s resources. We’ll examine the various Operating Systems. Let’s start.

Batch operating systems group has similar jobs into batches executed one by one by some operators. The way it works is as follows:

Time-sharing in multi-tasking operating systems allows more than one process to run simultaneously. In time-sharing, we determine a time- a time quantum. The performance will continue for the duration of the process, and then other methods will run for the same period. It will be executed again in the next cycle, but it will last only for that period before the next process is initiated. And so it goes. Time-sharing operating systems have the following benefits:

Remote access to the servers makes working with them more manageable. 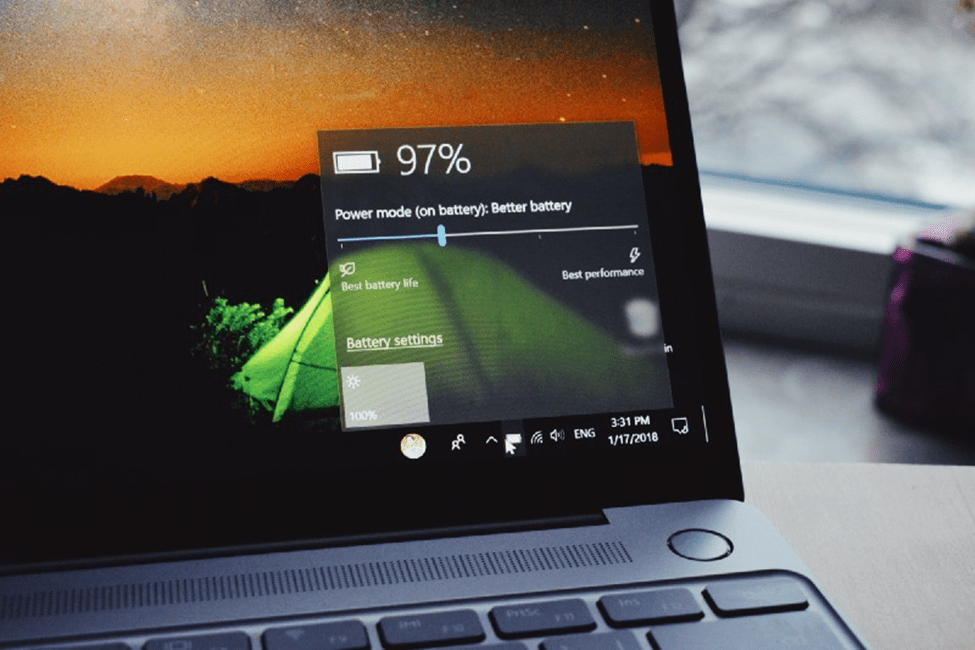 Operating systems allow another program to communicate with hardware and run on the computer. It contains the system software or the fundamental files your computer needs to run and boot. Furthermore, Operating systems provide basic functionality to desktop computers, tablets, and smartphones.

Multi-user OS
An OS that supports multiple users allows users to use the same system simultaneously on multiple I/O terminals or over the network. For example, Windows, Linux, and Mac.

Multiprocessing OS
Many processes can run simultaneously in a multiprocessing operating system. More than one CPU is used. The processing speed will be faster, but the cost will be high. Implementation is complex. Multiprocessing is supported by Unix, 64-bit Windows, and server editions of Windows.

Multi-programming OS
Multiprogramming refers to the ability to run more than one program simultaneously. However, Multiprocessing may or may not be involved. By dividing the CPU into small-time slices, multiple programs are executed one after another in a single processor system.

Multi-tasking OS
Multiple tasks can be run simultaneously in a multitasking system but are performed one after another through time-sharing on a single CPU. Multitasking OS are of two types:

Multi-threading
Processes can be divided into threads that run on a multi-threading OS. For describing running programs, we use the terms processes and threads. However, this increases complexity.

Batch Processing
Batch processing involves a collection of system components in which all the necessary inputs are available at the beginning of the process.

Online Processing
A system of individual processing is one in which each task is handled individually once the user has provided it.