Linux is an open-source Unix-based operating system. It was first released by Linus Torvalds, but he wasn’t the only one who contributed to creating Linux. Being open-source, there were thousands of contributors and this led to the development of several distributions based on Linux. These distributions such as Ubuntu, Fedora, Arch Linux are referred to as Linux distros.

Linux was based on Unix, but it didn’t have the code of Unix – only their architecture was the same. With the emergence of an open-source OS, leading companies and technologies started preferring Linux and it replaced Unix. Today, the popularity of Linux is not the same as that of Windows, but some people and companies prefer using Linux over Windows due to Linux being lightweight, fast, secure, and open-source. The open-source factor is the primary one. Having the ability to create another OS out of it is appealing and the added security of a Linux kernel has boosted its popularity.

If you are also looking to jump on the bandwagon and try out Linux, this article should help you learn the basics of Linux and how to use it.

As stated before, there are several distributions of Linux available. Some distributions are based on others, and each has its pros and cons. So, selecting a distribution that suits your needs is important. Considering that you are just starting off with Linux, it is recommended that you choose Ubuntu, Debian, or Manjaro as they are user-friendly and easy to get started with as compared to others. Other distributions such as Arch Linux, Fedora, or Gentoo are for the people who have a good understanding of Linux and are experienced in working with it.

After choosing a Linux distro, the next step is to install it on your system. There are different methods to install and use the chosen distro on your computers. We will go through the two common ones using an external drive or by creating a virtual machine.

External drives refer to DVDs and USBs. If you have any of these, you can either install it on your system or use the bootable drive. But before any of that, you need to boot the distro on your system.

Start with plugging in the USB or DVD containing the distro and restart your computer. When you restart the computer, the booting process should start automatically.

In case it doesn’t, you need to change the “boot order” of your BIOS or UEFI or select a “boot device”. There are different ways of accessing the BIOS/UEFI of different systems. Figure out how to do it on your system and change the boot order or select a boot device. With the latest computers having Windows 10, you may have to disable the “Secure Boot” feature to boot a Linux distro.

The second method to use Linux on your computer is through a virtual machine. VirtualBox allows users to run multiple operating systems at a single time. It creates a separate environment for the virtual machine, so you can work on your primary OS and the machine simultaneously.

To use the distro on VirtualBox, you need to first install it. Follow the steps given below.

Open your web browser and type VirtualBox in the search bar. Go to the website and select the download option.

Once you’re there, choose the package for the platform you are using as the primary OS.

No matter which distro you are using, the “Terminal” is the cornerstone of each one. The terminal is a CLI by which users can control their computer using executable commands. It is the primary feature of Linux, and it allows you to communicate with your computer in a deeper way. To fully enjoy Linux, mastering the terminal is important. The commands can perform anything that you can do using the GUI. Some of the basic commands you should know about are given below.

These are some of the main commands that can be used to perform the basic everyday tasks on your system.

To create text files using the Terminal, we use the GNOME Nano command-line text editor. Using Nano, you can create files of different extensions. For example, if you want to create a coded java file, we can use the command:

You can type a Java code, compile, and run it using other commands. So, you can learn Java using Linux and its Terminal as well. 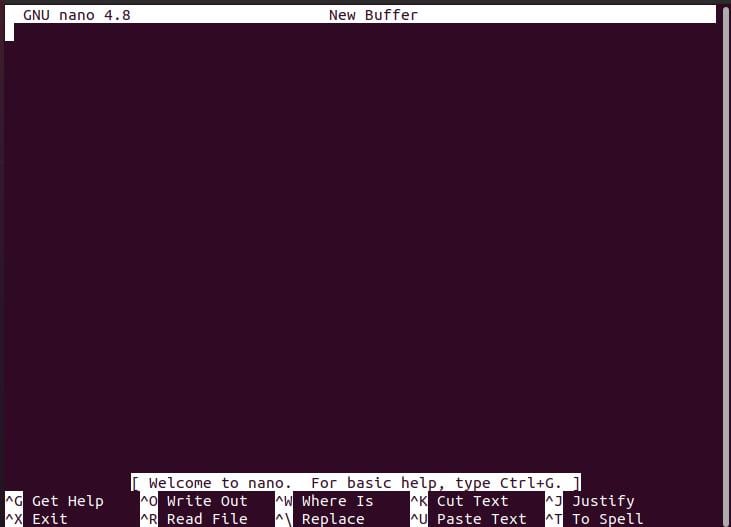 How to Install Additional Software

When you successfully boot a Linux distro, some applications come built-in such as the Firefox web browser, there is the “LibreOffice” which is the Linux alternative for Microsoft Office, the “Thunderbird mail” with Ubuntu, etc. But obviously, you would want to install additional applications according to your needs and liking. To cater to this, there are Software Stores available with some distros such as Ubuntu and Fedora. For others, you can install the required software from your browser and the Terminal. Some commands let you add “repositories” of the applications, and you can install them using: 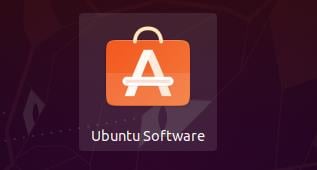 This article went through the ways you can install and use Linux distros on your systems. We also attempted at guiding you through the basics and how to navigate through the early problems you might face while using Linux as a beginner. The distros of Linux are quite fun to use if you get the hang of it. We hope that this article helped you out and you will enjoy the Linux experience.