Released more than two decades ago, the Game Boy Advance (GBA) is one of the sixth generation’s most successful video game consoles loved for its portability, graphical fidelity, and, above all else, an extensive library of fun games. 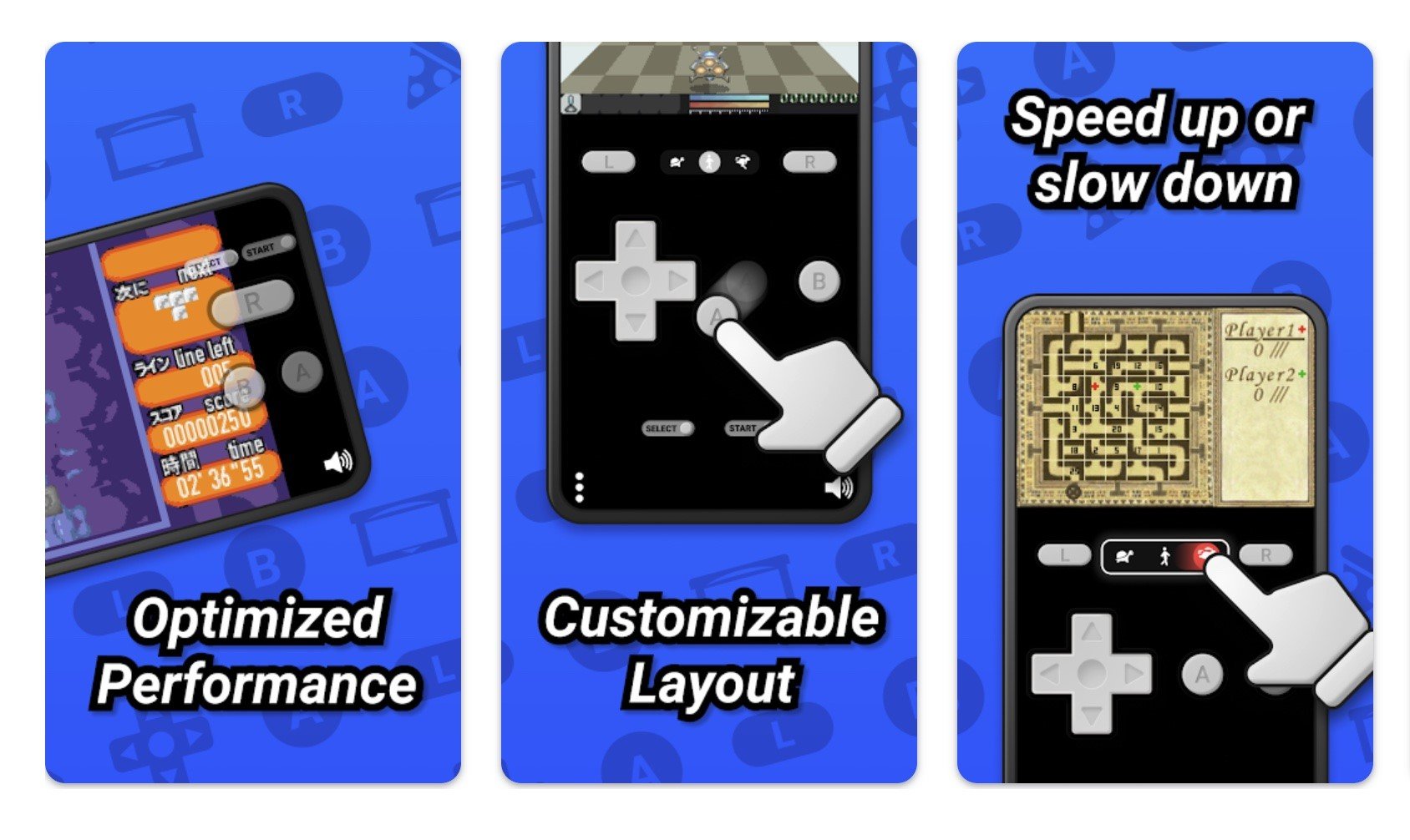 Pizza Boy GBA is a modern GBA emulator for Android that ticks many boxes simultaneously, such as offering impressive performance, high emulation accuracy, many features, and great usability. Keep in mind that the emulator only runs GBA ROMs. However, there are other emulators from the same developers that you can use to play GBC or GB Classic games.

The free version of Pizza Boy GBA should be enough for casual Android gamers. Still, the paid version is a must-buy for those who crave features like customizable skins, cheats, Google Drive synchronization, local and Wi-Fi multiplayer, and more. 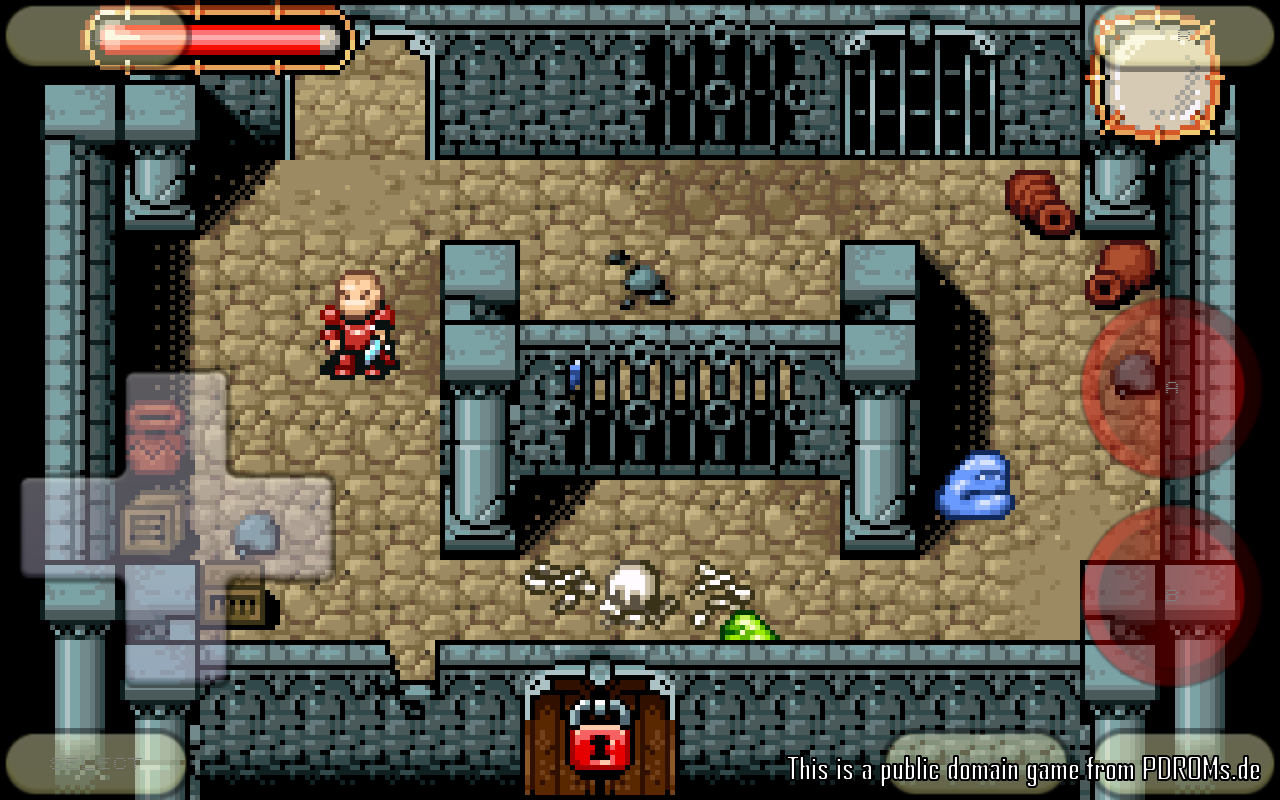 VGBAnext is a versatile emulator that can play GBA, GBC, GB, NES, Famicom, DiskSystem, and VS System games. The emulator supports several add-ons, including light guns, vibration packs, and printers. Because VGBAnext can do so much, mastering all of its features can be daunting. However, it’s a task that’s well-worth accomplishing.

In addition to using VGBAnext to play GBA games on your smartphone or tablet, you can also play on Android TV with a gamepad. Unlike other GBA emulators for Android listed in this article, VGBAnext is actively developed and regularly updated. 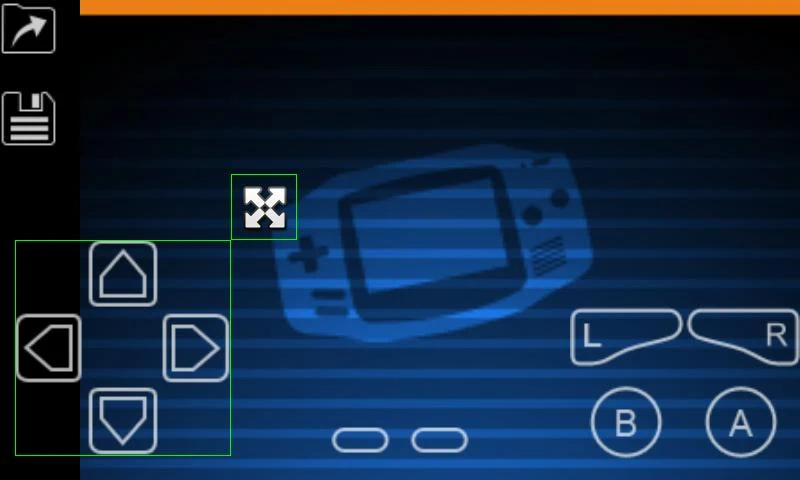 If there’s one GBA emulator worth spending money on, it’s My Boy! By combining ease of use with features like link cable emulation, this popular app delivers a polished emulation experience that can satisfy both casual players and GBA aficionados.

Because My Boy! is optimized for performance, it runs great even on older Android devices with limited processing power. It may also help that the app is quite old, which means it was developed for relatively slow devices. Despite its age, it still receives raving reviews, which says something about its quality.

4. RetroArch (with the mGBA core) 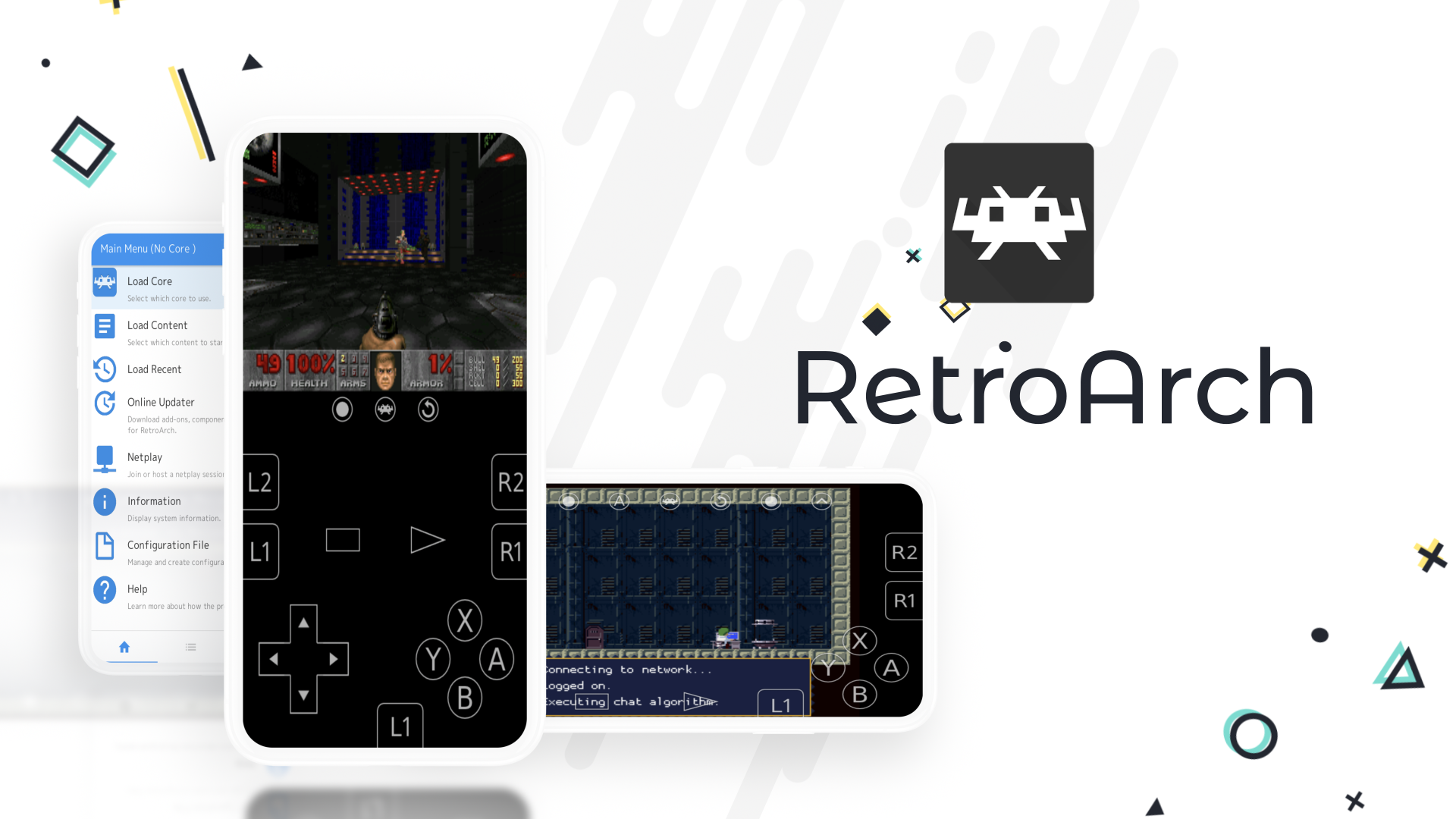 RetroArch is a free and open-source emulation frontend that can emulate most older video game consoles thanks to its modular nature. To play GBA games using RetroArch, you need a corresponding “core.” The mGBA core is widely considered the option because of its impressive accuracy.

The biggest issue with RetroArch is its reasonably steep learning curve. Figuring out how to install the mGBA core isn’t all that difficult (you can find instructions on the official website), but the sheer number of settings options can be confusing. Also, the Android version of RetroArch hasn’t been updated in a while, but it still runs great on most devices. 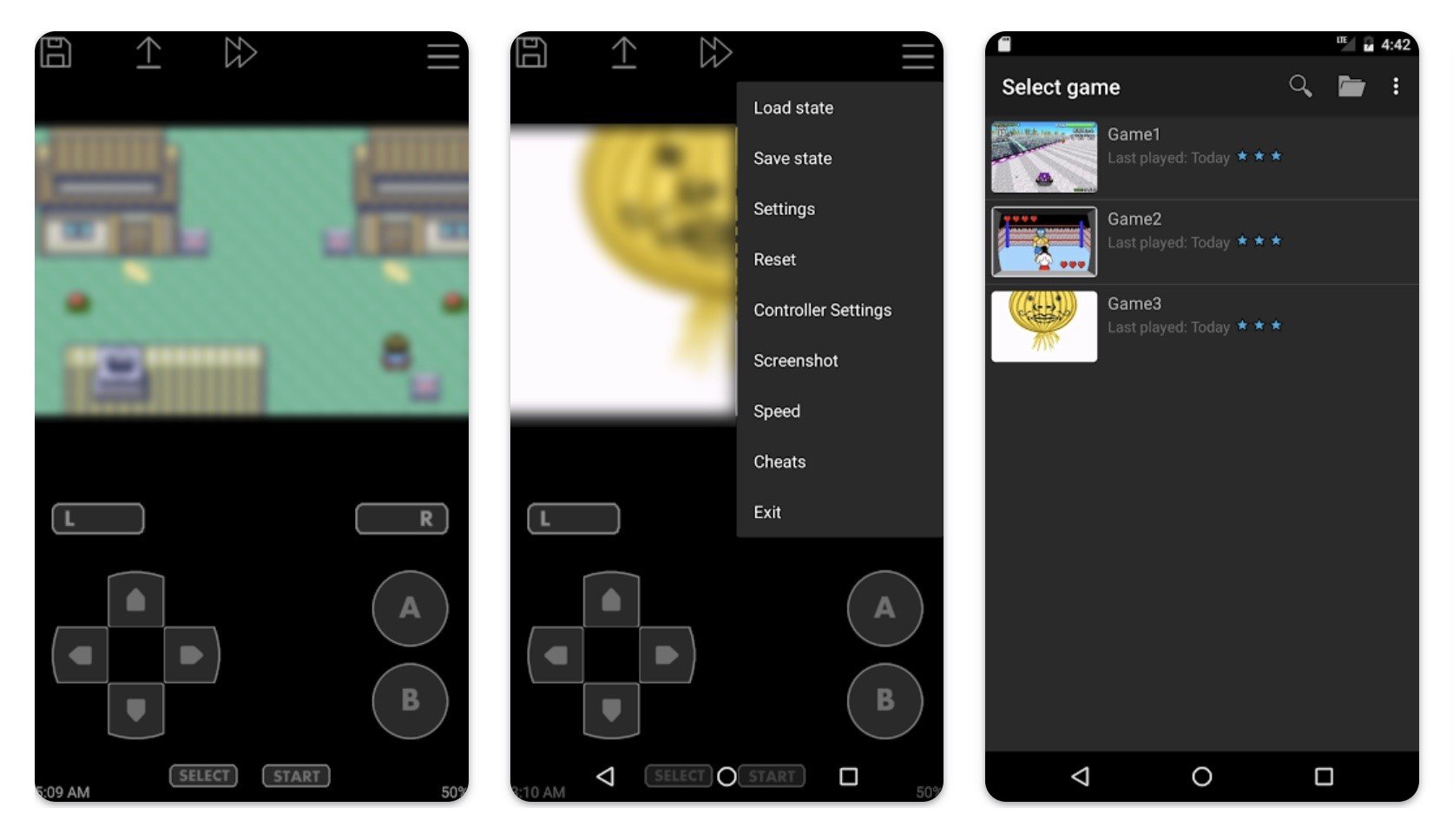 John GBA is an easy-to-use emulator with a comfortable, virtual controller that you can effortlessly configure to your liking. The app was last updated in February 2021 and won’t be actively updated in the future. However, you shouldn’t let that discourage you from trying because it still works great.

What’s more? There’s a free version, John GBA Lite, that you can use to test how well the emulator works on your device. John GBA can take over John GBA Lite data, allowing you to continue from where you left.

Finding a great GBA emulator for Android in 2022 is easy, and you don’t have to pay any money to enjoy the best GBA games on your smartphone or tablet. To make emulated GBA games even more enjoyable to play, we recommend you use an Android gaming controller.

Are GBA emulators for Android legal?

Yes, GBA emulators for Android are completely legal because they don’t come with any games.

What are the best GBA emulators for Android?

The best GBA emulators for Android are:

Where can I get GBA ROMs?
To play GBA games on Android, you need to convert your actual GBA cartridges into ROMs using software like GBA Backup Tool.