The gigantic world of Minecraft has many craft able items that are only there to help you survive there. Some of them are needed in the early, mid, or late game, but some things are required to be with you at any stage; one of them is called Flint and Steel, and it has some impressive use which will be discussed.

Today, we will unveil the mystery of Flint and Steel in Minecraft and share some secret tips to do better so buckle up and read this guide towards the end because this will be an exciting adventure.

What is Flint and Steel in Minecraft

Flint and Steel in Minecraft is a small yet helpful item that will take you to places by activating portals to another dimension. It can also be used to ignite fires that can both be defensive and offensive, which we will explain below. 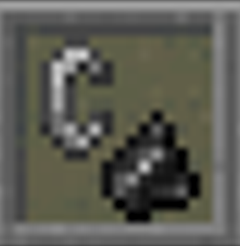 How to make Flint and Steel in Minecraft

When you place the above-mentioned items on crafting table like in the image below, you will get Flint and Steel. It is one of the most accessible items that can be made in Minecraft.

How to get Iron Ingots in Minecraft

Iron ingots in Minecraft can be smelted using iron ores, and they can also be found in buried treasures or chests scattered all over the world.

How to Get Flint in Minecraft
Flint is a relatively easy item to get in Minecraft; all you need to look for is the following biomes.

When you break or mine the gravel, there is a 10% chance that you might get a Flint as a drop, and we recommend using a shovel because they can be mined faster using it.

It can also be found in the Nether world, where you will need to find a Piglin mob and give it a gold ingot to get a flint which isn’t a fair trade, so we don’t recommend doing it.

What are the uses of Flint and Steel in Minecraft

The Flint and Steel in Minecraft can effectively be used in the following ways.

Detonate a TNT
You cannot detonate a TNT by just placing it on the ground, but you will need to use the Flint and Steel to activate the timer, which is four seconds until the explosion.

Nether rack
Nether rack is mainly known as a decorative block, a fire that doesn’t go off even after an eternity. You need to place a Nether rack and then use Flint and Steel. 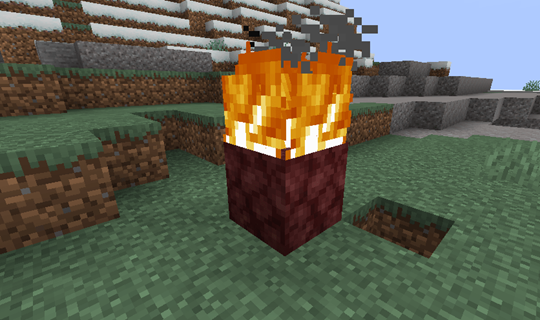 Flint and Steel as a Weapon
Yes, Flint and Steel can be used as a weapon because it ignites a fire on the block you use it, so when you catch your enemy off guard, use it on the block below, and they will catch fire, but it will eventually wear off, but you will have most of the damage done.

But use it with care, as playing with fire can be costly because it can destroy your whole base in minutes. 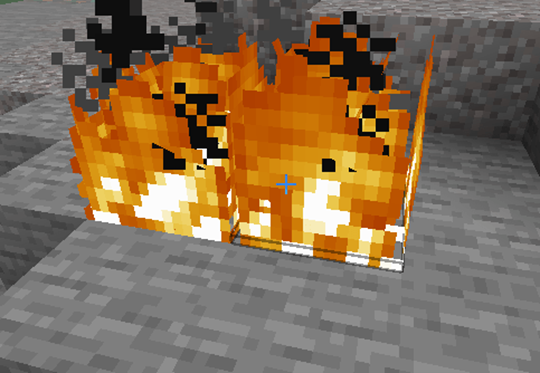 Flint and Steel as a Food Source
Steel and Flint can ignite a fire, right? So, use it below the passive mobs, and they will catch fire, ultimately killing them while dropping consumable food; when a cow is put on fire, it will drop you Steak. 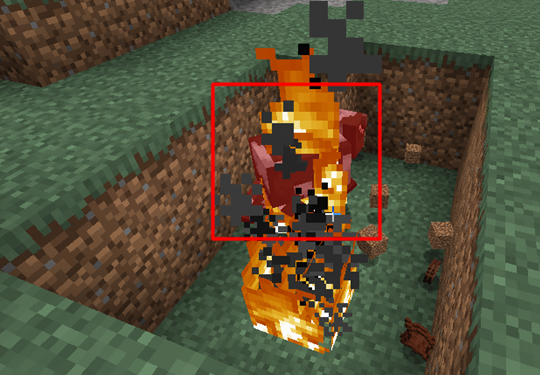 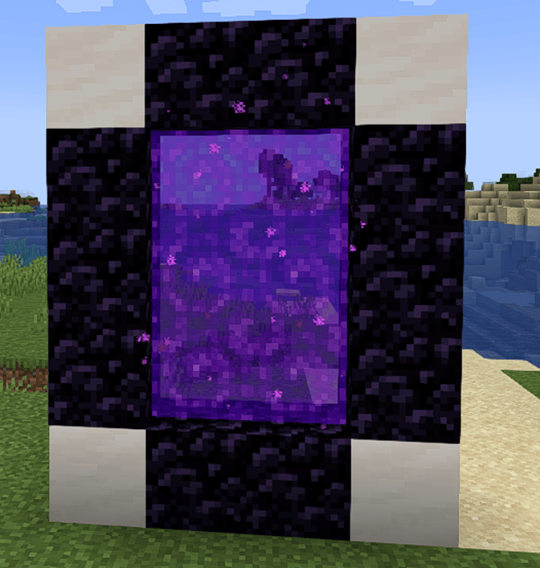 Everything in the real-world or Minecraft world has a specific use, although it can be different. In Minecraft, Flint and Steel is mainly used to activate portals or ignite the fire, and today we learned everything that can be done with them and how to make it.