The Raspberry Pi 4 is the most popular model of the Raspberry foundation and is used in different electronic projects as well as in artificial intelligence (AI) projects. The Raspberry Pi 4 was launched in 2012 with the upgradation of many technical features including the power supply port that is upgraded from the micro USB to the USB-C. Initially, users faced many issues with the Raspberry Pi 4 models, especially the USB Type-C cable not working properly.

In this write-up, we will explore the C-Type cable as well as the solution to fix the issue of this cable not working with Raspberry Pi 4.

What is a C-Type cable

The USB Type-C connector is a new invention and unlike the USB-A connectors, the C-Type USB connectors have the oval type shape which can be connected to computers as well as mobiles and tablets. These connectors can be inserted from any direction as it is symmetrical from every side. These cables are used for the data transfer at a rate of up to 40 gigabytes per second (depending on the type of cable you are using) as well as for the power supply up to 100 watts. 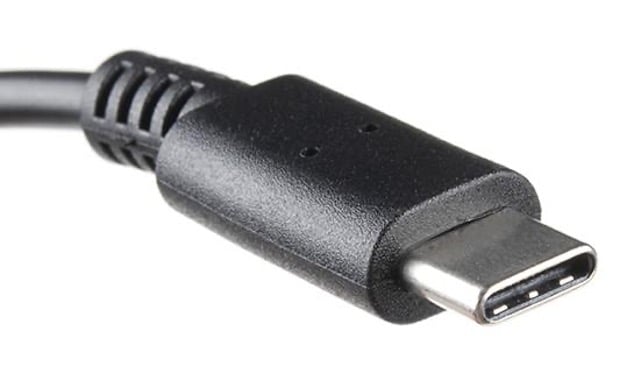 In the initial boards of Raspberry Pi 4 release from the Raspberry Pi foundation, a built-in defect was founded that they support the USB C-Type cable USB 2.0 cables, but if you are using the electronically marked cables, having a label of “e-marked” (which are USB 3.1 or more than it) are not supported by the Raspberry Pi. The Raspberry Pi 4 does not turn on because of not getting the specified input power. 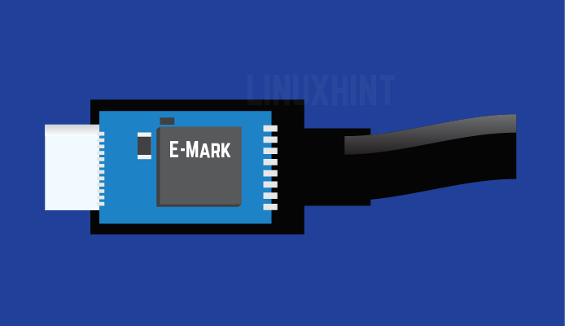 If you are using the older boards of the Raspberry Pi 4, you have two possible options to fix them, one is by making sure you are not using “e-marked” cables or by connecting a 5.1 kilo Ohm resistor manually between USB C-Type port and Micro HDMI connector. But the recommended way is to use the USB C-Type cable which is not marked with “e-marked”.