Minecraft is one of the most played games due to its unique features and freedom to do anything. You can play this game as a solo or with friends or player from all over the world and can socialize with them. While playing Minecraft you may face many errors and one of them is the “Game Crash” error, and if you are looking for a solution then this article is written for you. 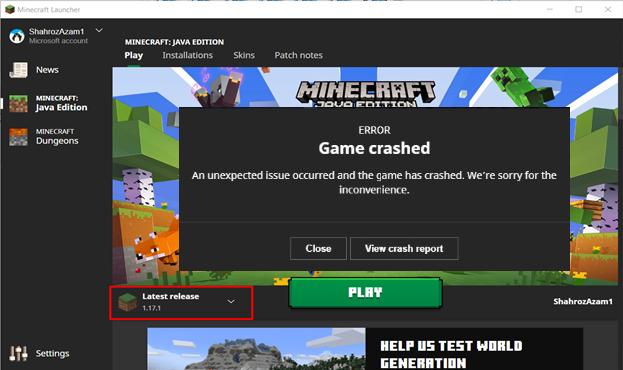 One of the best and the simplest solutions to solve this problem is to restart your system which can either be a computer or a laptop based on Windows or macOS. This will clear memory and the problems associated with it. 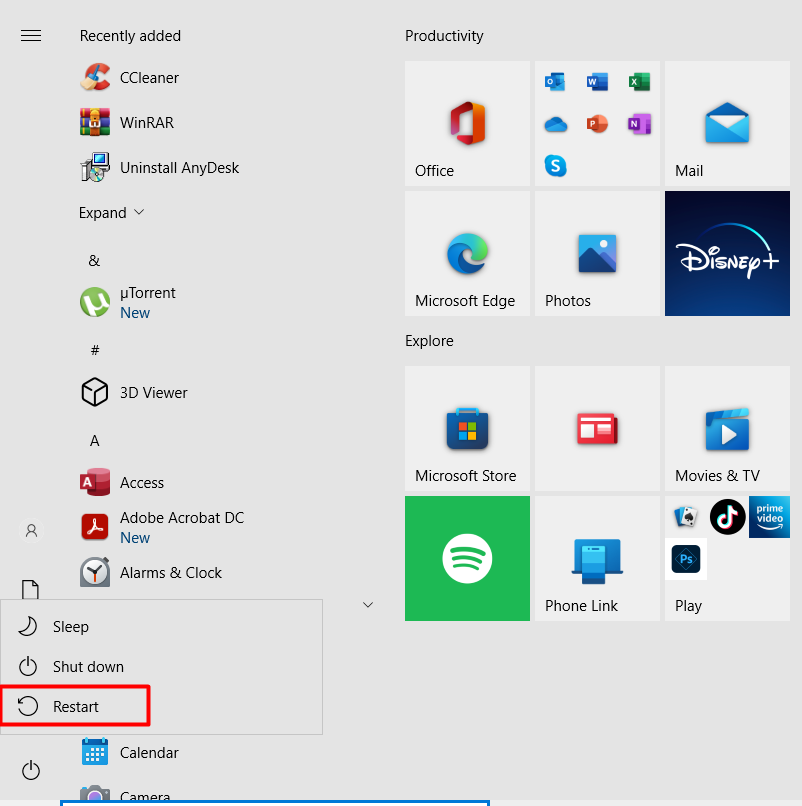 Outdated system drivers can also be a reason for this problem, so you need to update them frequently. You can solve this issue by accessing the device manager of your system and update the drivers from there. The two most common drivers that can cause this issue are the graphic and network drivers. 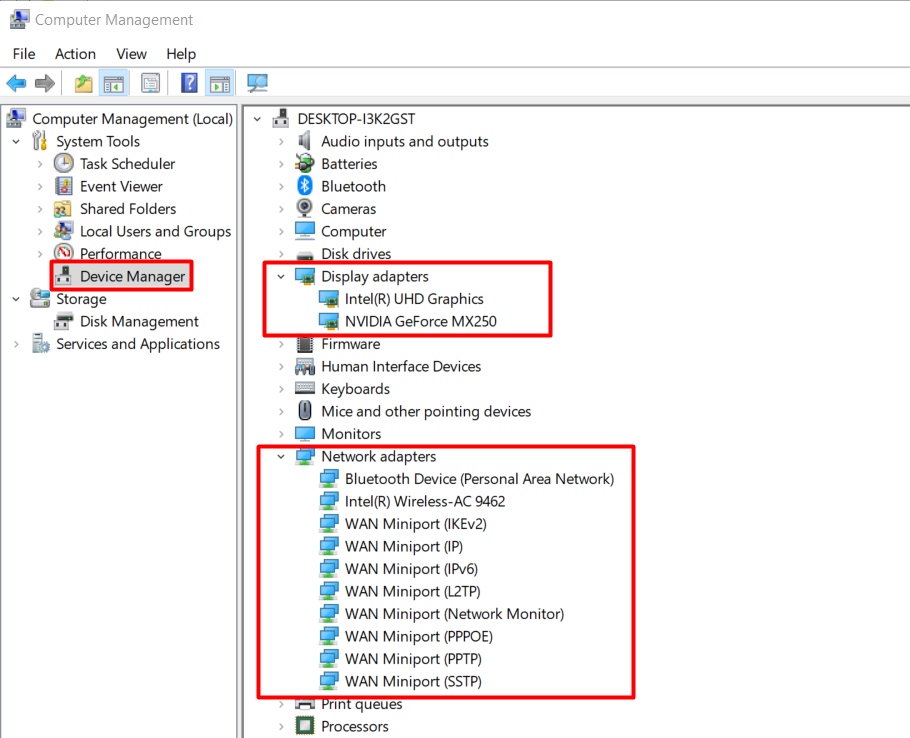 Other than that, you can also update your drivers using the official tool available from your company’s laptop. For example, I am using a Dell laptop so there is a tool named “Dell Support Assist” that can help to update my system drivers.

It is always better to update your game to the newer version whenever it gets released because an updated server means better security and this will also help you in resolving game crashing error. 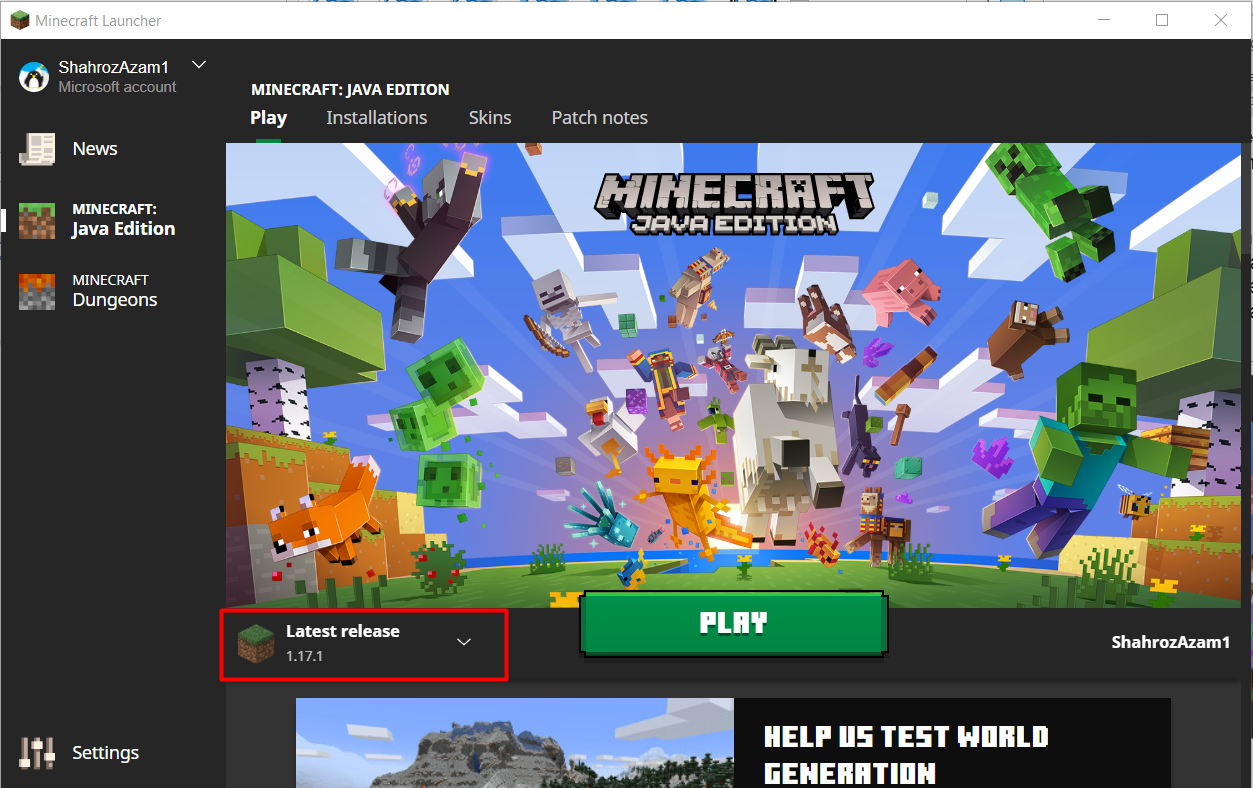 Sometimes you can also face this error due to an outdated Windows driver, so it is always better to update your Windows. This will not only improve the overall performance of your Windows but can also resolve game crashing issues.

Overclocking your CPU implies setting them to run at a greater speed than their official speed rating. A speed rating is included with almost all CPUs. However, this may cause your games to be stuck at loading or crash, therefore you should restore the default CPU clock speed rate to avoid the problem. Other than that, your system will also heat up and your hardware components can damage.

Minecraft is one of the most famous and widely played games due to its freedom to do anything you can think of. But sometimes you face errors and because of that, you are not able to play this game any longer. One of those issues can be “Game Crash” and the solutions to solve this error have been discussed in this article.