In computing, file placement is an important activity to perform as you may forget the file location. Ubuntu 22.04 supports various built-in commands to trace down your files. However, the graphical user interface may also be used to find files.

This article demonstrates the following methods to find files on Ubuntu 22.04.

– How to find files using terminal

How to find files in Ubuntu 22.04 using the GUI

Step 1: Click on the “Activities” placed on the menu bar. 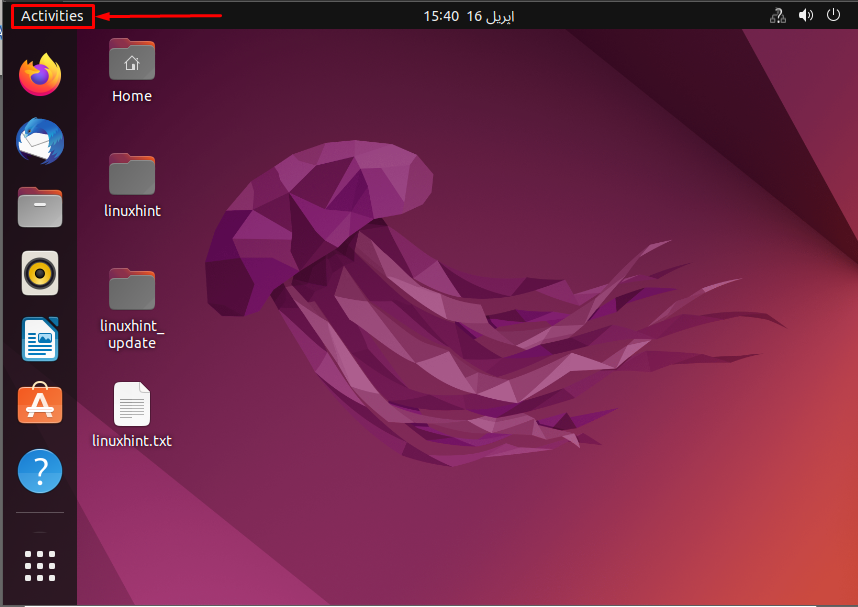 The following interface will appear. 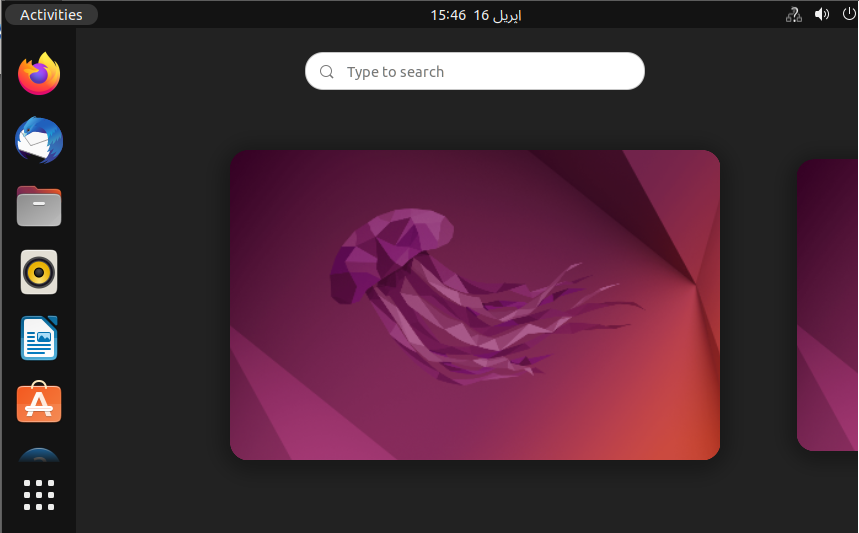 By this way, you can easily trace the files alongside their paths.

How to find files in Ubuntu 22.04 using terminal

Terminal acts as a mandatory utility for Linux users. The terminal can be used to find the files in Ubuntu 22.04. Here, we would list various commands that help in finding files on Ubuntu 22.04.

How to use the ‘locate’ command to find files in Ubuntu 22.04

The syntax of the locate command is provided below:

The <file1>, <file2>, and <file3> represent the names of the files that you want to search. Moreover, it supports multiple options that serve various purposes. The following command prints the options supported by the locate command.

The output shows various options of the locate command alongside their usage.

The below-mentioned locate command shows paths of all files that have “linuxhint” in their names.

You can trace the files using the wild card as well. For instance, the following locate command will list down the paths of files ending with the “.txt” extension.

The output lists down the paths of the files that have “.txt” in their names.

Generally, the following syntax is used to exercise the find command on Ubuntu 22.04.

The [path] tells the find command to trace the files in the specific directory. The [expression] plays a key role in searching the files with some specific options and functionalities such as by name, by size, etc.

The find command supports the name//iname option to search the file by its name (sensitive/insensitive). The name option refers to case-sensitive and the iname relates to insensitive searching of names. The following command will determine which files contain the name linuxhint.txt

The output shows that the file is placed on the desktop.

The size option of the find command can trace down the files with respect to their sizes. For instance, the below-mentioned command will look for the files in the current directory that have a size greater than 10MB.

The (.) states that searching will be performed inside the current directory and its sub-directories.

From the output, it is observed that there are only two files that have size greater than 10MB.

The find command allows you to get the files according to their access time, modification time, and change time.

The “-atime” option refers to the access time and it accepts positive/negative integer values. The command provided below traces the files that were accessed 3-days ago.

The “-mtime” option refers to the modification time. We have executed the command to get the files that were modified more than a day ago.

Similarly, the “ctime” refers to the files whose properties were changed. The following command finds the files inside the “./Desktop” directory whose content was changed less than 1-day ago.

You would have learned to find files using GUI and CLI.