Ender portal is used to teleport you to the ender world which is considered to be the final world of the Minecraft game. In this world, you will find the ender dragon which is the strongest mob in the game, and killing it will give you lots of experience and valuable items. To find the ender portal you need the eye of the ender as it will help you to reach there.

Materials Required to Make the Eye of the Ender

The two items that are needed to make the eye of the ender along with the quantity are mentioned in the table below. 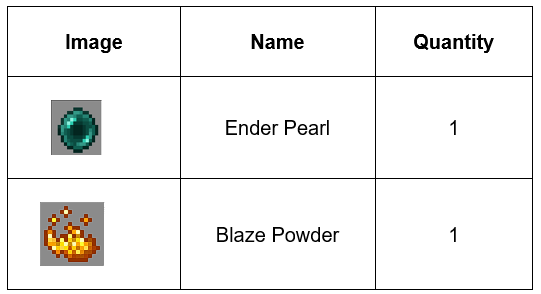 How to Get the Ender Pearl

You can get the ender pearl by killing the mob with the name of enderman. But killing this mob is not that easy as this is the fastest mob, it can hit you and go away in an instant. So, you need a strong sword and a shield as well to kill this mob. 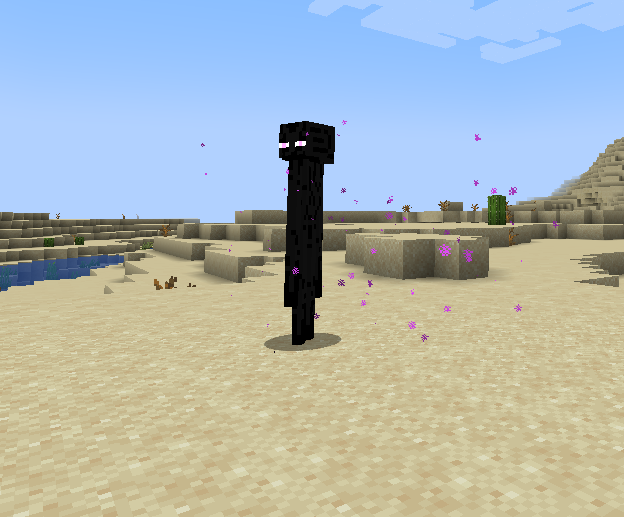 The first thing that you need is to travel to the nether world and find a mob with a name of a blaze that is only available in that world. 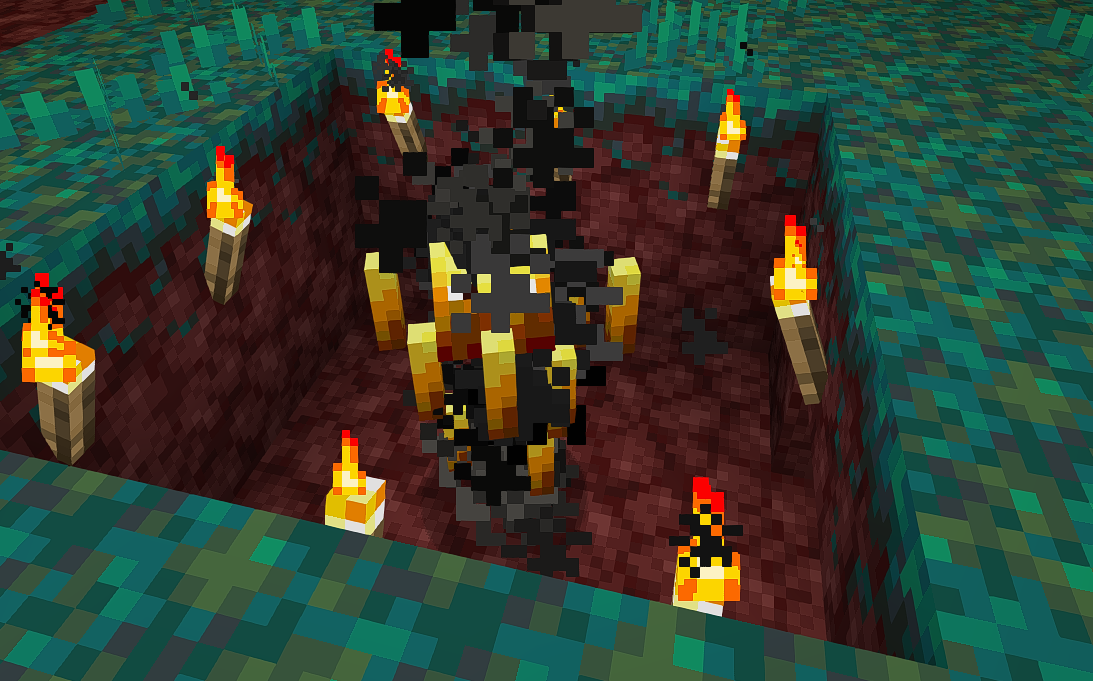 You need to kill that mob that will give you a blaze rod and placing that rod on the crafting table will give you 2 blaze powder.

To reach the nether world, you need to make the nether portal first which requires two main items. The first one is the 10 obsidian blocks that will be used to construct the portal whereas the second item is the flint and steel that you need to activate the portal. A diamond pickaxe is needed to mine these obsidian blocks that are made by combining water and lava together by using an empty bucket. 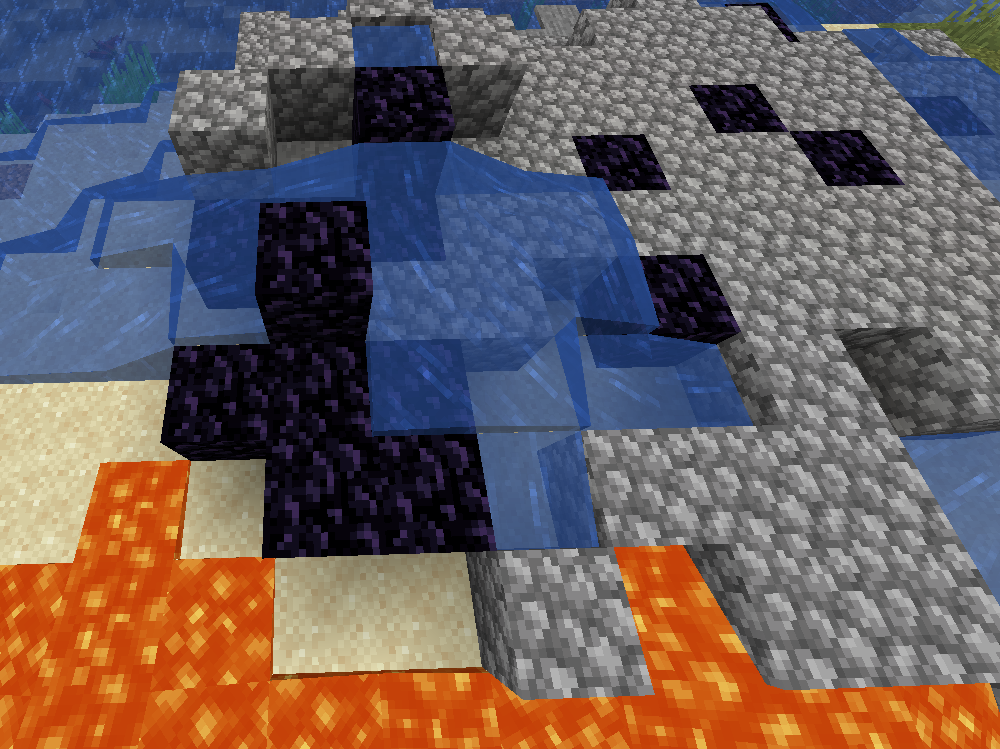 On the other hand, you can make flint and steel by combining iron ingot and flint together on the crafting table.

You can make the nether portal by placing 2 blocks of any type horizontally and 3 blocks vertically on the bottom and topside. After that, you need to equip the flint and steel and right-click on any of the obsidian blocks that will activate the portal as shown below. 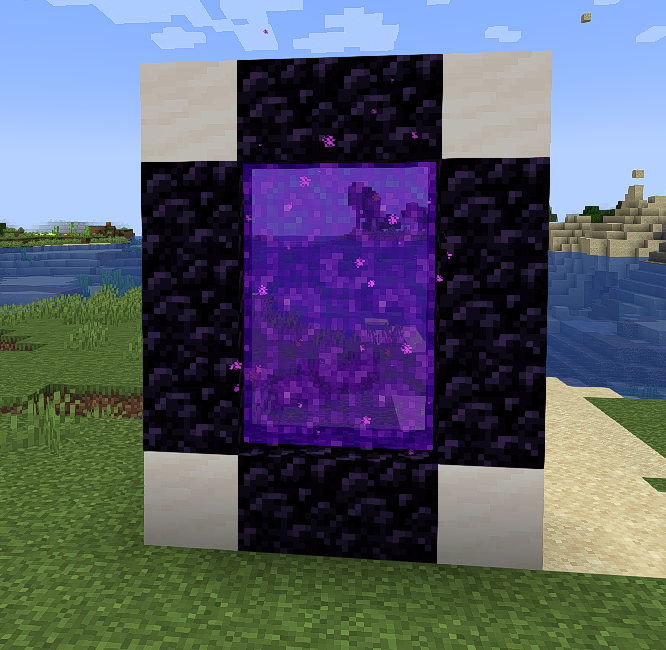 How to Make the Eye of the Ender

You can follow the below-mentioned image to make the eye of the ender where you need to place the ender pearl and blaze powder together.

How to Use the Eye of the Ender

You need to equip the eye of the ender and then you need to right-click and it will travel in the direction in which the ender portal exists. After a certain time, it will drop on the ground where you can pick that up again and throw it when needed. By following the path of the eye of the ender, you should be able to find the ender which is shown in the image below. 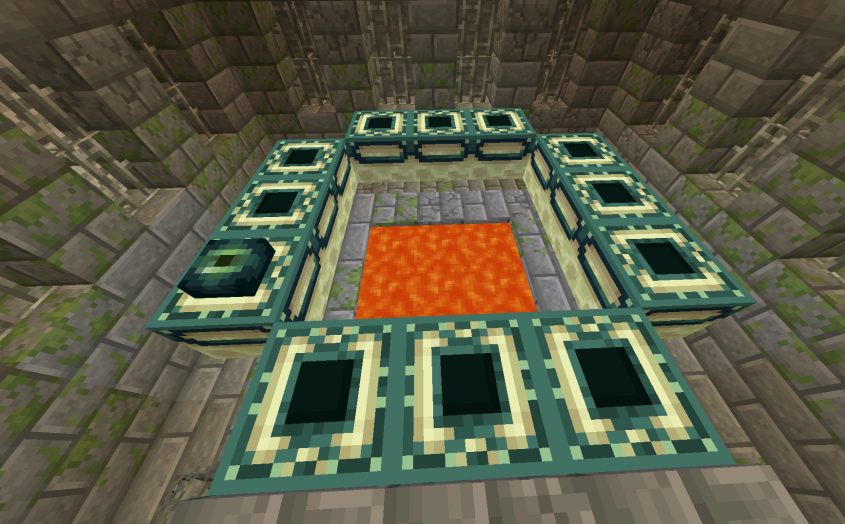 Now here you need to place 12 eyes of the ender that we have discussed earlier on each of the ender portal frames and after that, the portal will be activated which can be seen in the image below. 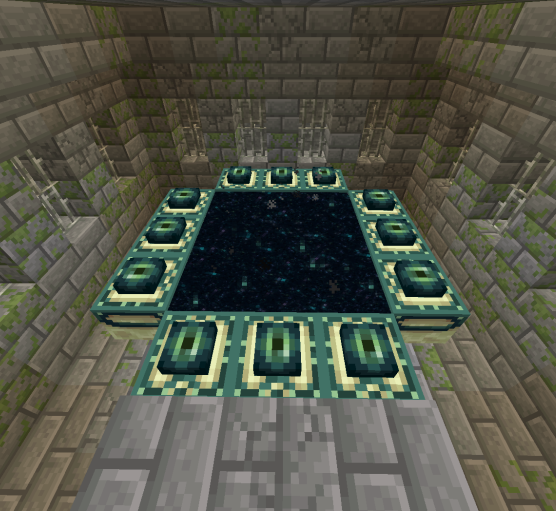 Ender portal is a gateway in Minecraft that is used to teleport you to the ender world where you can find the strongest mob of the game with the name of the ender dragon. This is considered to be the final boss of the game and killing it will give you lots of experience and valuable items. A detailed procedure to find the Ender portal is discussed in this article.