Most Raspberry Pi users are sticking to use an 8GB SD card for their device since they believe that it would be enough for them. But an 8GB storage won’t be an effective option for them for a longer period of time as they have to install more and more packages which are extremely important for their projects. Certainly, they will face memory storage issues and, in that event, they will probably seek for better alternatives in order to continue working with their Raspberry Pi device.

Here, you will see some guidelines through which you can expand your Raspberry Pi Storage issue immediately. You will just need to complete the below steps to successfully extend Raspberry Pi device storage with USB. 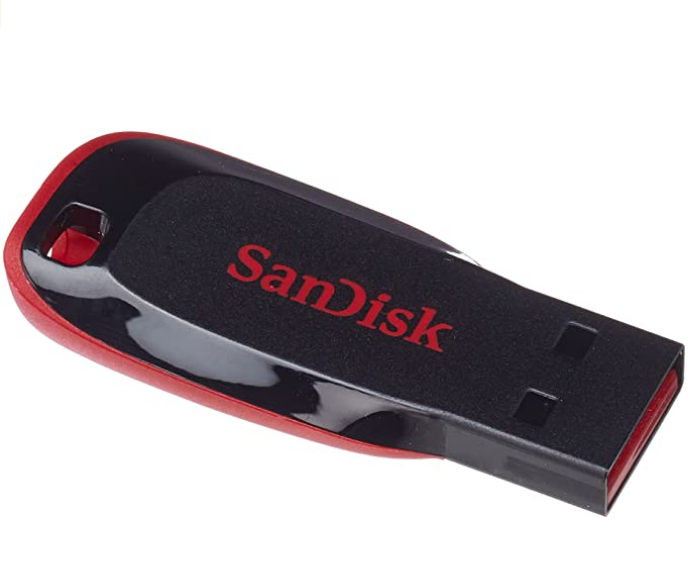 Step 2: After buying a decent USB, you will now need to plug it into the USB port of your Raspberry Pi device.

Step 3: Next, you will need to find the unique ID of your device and to do that you will have to enter the below mentioned command line in the terminal.

In the above image of the command used in the terminal, you will see that your device “\sda1” has a unique ID.

“\Myusb” refers to the name of your usb and it’s entirely up to you to name your USB according to your choice.

After making a directory, you will need to ensure that the Pi user should get the ownership of this directory and to do that use the below mentioned command in the terminal.

When you press enter, your MyUsb drive will appear on your desktop screen as shown in the image below.

Step 6: You can also unmount your Usb device using the command given below.

As soon as you press enter by typing the above command, your usb drive will be unmounted as shown below.

When you press enter an editable file will open and you will add the below line at the bottom of the file. 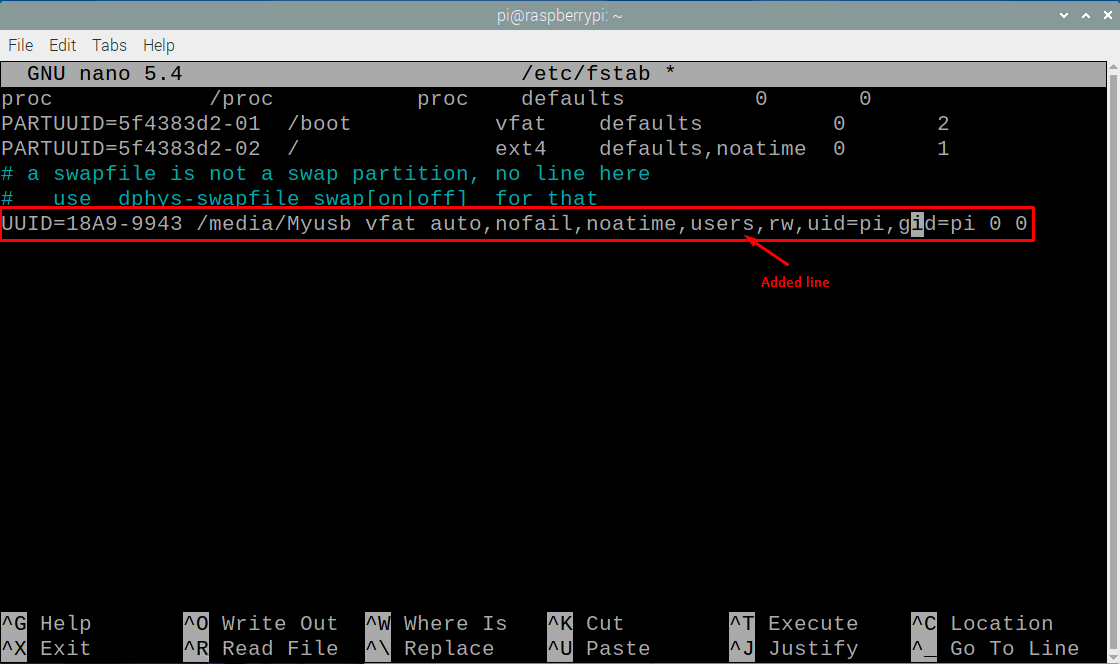 Press “Ctrl+X” and choose “Y” to save the changes, and press enter to go back to the previous location.

Storage management on Raspberry Pi becomes very crucial as updates and different application dependencies fill the space quickly. The reason is that Raspberry Pi does not include all applications repositories and you will have to install the required files in order to install these applications. Now that you’ve discovered how to expand your Raspberry Pi storage with USB via a simple configuration that will only take a few seconds to set up your USB storage within the device. In case your Raspberry Pi runs out of storage space, you can then copy the files or installed software to your USB storage device.