Suppose you are participating in a trivia game and have good knowledge of some topics, but you don’t know anything other few topics. A team member would be required to cover all of the game topics if you wish to achieve a maximum score in the game. It is the basic idea behind ensemble learning in which we combine the predictions from different models for accurate output. 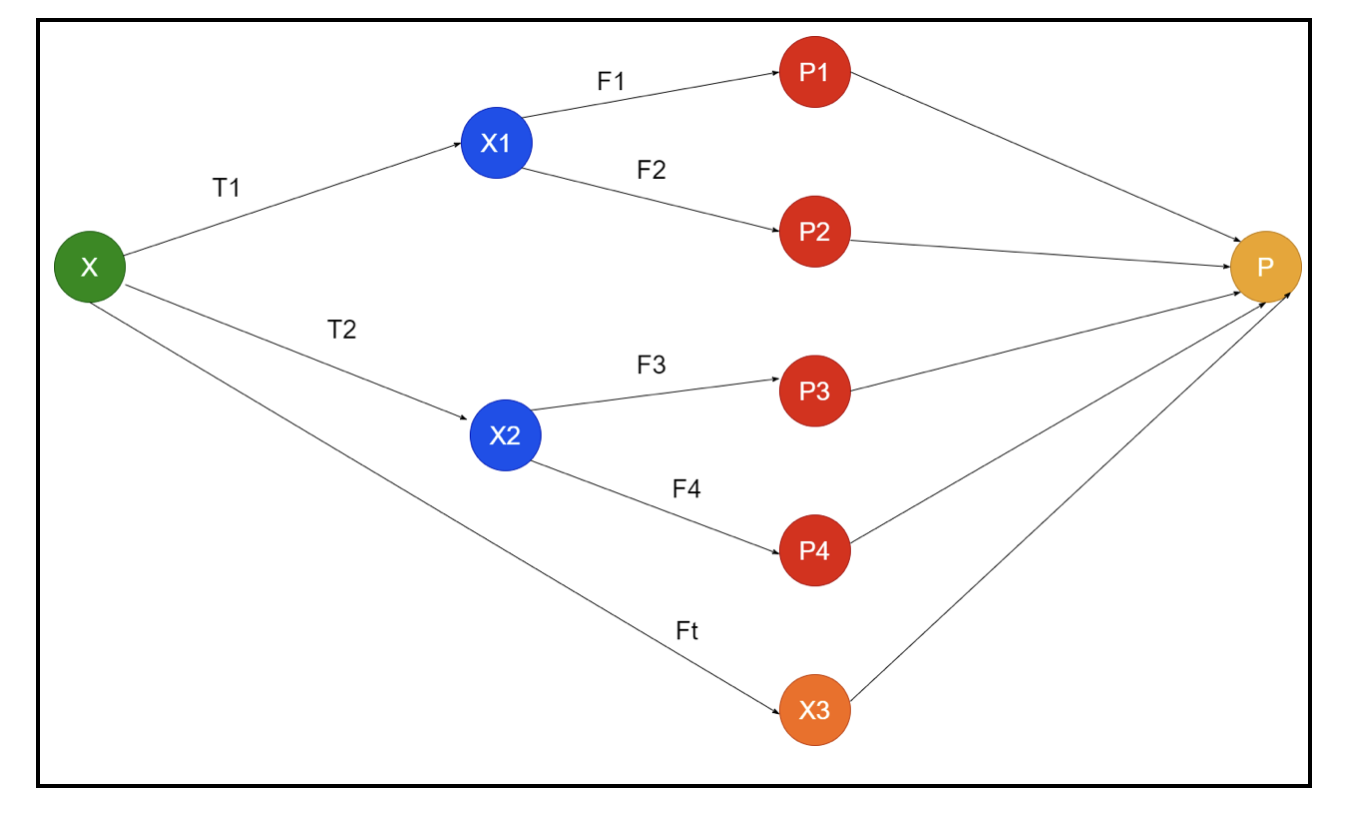 The picture shows an example of schematics of an ensemble. In the above image, the input array is filled by three preprocessing pipelines, and there are base learners. All ensembles combine the predictions of the base learners into the final prediction array “P”.

Suppose you are thinking about combining all of the predictions. If we consider the above example, it is easy to answer when you have a team; machine learning is the same as the classification problems. In machine learning, the system takes a most common class label prediction equivalent to the majority rule. However, there are different ways to combine various predictions, and you can use a model for learning to combine the predictions appropriately.

What is Ensemble Learning?

Machine learning and statistics are spreading worldwide, so we need different techniques to increase a predictive model’s performance for better accuracy. Ensemble learning is a procedure for using different machine learning models and constructing strategies for solving a specific problem.

The ensemble combines different sets of models for improvising on predictive power and stability. According to the Ensemble-based models, there are two different scenarios, i.e., a higher or lower amount of data.

Employees of “ABC” company: Employees of the company know everything about the company’s internal functionality and all of the inside information. However, employees lack a wider perspective about the competition, how the technology is evolving, and the effects on the “ABC” company’s product. According to the information and past experiences, having advice from employees is 65% times right.

Financial Advisors of “ABC” company: Financial advisors have a wider perspective about the competitive environment. However, the advice from the financial advisor of the company has been 75% times correct in the past.

Stock Market Traders: These traders always observe the company’s stock price, and they know the seasonal trends and overall market performance. They also develop a keen institution about the variation of stocks over time. Still, the advice of stock market traders has been 70% times helpful in the past.

Market Research Team: This team works to analyze the customer preferences of “ABC” company’s product over the competitors. This team deals with the customer side to be unaware of the variation “ABC” company will bring due to the alignment to their goals. However, the market research team was 75% times helpful in the past.

Social Media Expert Team: This team is beneficial to understand how “ABC” company’s products are positioned in the market. They also analyze the customer’s sentiments changing with the company over time. Social media expert team unaware of any information beyond digital marketing. So, they are 65% times right in the past.

In the above scenario, we have different aspects of making a good decision as the accuracy rate can be 99%. However, the assumptions we have used above are independent and slightly extreme because they are expected to be correlated.

Now let’s discuss the complete information of the different techniques of ensemble learning in Python:

There are three types of techniques in the basic ensemble method, and they are:

The major work of max voting is used to solve classification problems. This method has multiple independent models, and the individual output is known as “vote”. Multiple models are used for predicting every data point. The class with a maximum vote will return as an output. The prediction that users get by the majority of the model will be used as a final prediction.

For example, we have five experts for rating a product, they have provided the ratings like this:

Here is the sample code for the above example:

The averaging method has independent models which are used to find the average of the predictions. Generally, the combined output is more accurate than the individual output as the variance is decreased. This method is used to make appropriate predictions in the regression problem or find the possibility of the classification problem.

If we consider the above example, then the average of the ratings will be

Sample code for the above problem will be:

This method is an extended type of the average method as models are assigned various weights that define the importance of every model for proper prediction. For example, if a team has two experts and two beginners, the importance will be given to the experts instead of the beginners.

Sample code for the above example of weighted average:

Stacking method, multiple models such as regression or classification are combined through a meta-model. In other words, this method uses different predictions from various models for building a new model. All of the base models are properly trained on the dataset, and then a meta-model is properly trained on features returned from base models. Hence, a base model in stacking is specifically different, and the meta-model is beneficial for finding the features from the base model to obtain great accuracy. Stacking has a specific algorithm step as below:

Bagging is also called a bootstrapping method; it combines results of different models for obtaining generalized results. In this method, a base model runs on the bags or subsets to obtain a fair distribution of a complete dataset. These bags are subsets of a dataset with the replacement for making the size of a bag similar to a complete dataset. The output of bagging is formed once all of the base models are combined for the output. There is a specific algorithm for begging as below:

Boosting works to prevent the wrong base model from impacting a final output, rather than combining a base model, boosting focused on creating a new model dependent on a previous one. This new model removes all previous models’ errors, and every model is known as a weak learner. The final model is called a strong learner, created by getting a weighted mean of the weak learners. It is a sequential procedure in which every subsequent model works to correct errors of previous models. Following are the sequential steps of the algorithm for boosting: