Have you ever seen a person doing weird movements wearing a headset or holding some gadgets in hands? Yes! You are in the right place. You might have seen people using these two words known as “Virtual Reality” and “Augmented Reality”. AR and VR are acronyms of “Augmented Reality” and “Virtual Reality” respectively. AR and VR are two promising technologies that haven’t made their mark yet. These technologies are different in many ways but still seem indistinguishable. So, what are these technologies all about, and why are people throwing around these terms?

There will be hardly a person who exists on the planet and doesn’t remember the craze of Pokémon Go. Pokémon Go developed and published by Niantic in 2016, was an augmented reality game. This game was a popular application of AR. Similarly, IKEA developed an app that helps buyers to visualize products in their homes before purchasing them. To enhance the experience, automotive, healthcare, travel, and tourism companies are now more into the development of augmented reality solutions. 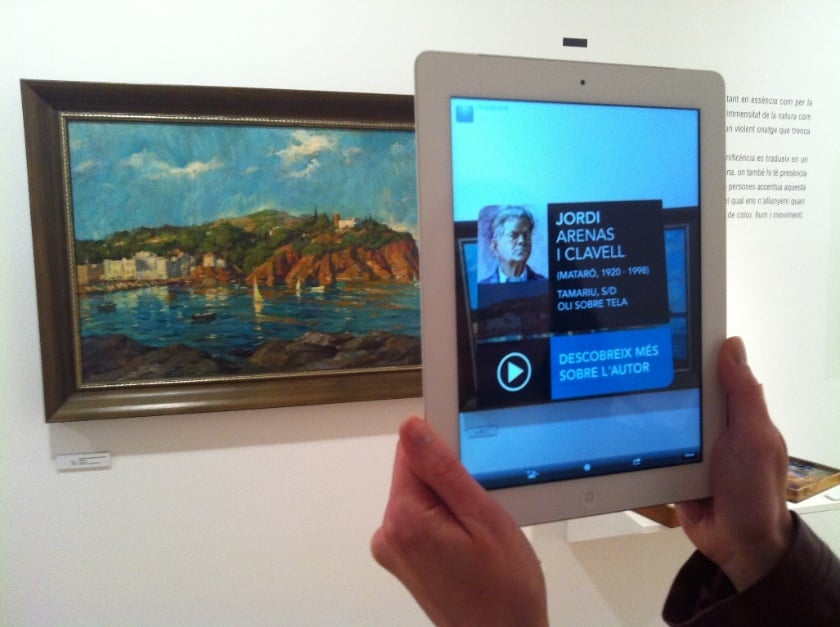 Google Inc. and Apple Inc. both have produced their AR development kits. These kits are helping the developers to create their own immersive experiences.

The second and most popular immersive technology is Virtual Reality (VR). In virtual reality, as the name suggests the users are fully immersed in a computer-generated world or virtual world. Apart from gaming and entertainment, VR technology is also being used in military, engineering, healthcare, and education. 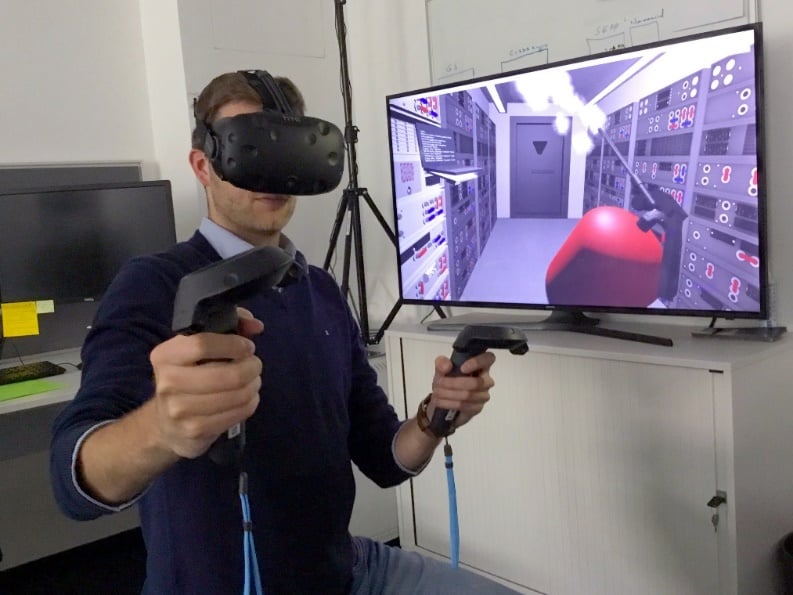 Users are required to wear a headset to observe the experience of virtual reality. To enable the virtual experience you need to connect the headset with a computer or a gaming console. But for Google Cardboard, Samsung Gear VR, or Google DayDream you need a smartphone. These headsets eliminate any interaction of the user with the real world. Visually you will be taken somewhere else. Your brain will believe that you are moving with the virtual objects. VR is an amazing technology, you can even experience any travel destination even before taking flight. You can simulate almost anything for the VR experience.

Augmented reality is a great way of learning in different fields. It also fosters the learning process. VR creates an interactive virtual environment which is a source of immersive learning for example, the training of a soldier or a pilot. Users can also explore the world just by using VR technology because it can create a realistic world. Both technologies have revolutionized education. Just like other technologies these technologies also possess disadvantages. Both technologies can cause mental health issues like motion sickness.