The LCDs are used to display the ASCII characters on the screen and we can interface these LCDs with Arduino to display the output of different sensors. The display of the LCD can be controlled by the display() and noDisplay() functions of liquidCrystal library

There are a lot of functions that can help in interfacing the LCD with Arduino, two of them are display() and noDisplay() functions which are discussed in detail in this write-up.

What are the display() and noDisplay() in Arduino

These two functions, display() and noDisplay(), can be used together to control the display of the LCD as well as for blinking the output which is displayed on the LCD.

We will write an Arduino code in which we simply print “LinuxHint” on the LCD and control its display on LCD with these two functions: 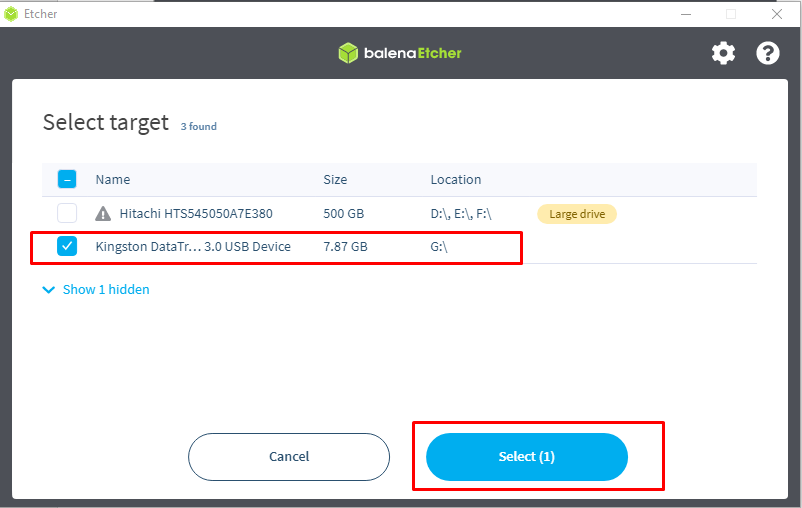 Explanation of the code: In the above code, we simply include the library of the LiquidCrystal to interface the LCD with Arduino and then use the LiquidCrystal() function to assign it Arduino pins. Then we had to initialize the 16×2 LCD, also set the position of the cursor, and print “LinuxHint” on the LCD.

The components required for having the output of the above code are:

The circuit diagram for this project will be: 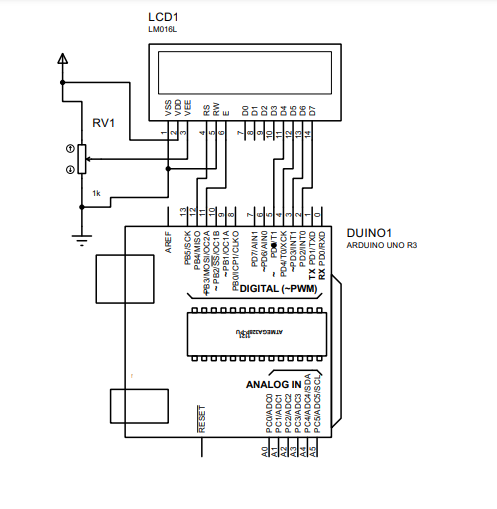 In the above circuit diagram, we have connected the LCD pins with Arduino pins in such a way:

The simulation of the above circuit diagram is:

The hardware of the above circuit is: 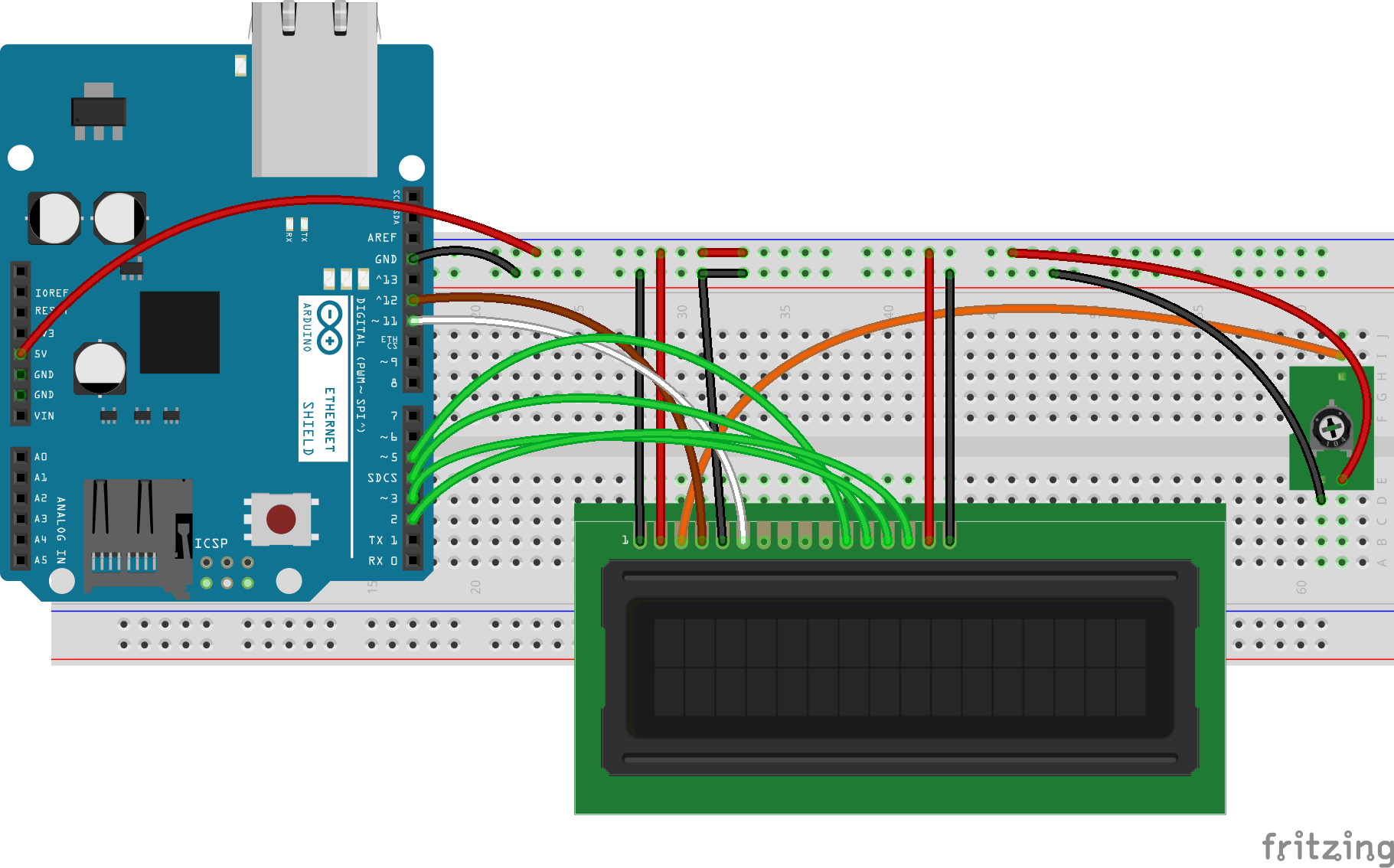 In the above circuit diagram, the connections of LCD with the pins of Arduino are made with the help of jumper pins. A potentiometer is used to control the brightness of the LCD whose one leg is connected with 5 volts, one is connected with the “E” point of LCD, and the last leg of the resistor is connected to the ground.

The working of the hardware is: