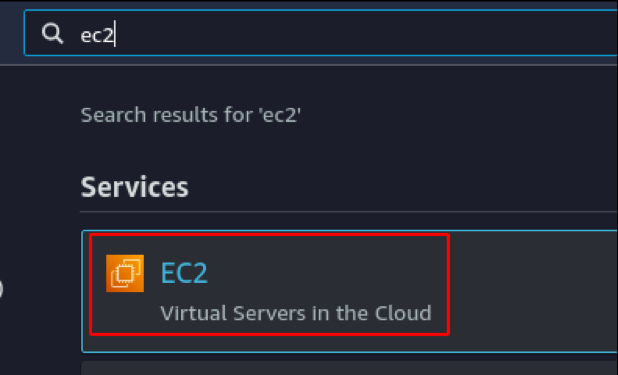 Select the instances from the left side panel. 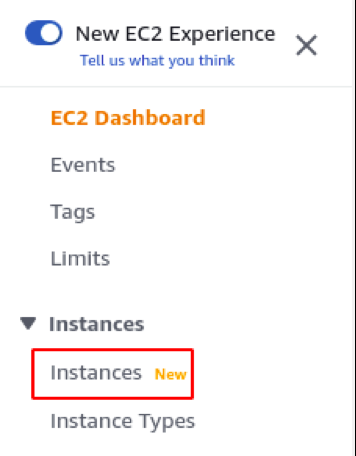 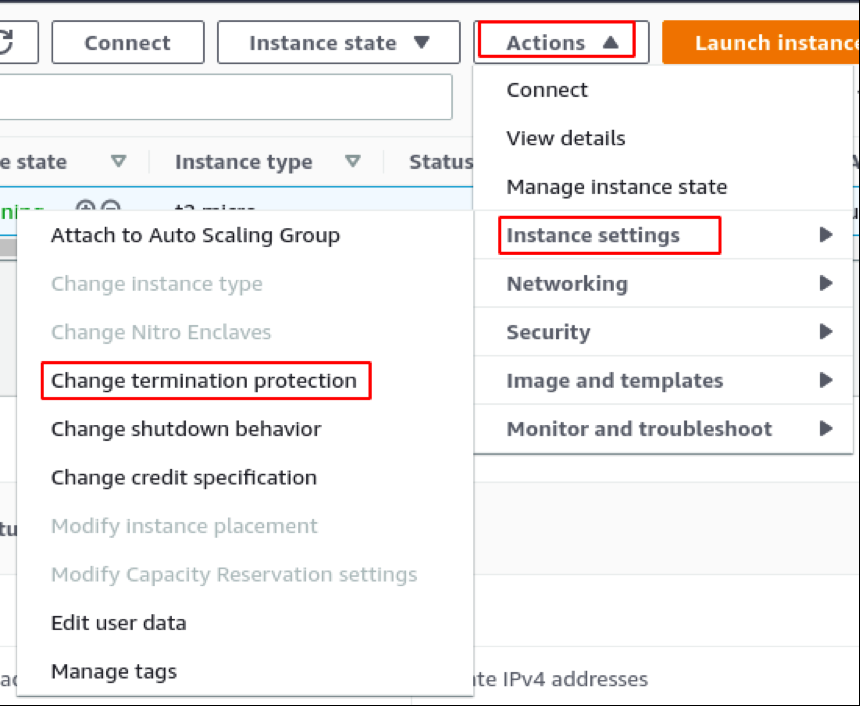 After disabling the termination protection, now it is time to delete the EC2 instance. Select the instance you want to delete from the EC2 console and click on the instance state button. A dropdown list will appear with different options. 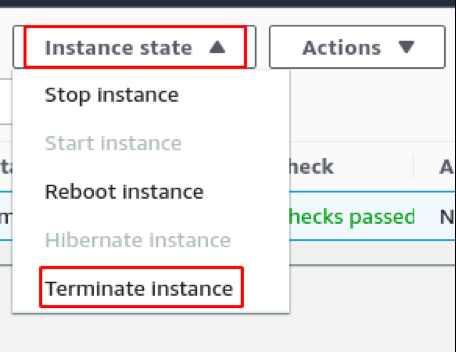 Click on the Terminate option from the list, and it will ask for your consent to delete the EC2 instance. 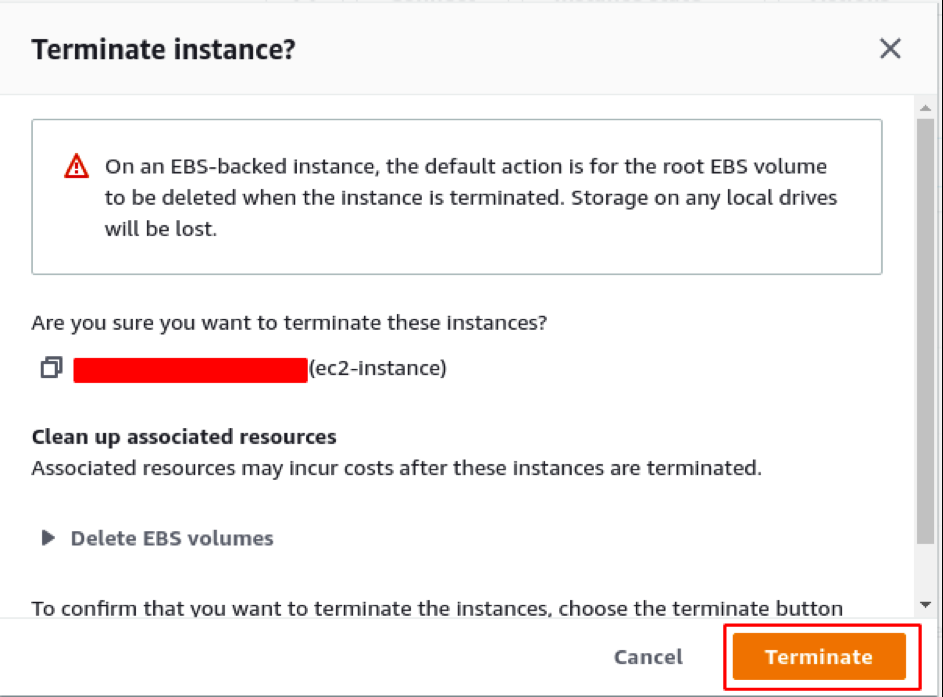 EC2 instances can also be terminated or deleted from your local system by using the command-line interface. For this, first, download the binaries of the awscli package using the curl command.

Unzip the downloaded binaries for the package.

Install the unzipped binaries on ubuntu.

After installing, check the version of the package to verify the installation.

To generate AWS CLI credentials, go to the IAM service from the AWS management console. 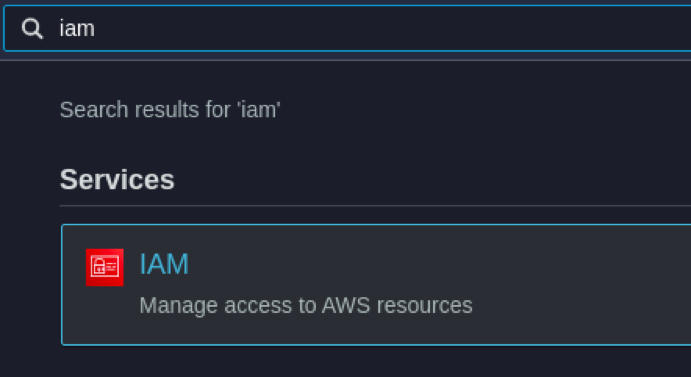 Select the users option from the left side panel of the IAM service. 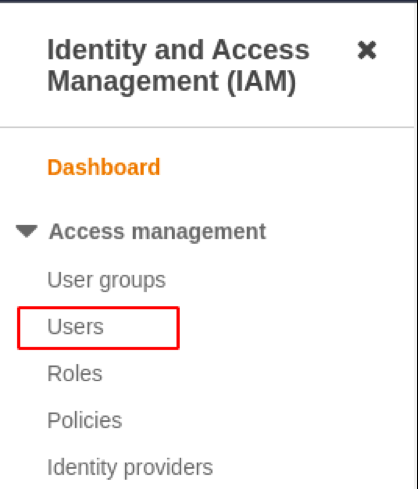 From your local machine, run the following command to configure the AWS access key ID and secret access key on your machine.

After disabling the API termination protection, run the following command to terminate the instance specified by the EC2 instance ID.

After running the above command, it will terminate the EC2 instance and generate the following output.