This article is a complement of Linux Networking Job Interview Questions and Answers for interviews oriented specifically to Debian based Linux distributions. While this article focuses on Debian related questions the first article contains more general questions with higher probability of being asked in a job interview.

Why do you use Debian?

Debian and its derivatives are the most supported Linux distributions, the automatization including dependencies resolutions, previously tested by the open source community, made it the most productive Linux distribution, allowing to invest time and effort to execute tasks without getting lost in the process, for example when fixing code when compiling packages from sources in distributions like Slackware.
Concrete advantages:

What are all package managers in Debian?

Dpkg, APT, aptitude and synaptic. While dpkg is the main package manager, apt is an interface which simplifies the use of dpkg by resolving dependencies or automatically removing unnecessary software.

What are the most common problems of the Debian package manager?

The first error of the apt package manager happens when the user doesn’t comment the installation source (CD/DVD) line on the /etc/apt/sources.lst.

While using apt it may fail when installing dependencies or uninstalling unnecessary software. Usually you can fix it by running iptables install -f.

What do you know about the Uncomplicated Firewall (UFW)?

Uncomplicated Firewall is a friendly interface or frontend to manage netfilter or iptables easily. It aims to simplify firewall rules configuration process allowing non experienced users to know what they are doing while applying rules since commands are in human language.

Note: you can learn more on UFW at https://linuxhint.com/debian_firewalls_ufw/

When would you recommend a different Linux distribution?

For a  minimalist or fully versatile Linux distribution a better choice may be Gentoo, or Slackware for  a more Unix like Linux distribution. If the project requires paid support and management Red Hat and SUSE are good options too.

Most common problems a Debian server may suffer?

Most problems a user may cause are by: installing software from random websites rather than official repositories, running commands as root, wrong edition of the sources.lst file, wrong upgrade. A server may suffer other problems independently of its Debian OS such as
security breaches, full filesystems, networking, permission or DNS issues, conflicting updates or software additions, network structure changes, wrong security policies, hardware upgrades and electrical problems.

Where are services stored in Debian?

On Debian based system services can be found at /etc/init.d which stores scripts and services running at boot or through the systemd directory /etc/systemd/system/.

Where are relevant network files stored in Debian? 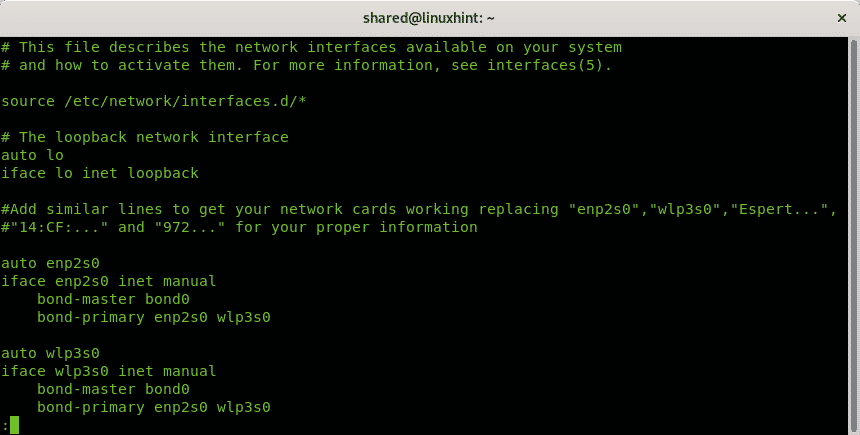 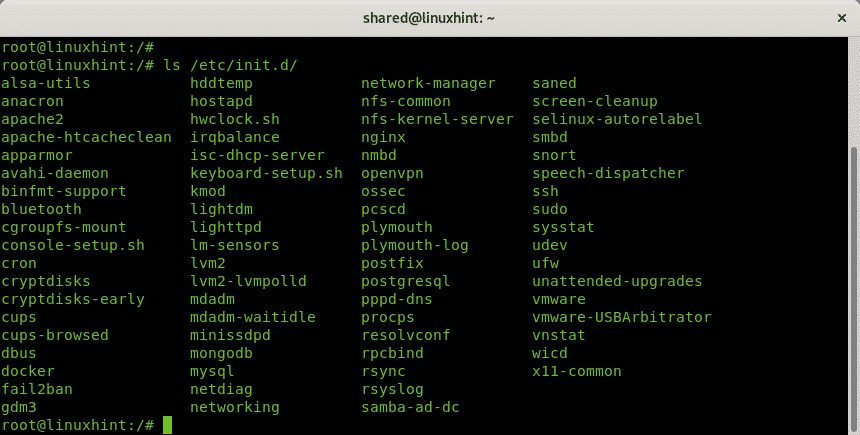 How to solve connectivity problems on Debian?

How would you update a Debian version, for example, from Stretch to Buster?

Edit the sources.lst file with the repositories for the new distribution, update and upgrade all packages and run apt full-upgrade. Once the process ends reboot. 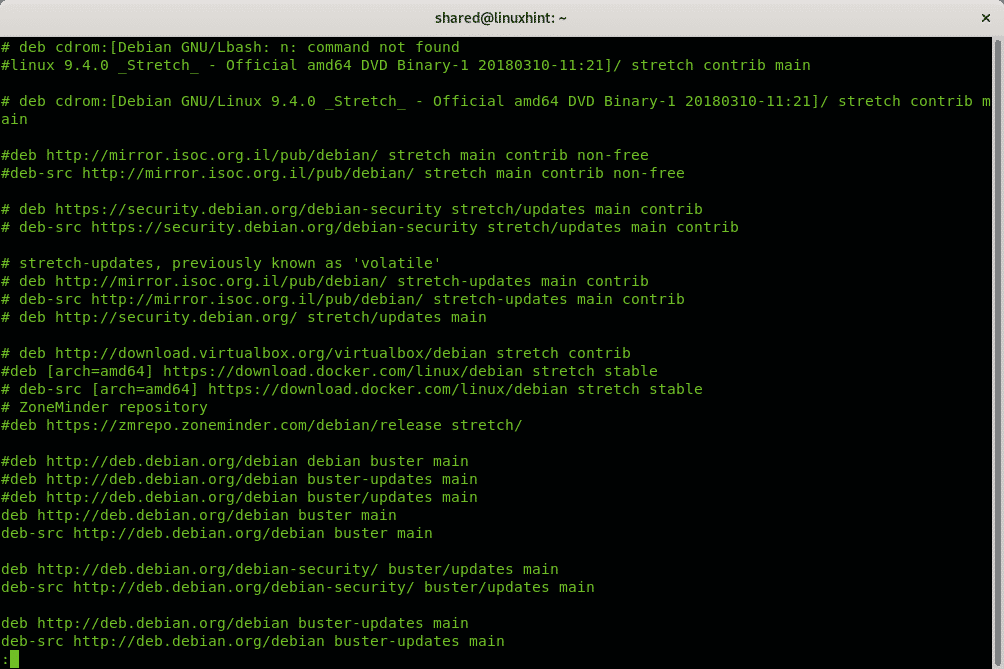 How do you start services on Debian?

To start, restart or stop services on Debian just run:

For example to stop cups run: 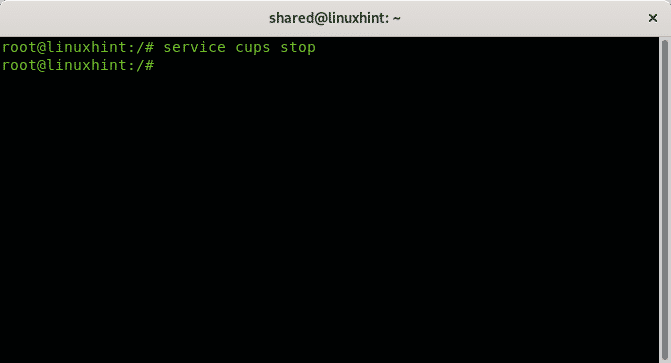 Alternatively you can run 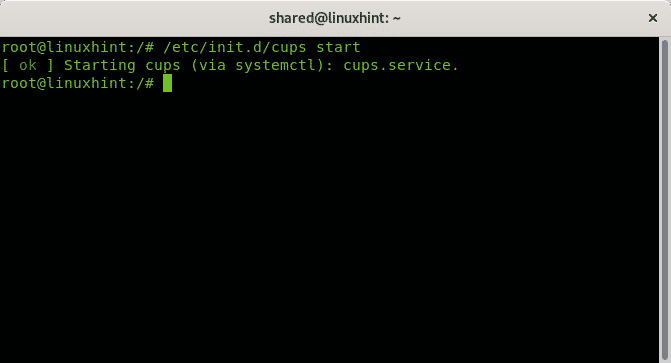 How to change the desktop environment on Debian?

While dpkg and apt to list packages is of common use, users don’t trend to change the desktop environment periodically but these commands show if you are really used to Debian.
The command to add and remove desktop environments on Debian is tasksel. It is explained with examples at https://linuxhint.com/desktop_environments_debian/. The command tasksel can be used to add more packages.

I hope you found this article useful, in general a job interview would focus on Linux itself rather than specific distributions but here you had some possible Debian related questions. Keep following LinuxHint for more updates and tips on Linux and networking.