In addition to the syntax you need to know to manage a firewall, you will need to define the firewall’s tasks to decide what policy will be implemented. There are 2 main policies defining a firewall behavior, and different ways to implement them.

When you add rules to accept or refuse specific packets, sources, destinations, ports, etc. the rules will determine what will happen with the traffic or packets which aren’t classified within your firewall rules.

An extremely simple example would be: when you define if you whitelist or blacklist the IP x.x.x.x, what happens with the rest?.

Let’s say you whitelist traffic coming from the IP x.x.x.x.

While Iptables is a frontend for users to configure the kernel firewall rules, UFW is a frontend to configure Iptables, they are not actual competitors, the fact is UFW brought the capability to quickly setup a customized firewall without learning unfriendly syntax, yet some rules can’t be applied through UFW, specific rules to prevent specific attacks.

This tutorial will show rules I consider among the best firewall practices applied mainly but not only with UFW.

If you have not UFW installed, install it by running: 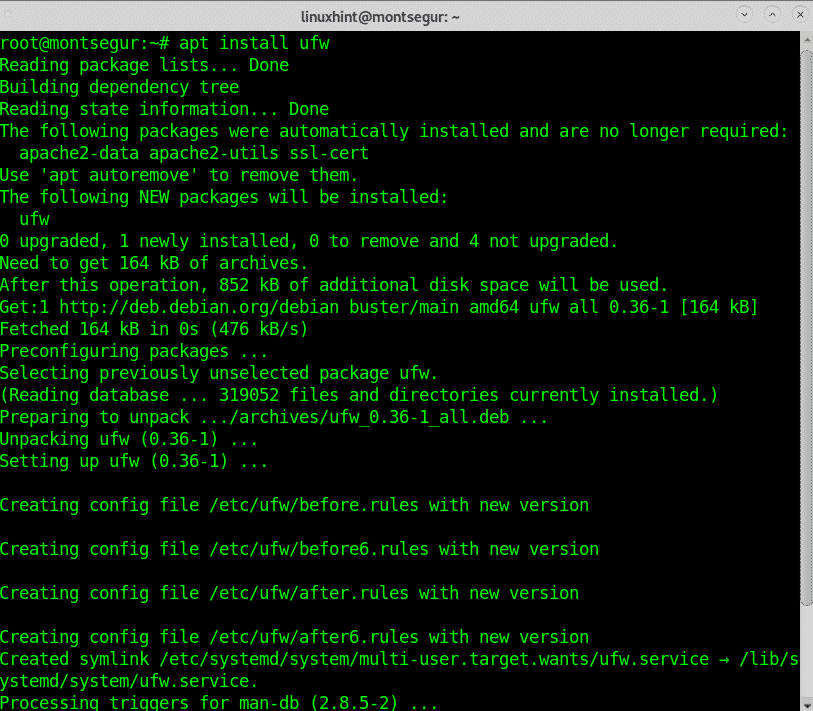 Getting started with UFW:

To begin let’s enable the firewall at the startup by running:

Note: if required you can disable the firewall using the same syntax replacing “enable” for “disable” (sudo ufw disable).

At any time, you will be able to check the firewall status with verbosity by running:

As you can see in the output the default policy for incoming traffic is restrictive while for outgoing traffic the policy is permissive,the “disabled (routed)” column means routing and forwarding are disabled.

For most of devices I consider a restrictive policy is part of the best firewall practices for security, therefore lets begin by refusing all traffic except the one we defined as acceptable, a restrictive firewall:

As you can see the firewall warns us to update our rules to avoid failures when serving clients connecting to us. The way to do the same with Iptables could be:

Once you blocked all incoming traffic independently of any condition lets start set discriminative rules to accept what we want to be accepted specifically, for example, if we are setting up a web server and you want to accept all petitions coming to your web server, in port 80, run:

You can specify a service both by port number or name, for example you can use the prot 80 as above or the name http:

Additionally to a service you can also define a source, for example, you can deny or reject all incoming connections except for a source IP.

Limiting rate_limit with UFW is pretty easy, this allows us to prevent abuse by limiting the number each host can establish, with UFW limiting the rate for ssh would be: 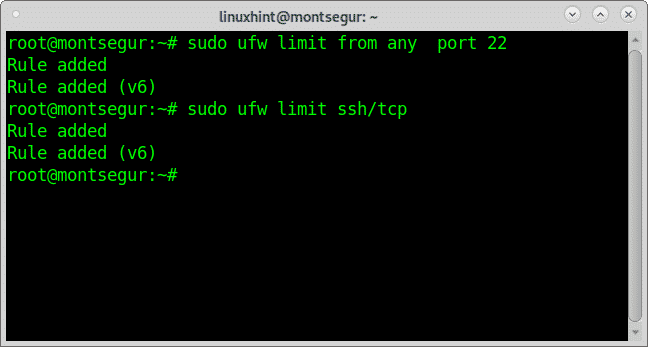 To see how UFW made the task easy below you have a translation of the UFW instruction above to instruct the same:

The rules written above with UFW would be:

I hope you found this tutorial on Debian Firewall Setup Best Practices for Security useful.