The hostname is the label assigned to a device on a network – a desktop computer, database server, tablet pc, wifi router, or smartphone. This name is used to distinguish the devices from each another on a specific network or over the internet.

Mostly, the chosen name is human-readable, and has to be unique among the other machines in the local network. Hostnames must not contain a space since they can only contain letters, digits and a hyphen.

In institutions with a large number of users like universities it is quite common to name a computer after fruits, favourite places, greek letters, geographical regions, or musical instruments. For private networks there are no name conventions to be followed, and hostnames like “FamiliyPC”, “dads-tablet”, or “printer” can be found. 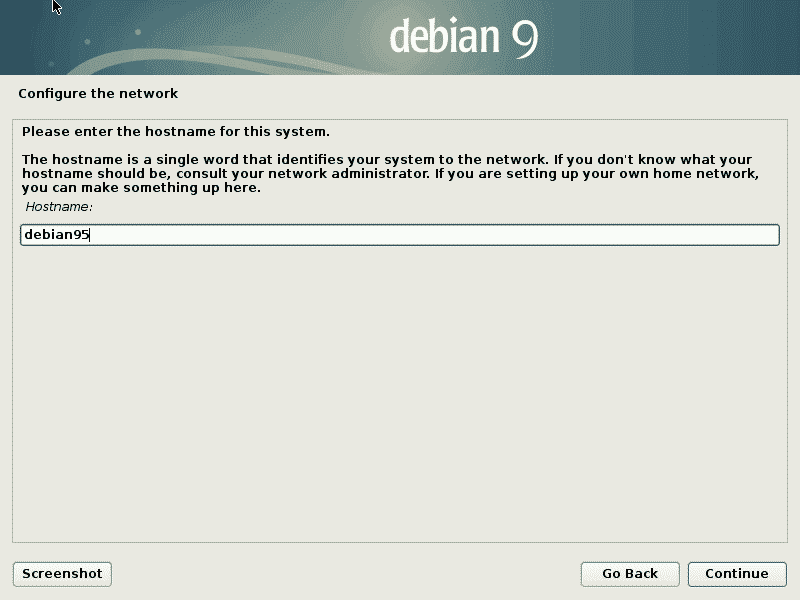 As soon as your computer starts several services are initialized. This also includes the network, and the hostname, which can be used to address the device from then onwards. Using the UNIX command “hostname” reveals its name as follows:

More information can be retrieved using the command hostnamectl as follows:

The hostname plus domain name result in the fully qualified domain name (FQDN) [1] that is needed to identify a computer without fail. In order to get the FQDN of the device use the switch “-f” (short for “–fqdn” or “–long”), instead:

At first sight, changing the hostname (or renaming a computer) is comparably easy and takes a few minutes, only. It can be done in the following ways:

Being aware of side-effects

Still, it is half of the story. The file “/etc/hostname” is not the only place in which programs on your computer store the hostname. Using the “grep” command we find out which other files are affected, and need to be adjusted. The command below shows this for the hostname “debian95”:

The file “/etc/hosts” is essential for networking, and needs to be adjusted. Change “debian95” to “cucumber” to have the following result:

Next, reload the network configuration as follows:

In order to check your new network configuration you may ping your machine with the new hostname:

Et voila – it worked well. The final step is to check your applications according to the list above. The referring page in the Debian Wiki [2] gives you a good overview what to do with each application, and shall work as a reference guide for you.