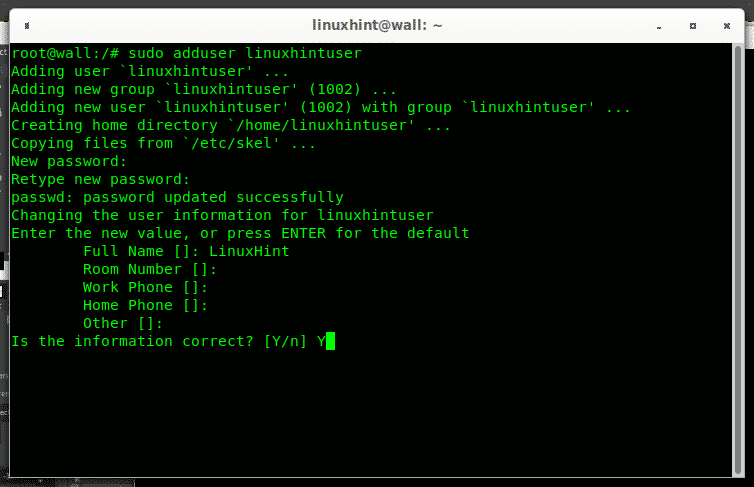 Once existing you can modify a user granting it sudo rights by adding it to the sudo group. To modify a user the command is usermod: 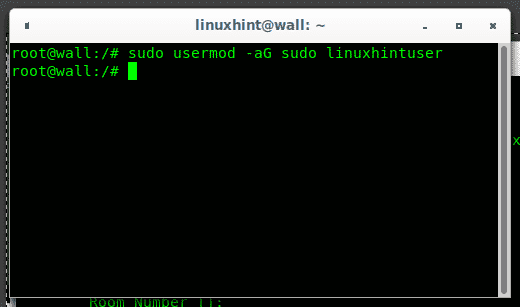 Where:
-a: add
-G: group
To check if the user was properly added to the sudo group you can run:

If the output is similar to the following then you’ll see a similar screen:

Otherwise if the user isn’t in the sudo group the output will be like:

Removing a user from the sudo group can be achieved invoking the command deluser followed by the username and the group name like in the following example:

--group {Remove a group.This is the default action if the program is ran as delgroup.}

--system {Only  delete  if  user/group is a system user/group. This avoids
accidentally deleting non-system users/groups. Additionally, if the user does not exist,
no error value is returned. This option is mainly for use in Debian
package maintainer scripts.}

--only-if-empty {Only remove if no members are left.}

--backup-to {Place the backup files not in / but in the directory specified by
this parameter. This implicitly sets --backup also.}

--remove-home {Remove the home directory of the user and its mailspool.
If --backup is specified, the files are deleted after having performed  the backup.
}

--remove-all-files {Remove all files from the system owned by this user.
Note: --remove-home does not have an effect any more. If --backup is specified,
the files are deleted after having performed the backup.}

How to fully delete a user on Debian 10 Buster

To remove a user keeping his home directory as instructed in the man above, run:

You can add the option –remove-home before the username to remove the home directory too:

The command sudo allows regular unprivileged users to run command as root, sudo means “super user do”. Users with sudo privileges can run commands allowed within the file /etc/sudoers, of which below you can see a sample: 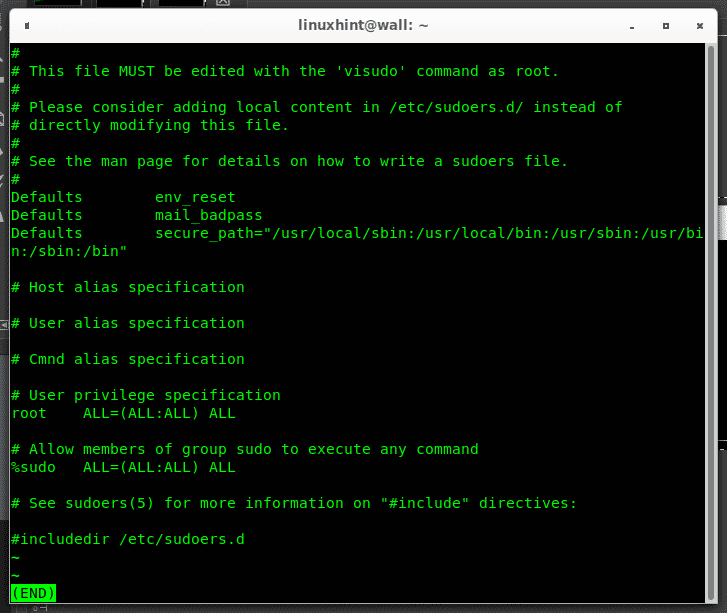 The sudo command addition means increased security allowing users to use privileged rights only when necessary decreasing possibility to run any privileged command by mistake.

I hope you found this brief tutorial showing How to Create a New Sudo User on Debian 10 Buster useful, thank you for reading it .