Displaying the data of the Arduino program in an effective way makes the project look cooler and more attractive. For displaying the data of a program or in a project there are a number of displays that can be used. The most commonly used display is the 16×2 LCD because of its less cost and its ease in interfacing it with microcontroller boards. Referring to the effective ways to display the data there are multiple ways by which we can display the data on the LCD. One way for displaying the data is by creating an animation and we can create animations by using different functions in the Arduino IDE.

How to create animation using LCD and Arduino Uno

We can create text animation by using different functions like lcd.scrollDisplayLeft() or lcd.scrollDisplayRight().  Similarly, we can create some special characters using the LCD special character generator and move them on the LCD using different loops. To create an LCD animation, we have created a circuit whose schematic is given in the image below: 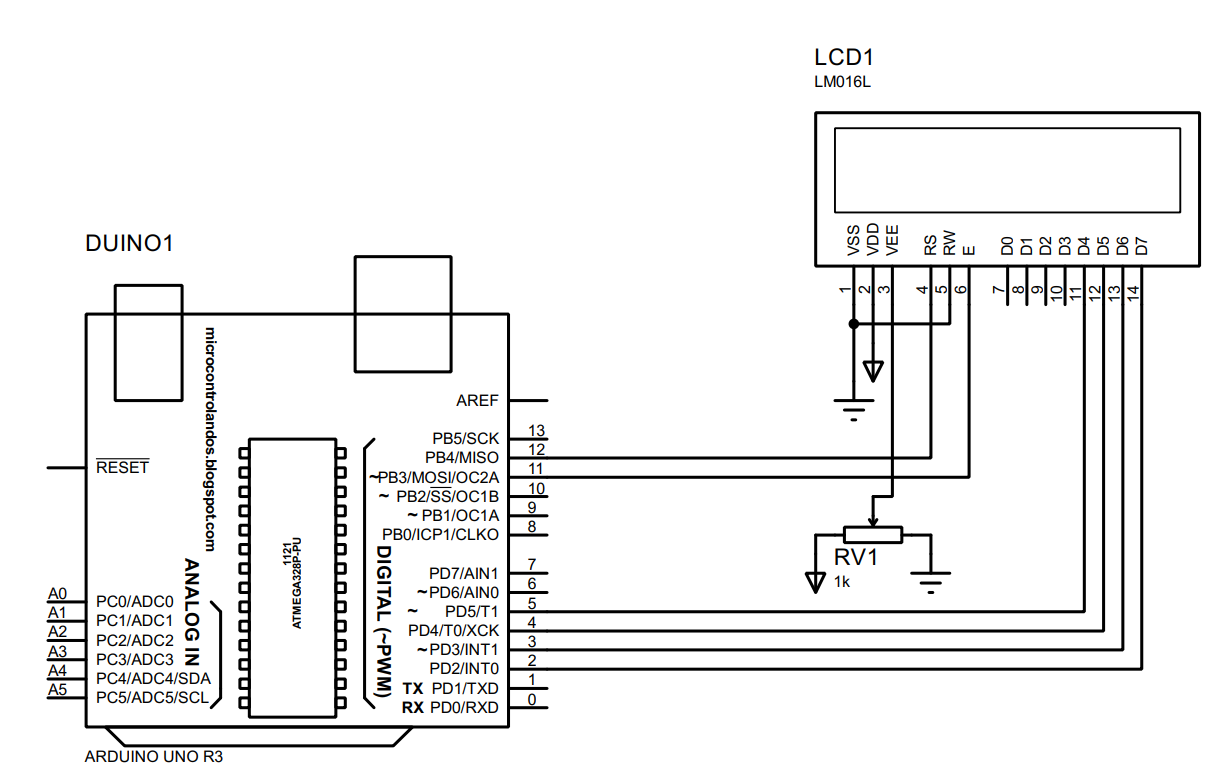 To connect the LCD with the supply we have used the 5 volts and ground pin of the Arduino.

#include <LiquidCrystal.h>/* defining the library for the LCD*/

/* declaring the binaries for the special characters */

/* converting all the binaries declared above inti special characters */

lcd.setCursor(0,1); //assigning the location to  data

delay(2000);// time for which the data will remain display on LCD

The second Arduino code that is for the animation of the text is given below:

#include <LiquidCrystal.h> // defining the library for  LCD

Hardware implantation for creating the animation on LCD using Arduino

The hardware assembly described above is implemented on the hardware and it can be seen in the image below.

To display the animation created by compiling the code using the special character we have given an animation below:

The output of the second Arduino code used to animate the text is illustrated in the animation posted below:

Displaying the parameters of the Arduino code plays a vital role for interpreting the working of the program. If the inputs and outputs are displayed properly then it is much easier to achieve the desired objective of the program. We can make animations of the data that we want to display on the LCD as it makes the project look more cooler and the data is updated automatically. In this write-up we have created the animation on LCD of text as well as special customized characters.