Raspberry Pi is a single-board computer that allows users to design or create a wide range of applications, such as a home assistant, media center, gaming console, different robots, and many more. Although, Raspberry Pi is a useful device but often it gets heated up while performing various computational tasks or running for long hours. This heat-up results in damaging the Raspberry Pi’s main board. Though shutting down the device may solve the issue a little bit, this is not the right way to protect your device every time from heating up.

In this article, we are showing you different ways to cool down the Raspberry Pi device so that you can perform work on your device for a longer time.

Why Does Raspberry Pi Heat Up?

Before discussing methods to cool down the Raspberry Pi device, the user must know the reasons for the device getting overheated. There can be multiple reasons for a Raspberry device to heat up, two major reasons are mentioned below:

Sometimes different applications of Raspberry Pi such as gaming require overclocking for better performance. Though clocking at a good rate may not be harmful but it should not be done for a longer time. Further, if you overclock the device more than its limit, you might affect it and it may result in reducing the device’s performance and lifespan.

To learn the correct process of overclocking, follow the article

In case of overheating, it is recommended to turn off the device as soon as possible but there are multiple applications of Raspberry Pi that require the device to run 24/7 such as a DHCP server or router. In such applications, the users can’t risk turning the device off as it can affect the other devices connected to the router. But running the Raspberry Pi device 24/7 can cause excessive heating of the device.

If you don’t know about DHCP servers; follow the article.

How to Cool Raspberry Pi Device?

Above we have listed some of the major causes of Raspberry devices getting heated up and the following are some ways to cool down the device: 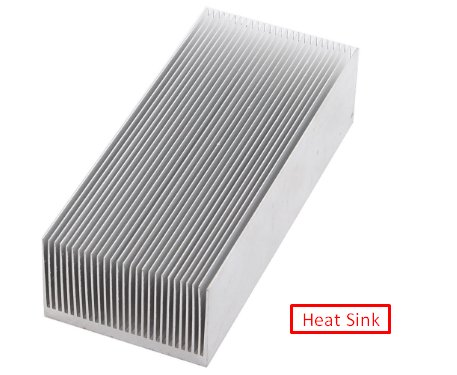 You can follow the article here to learn about installing a Heat Sink with your Raspberry Pi device. 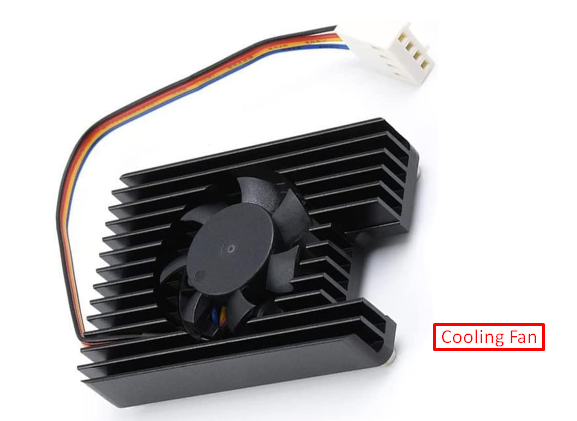 Follow the article here to learn about connecting a fan with Raspberry Pi.

3: Using Both Heatsink and a Fan

For ultra-cooling of the device, both the heatsink and a fan can be used; By using this configuration the temperature of the device drops down fast keeping the device cool all the time. Basically, the heatsink sinks the heat and a fan is configured to blow the cool air onto the drive so at the same time the device sinks the heat and gets cool by the cool breeze sent by a fan. This might be a little more costly than the previous two ways but it provides the best results in terms of cooling the device.

We all know liquids have a better tendency to cool down a device than air. Liquid cooling is another efficient way to cool the Raspberry Pi device. This is the most expensive method out of all but this method opens the way to applications that require high processor performance. For this method, water is moved inside tubes to cool down the device. Water cooling kits can be bought online or the other method is just to splash a few drops of water onto the device. Believe us this won’t harm the device, but there is a warning; avoid using excessive water just a few drops are enough.

Some of the applications of Raspberry Pi can heat up the device which can affect the processor’s performance or damage the device. In that case, there are several ways to cool down Raspberry Pi devices which include using a heatsink, a fan, or a cooling kit to eradicate the overheating problem of the device.