Java is known as one of the most popular, widely used, and multi-purpose programming languages. According to Oracle, more than three billion devices run java, this shows how significant java is? Java facilitates us in developing web applications, mobile applications, game development, etc. Some applications can’t run on Java’s older version, so, it is very important to know which Java version is running on our Mac operating system and how to update the Java version on our systems.

Don’t know how to check and update the java version on the Mac operating system? No worries! This write-up will provide a detailed guide in this regard. So, let’s get started!

How to check Java Version on Mac

We have to follow the below-listed steps to check which version of java is running on our Mac operating system:

The very first thing that we need to do is we have to click on the Apple icon. Consequently, a drop-down menu will appear, and we have to select “System Preferences”, as shown in the below snippet:

Clicking on the “System Preferences” will lead us to the following window: 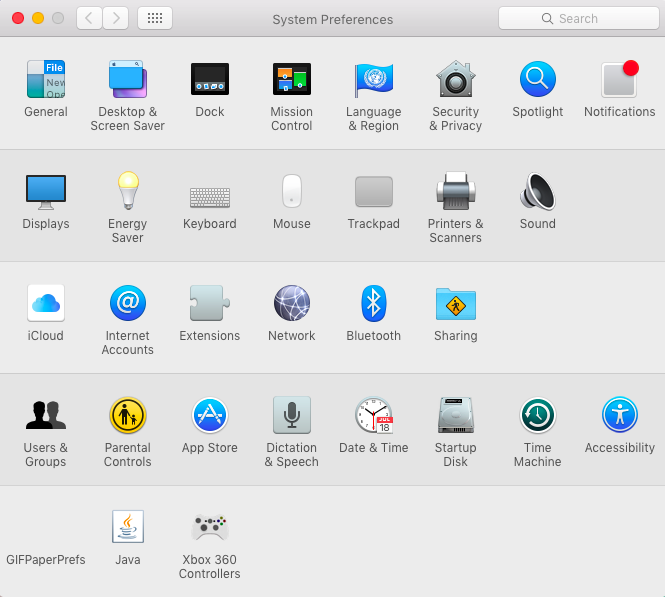 Now we have to search for “Java” in the search bar and click on the Java icon: 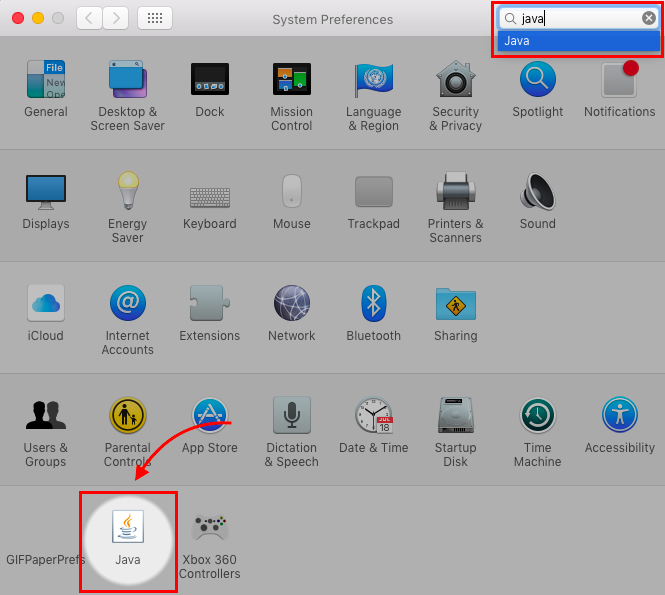 Clicking on the Java icon will open the “Java Control Panel”: 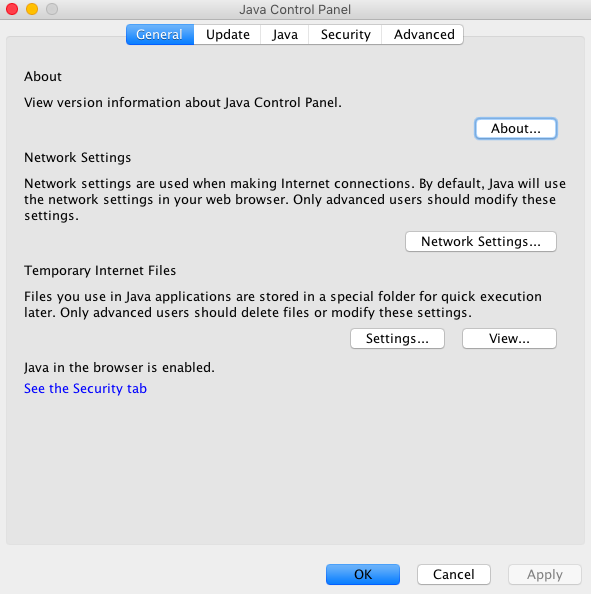 Next, we have to click on the About button; 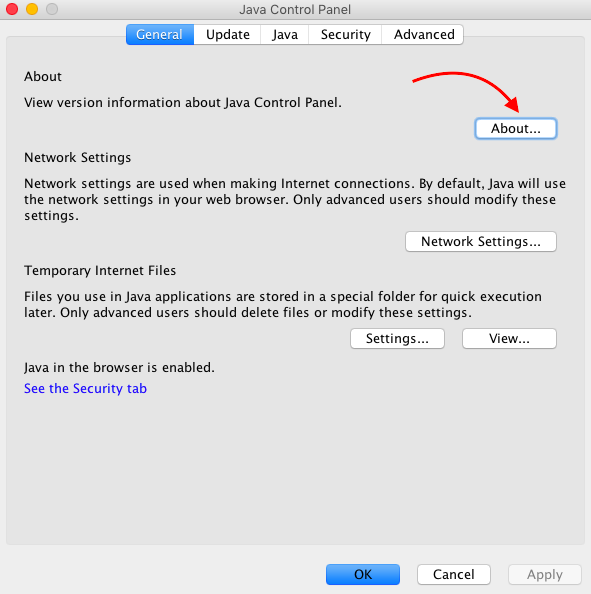 as a result, a new window will be opened, which will show detailed information about the java version: 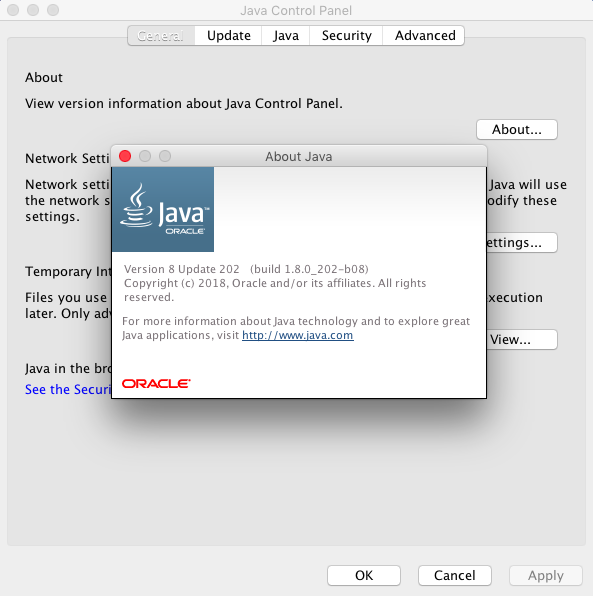 How to Update Java Version on Mac

Following the below-given steps will let us know how to update the java version on Mac operating system:

Open up the “Java Control Panel” and go to the “update” tab: 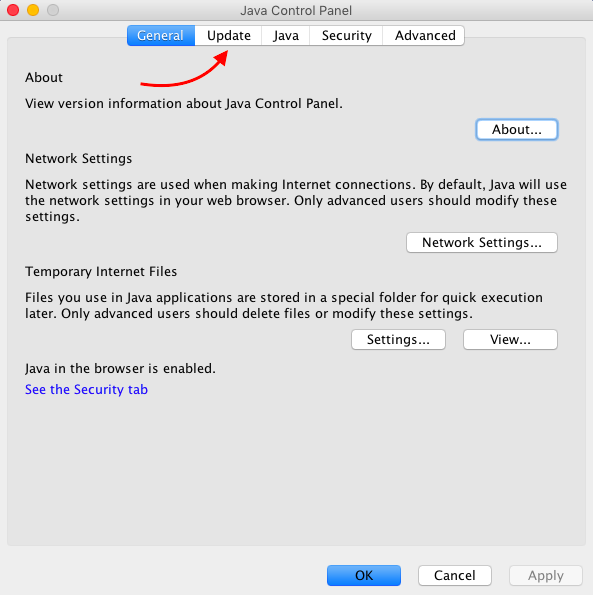 Once the update tab is open, click on the “update now” button to open the installer window:

Next, we have to click on the “Install Update” button to install all the necessary updates on your Mac operating system: 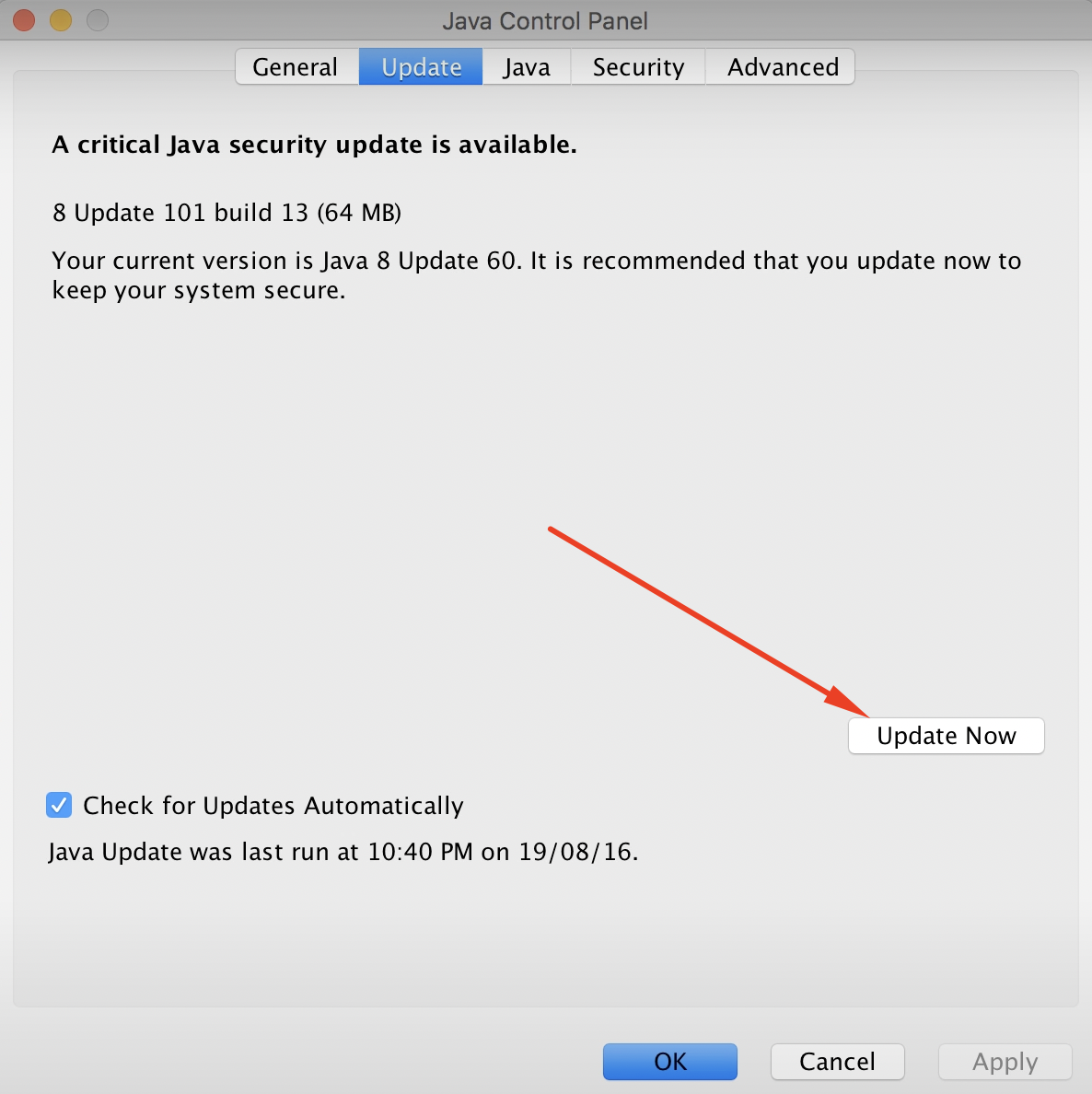 From the software update window appeared, click on the “Install and Relaunch” button: 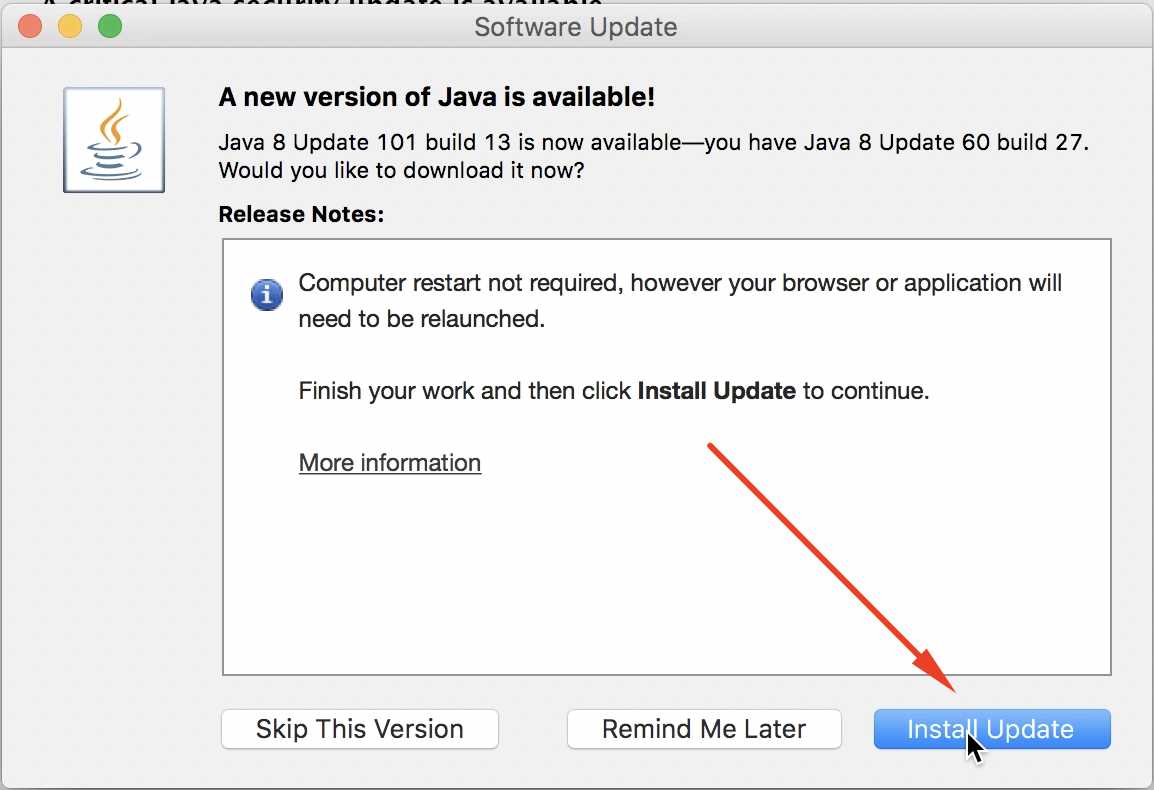 The installation will start and finish in a while. Once the installation process is done, then the java application will relaunch on our system, or we can relaunch it manually to avail the functionalities of the latest java version.