As an administrator, it is always better to have information regarding the system you installed on the system. This helps to determine the installation of new updates or programs. Also check if the system supports such packages with the availability of desired features or not. Knowing the OS version is also beneficial for troubleshooting programs and security patches.

As we know, Linux systems have many variants and multiple outcomes to resolve any program and issue.

Similarly, we have multiple ways to find out which OS version has installed in our system i-e;

How to Check OS Version through GUI in Linux

To check the version of an operating system via a graphical user interface is quite handy and easy. There are just a few steps you should know.

(Note: I am working on Linux Mint system, the process is same for all Linux distributions)

Navigate the cursor at the bottom left corner of Linux mint screen and click on “Menu” icon: 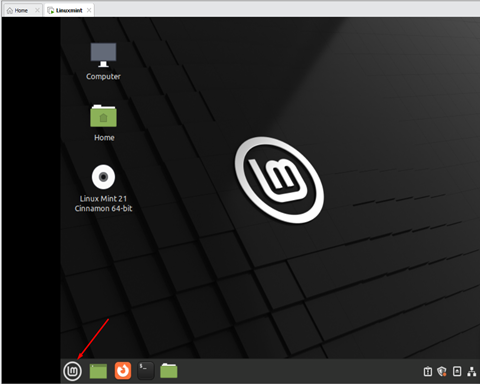 All applications present on a system will be displayed on screen; type “settings” on search bar and select “Systems Settings” from visible options or you can also scroll down to get it: 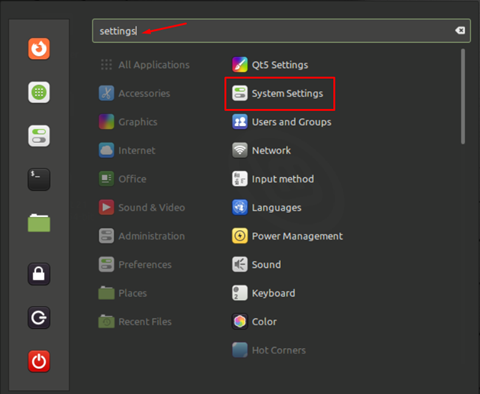 Once you click, it will show all possible setting modules that you can customize according to choose. Scroll down to “Hardware” portion and select “system info” from there:

When clicked on “System Info” icon, it will show complete details regarding operating system installed in our system:

How to Check OS Version through Command-line Interface in Linux

Command-line interface is the powerful way to find OS versions as it provides various utilities. Let’s get it through all possible and easy tools:

1- lsb_release Command
The lsb_release command is a quite easy way to identify information about Linux Standard Base (LSB).

In most of the Linux distributions, it is a built-in tool. Run the following command to get OS version on screen:

Or you can also run:

5- hostnamectl Command
The hostnamectl command is basically used to check or edit system host names. But it also displays the OS version with mentioned details. Type in terminal:

It is very important for the users to know about the system they are working on. Many approaches are introduced on Linux systems to display OS versions on screen i-e; either to do it via GUI or Command-line interface. This guideline is all about how to find OS version in Linux. We have seen further utilities that help to print Linux information in the command-line terminal.