Version 5 was the first version that achieved use beyond MIT for administrative purposes. While many users found it helpful, it had a few shortfalls. Thus, version 5 of this authenticating tool addressed most issues raised by those who used version 4. Also, version 5 is useful in more environments and situations than version 4.

Differences Between Version 4 and Version 5

Of course, you should always know the version of your Kerberos before you consider configuring your Linux for authentication. The following steps will come in handy;

Step1: Check if Your Linux Machine Has a Kerberos Installation

Notably, you will only check your Kerberos version if you do not have Kerberos on your Linux. Thus, the first step will be to check if you have Kerberos installed on your computer. The following command should come in handy:

Step 2: Use the Kinit Tool To Create Yourself a Ticket

A ticket with a lifetime of 5 days and 10 hours for user KenHint will often look like this:

Step 3: Use the Klist Tool To Check Your Credentials

You need to know all the packages installed in your Linux Kerberos. Indeed, your list of packages will always have details similar to the ones on the following screenshot. Note that your realm and user names will always change to reflect your actual details. 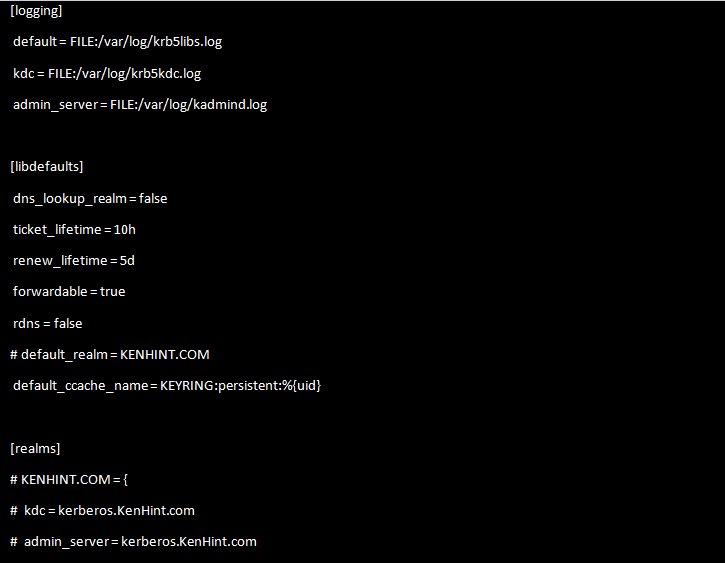 Finally, it is time to determine the version of Kerberos installed in your Linux machine. The following command will help you check the correct Kerberos version in your Linux:

With this article’s information, I believe you can determine the Kerberos version on your Linux. This plays a significant role in using Kerberos correctly since each version has a different functional level. Still, it is vital to note that you should continue using Version 5 as it is the most developed and offers an array of capabilities.