The presence of multiple devices with similar names is inconvenient when it comes to getting things done. You must have different device names for your Raspberry Pi in order to use it for multiple purposes, such as serving as a web server or accessing it from a remote server. The main issue with the Raspberry Pi operating system is that it comes with the name “Raspberry Pi” by default, so you must rename them to differentiate between multiple devices.

How to change Raspberry Pi name

Step 1: The first step for you to do is to launch the Raspberry Pi configuration by entering the command as shown below.

Step 2: Next, you will see the “System Options” when you enter the configuration setting, so select the option by pressing the enter button. 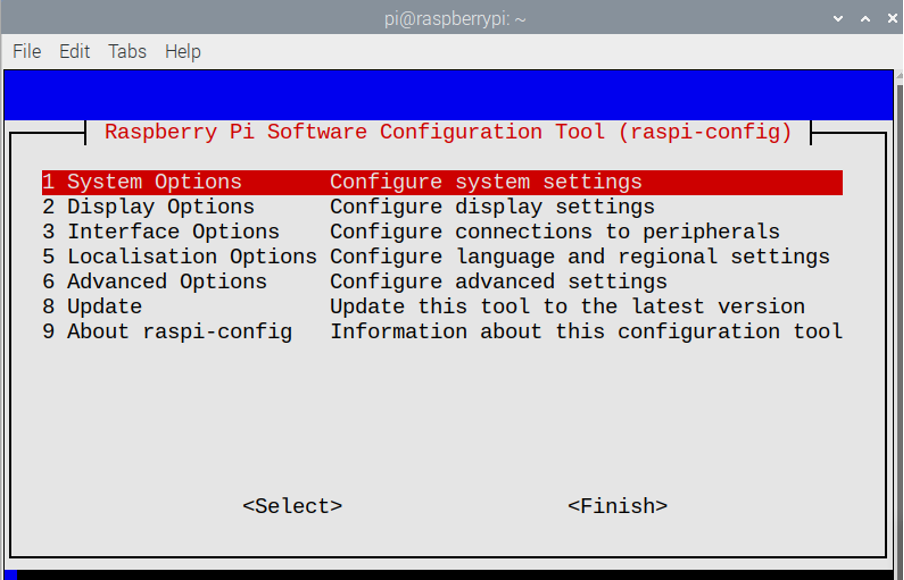 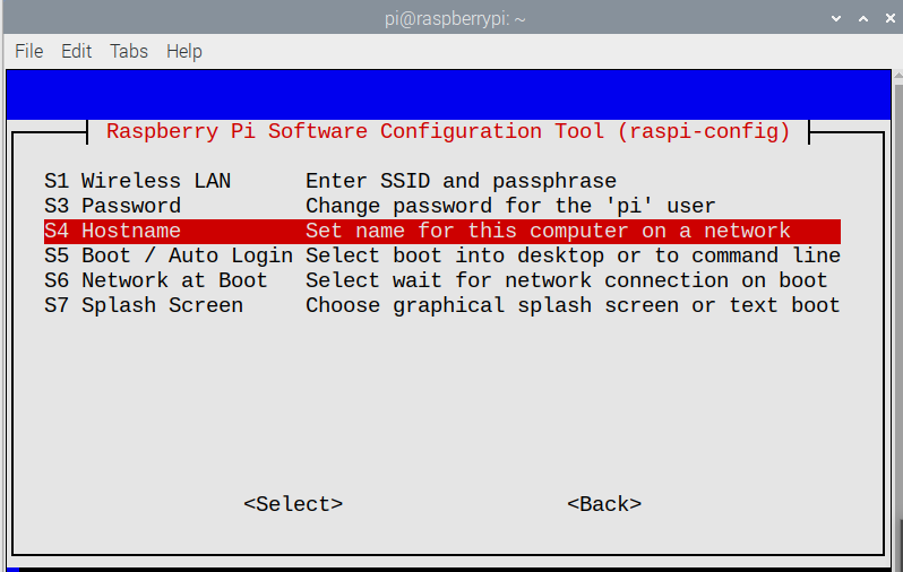 Step 4: Select “Ok” with the next option which appears on your screen and it will move you towards the name changing option. There you will see your hostname as “raspberrypi”. 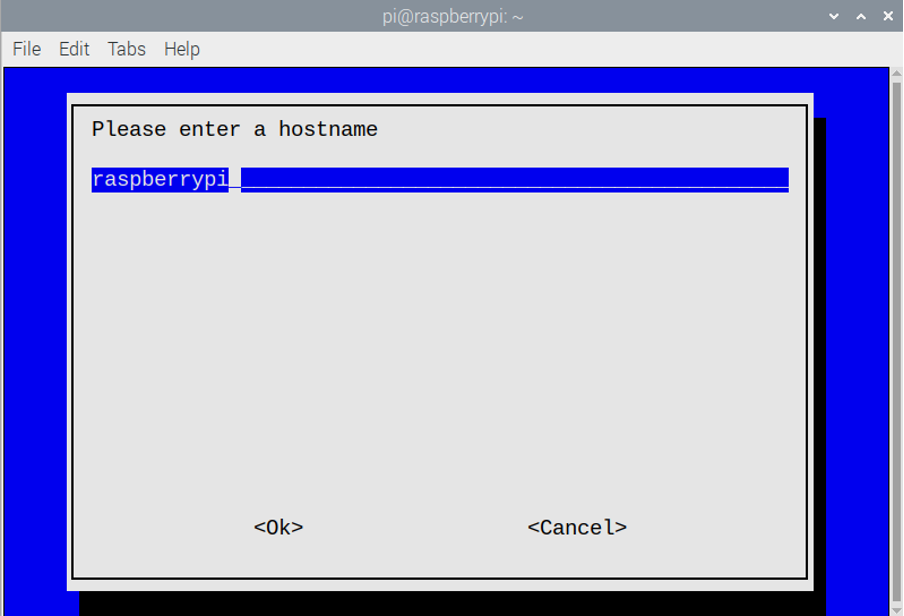 Step 5: Replace the hostname “raspberrypi” with the name of your choice. In our case we choose “raspberrypi1” as shown in the image below. 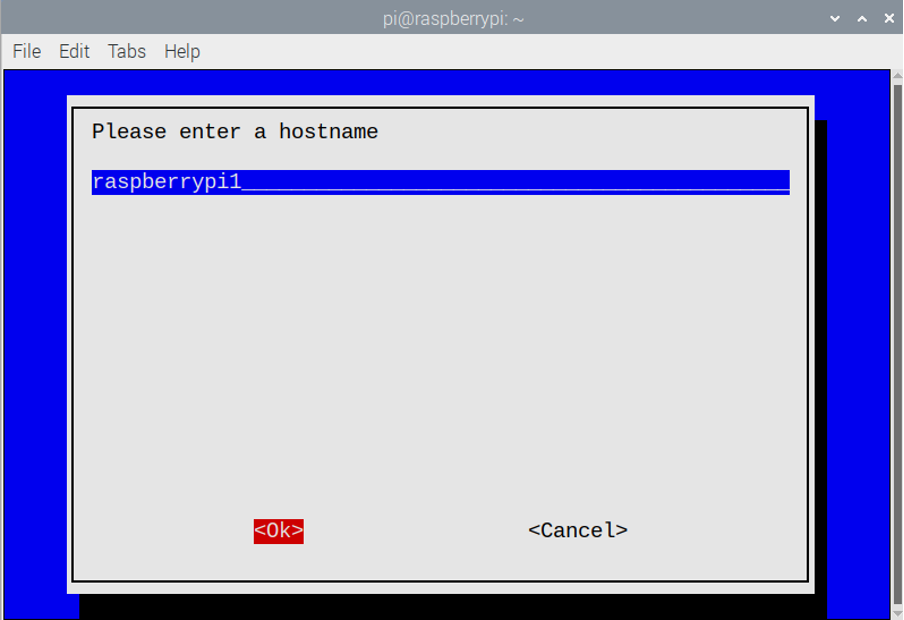 After changing, press OK and Esc two times to go back to the terminal. 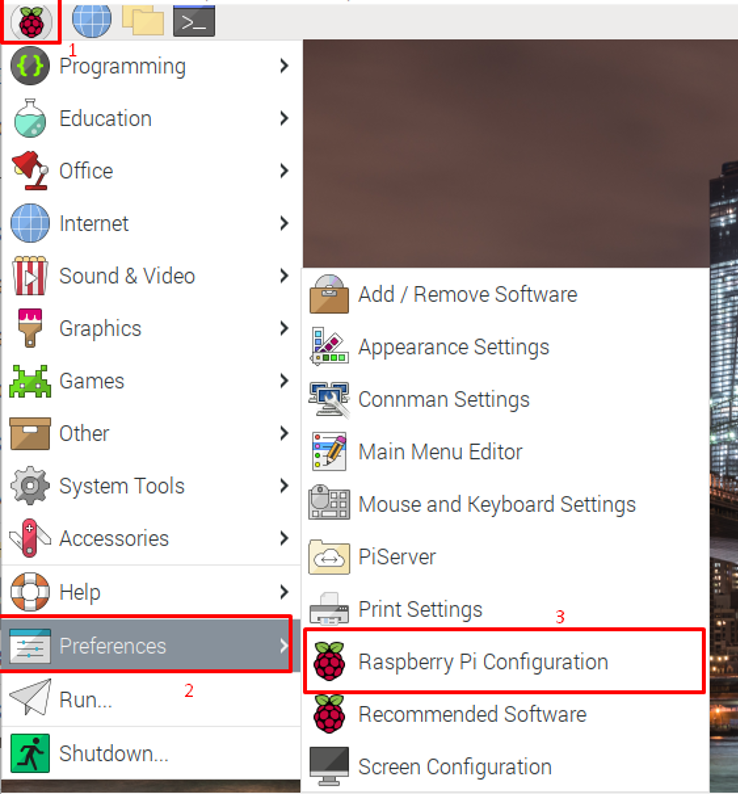 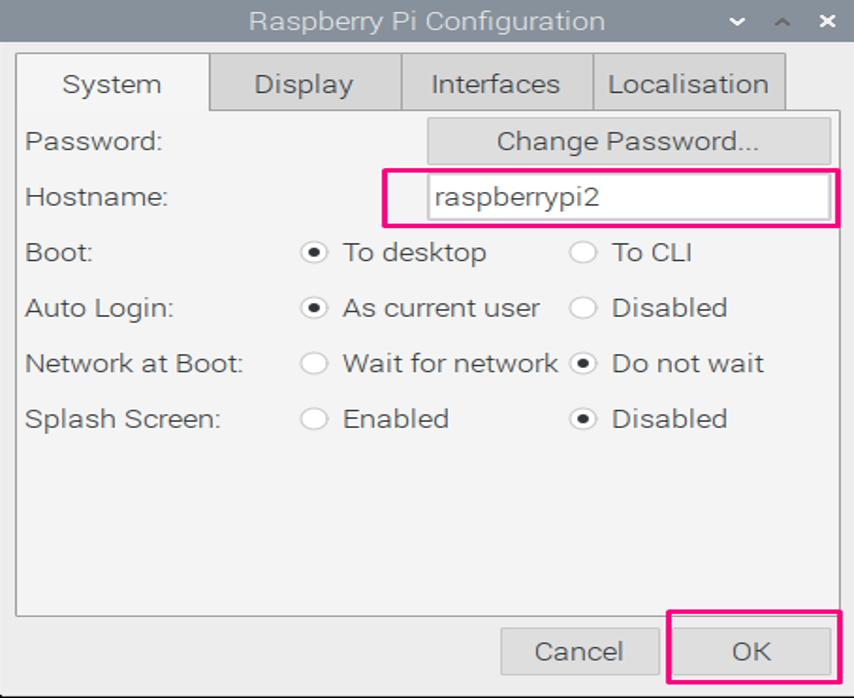 After clicking the “OK” option and then rebooting the system, you will see the hostname of your “raspberry1” is changed into “raspberry2” which can be confirmed from the terminal.

You can also change the Raspberry Pi name through directly editing the config file. For that purpose, you have to put the below mentioned command in the terminal to change the hostname of the operating system from “raspberrypi2” to “raspberrypi3”. 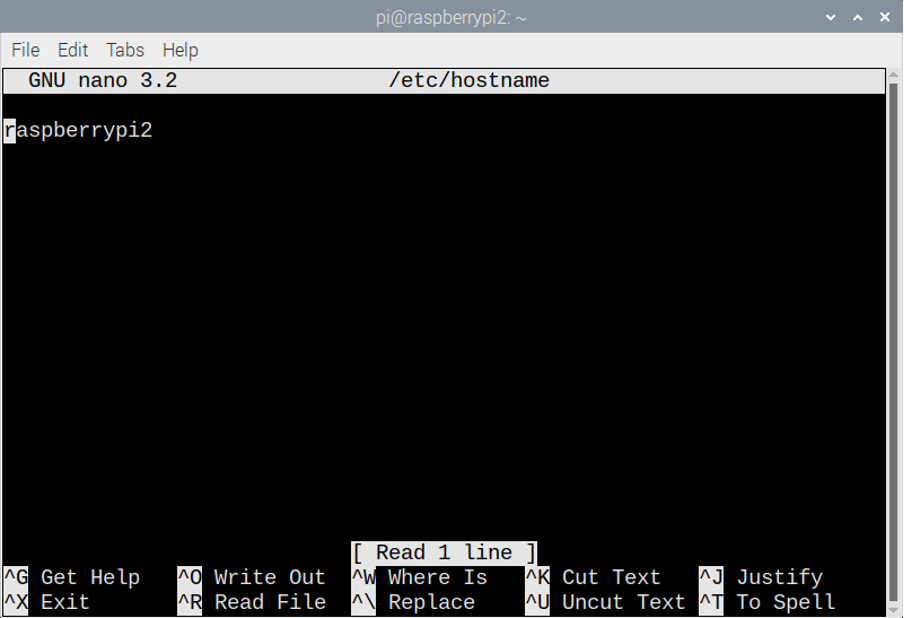 After changing, press the “Ctrl+X” to save changes to the system. It will save the changes, which are made to your system. 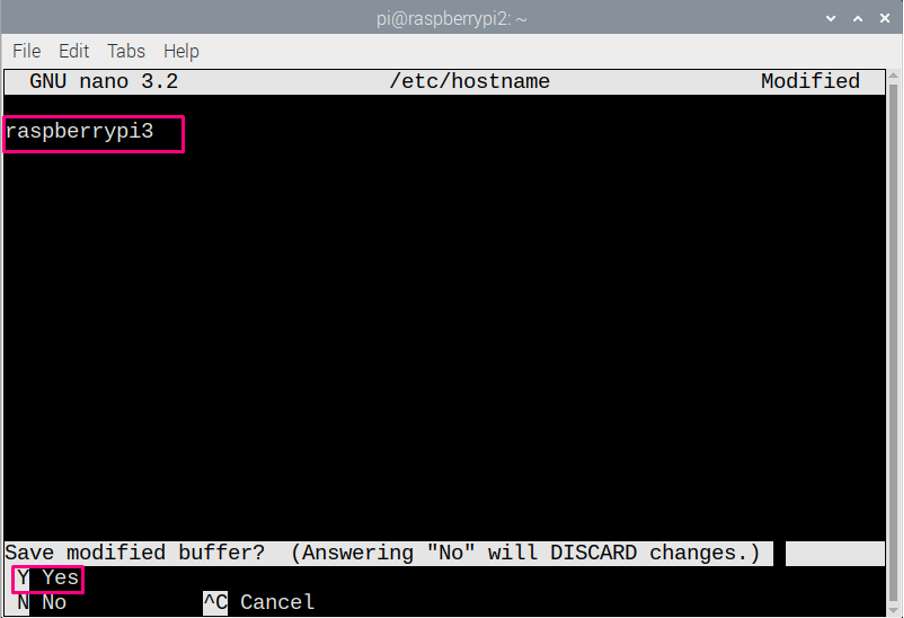 Step 3: After saving the modification press the “Enter” button to move back to the terminal option and enter “reboot” to reboot the system. After the reboot, you will see the name of the hostname is changed to “raspberry3” by opening the terminal.

Changing the default username of an operating system isn’t a difficult task, and Raspberry Pi users will do it quickly. If you are having difficulty changing the name of your Raspberry Pi, you should use any of the above methods. These methods can change your Raspberry Pi name and you don’t have to install any package on the terminal.