Before we proceed with how to change from DHCP to Static IP Address in Ubuntu 17.04, lets review what a DHCP is and why you might want to switch to a static IP instead.

DHCP which stands for Dynamic Host Configuration Protocol, is a network service that allows computer hosts in a network to be assigned settings automatically from another server, instead of manually configuring each network host. Computers configured to be DHCP clients have no control over the settings it receives from the DHCP server, and the configuration is transparent to the computer’s user.

Why Switch to Static?

One and probably the most comon reason why adminsitrators switch from a DCHP assigned settings to a manually configured settings is if the the computer or server is runing a service that requires others to access via its IP address especially in an environment where DNS isn’t setup. This is typically found in an intranet setup meaning its only available local on the internal network.

How to change from DHCP to Static IP Address 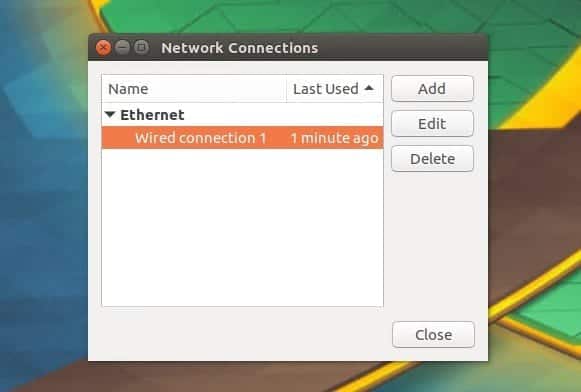 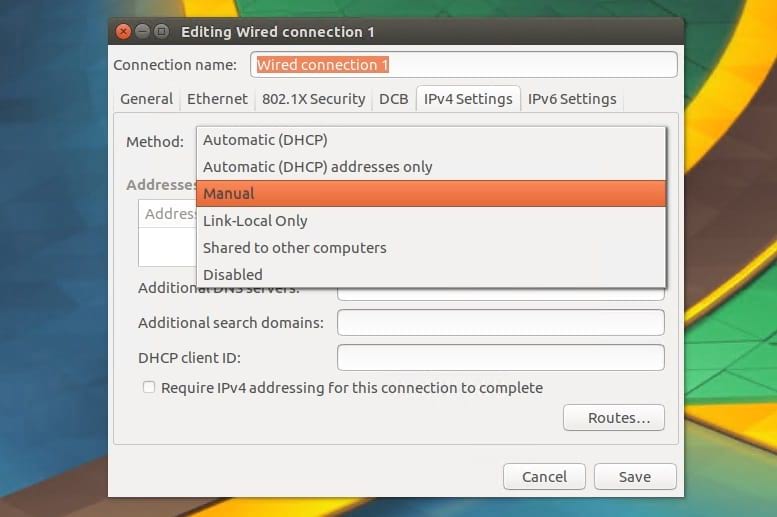 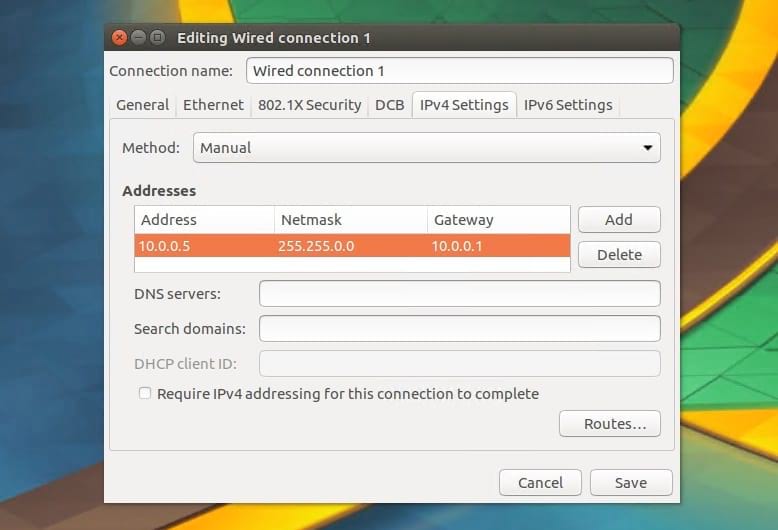 Change via the network interface using the command line

As seen, mine is called enp0s3 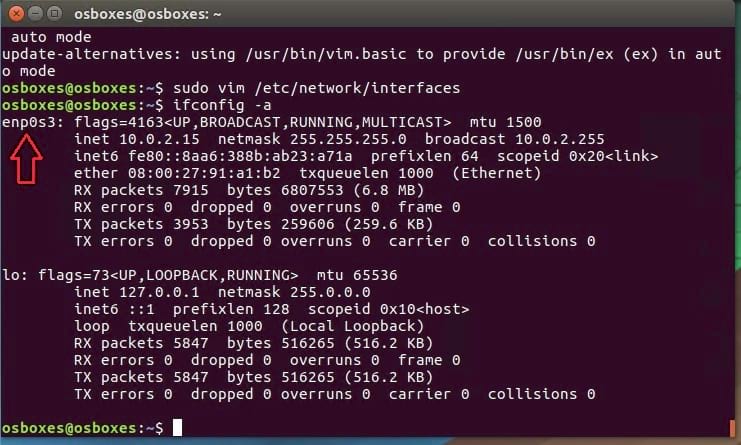 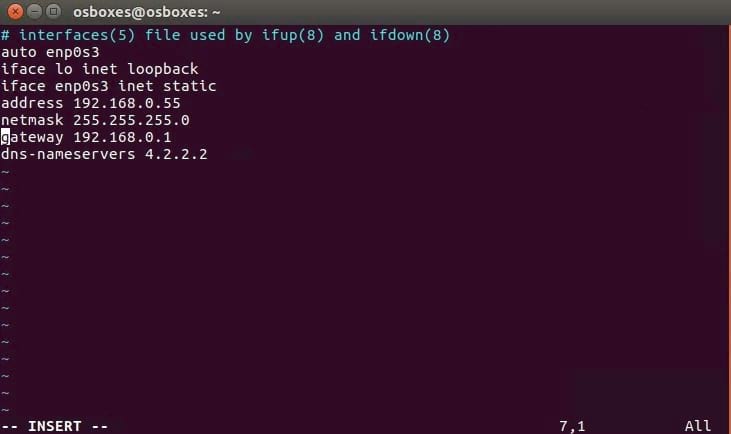 Note: If after restarting the services, the changes does not take effect, then reboot the machine. 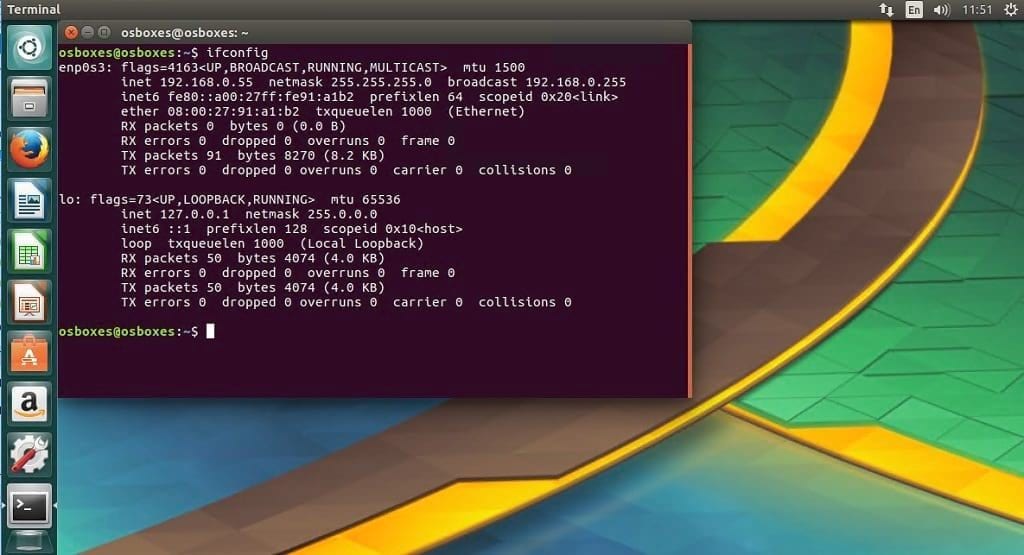