Just a couple of days ago, the lead developer and CEO of Solar project “Local key Doherty” announced major changes in Budgie Desktop 11, with an account of some developments coming along. In that blog, he also made an announcement that took the users by surprise; 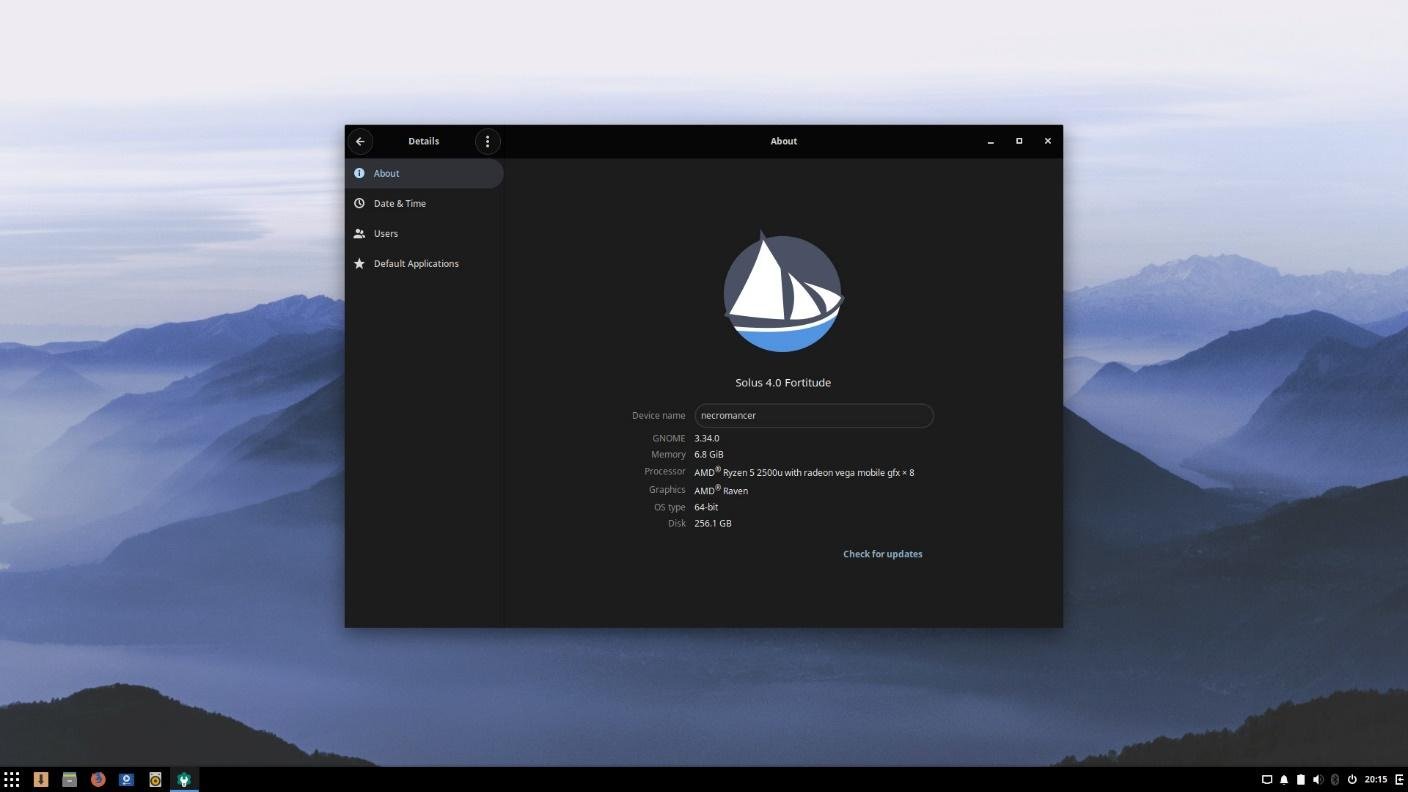 Budgie is switching its desktop architecture.

That’s right! Budgie is ditching GNOME to make the transition to Qt.

Ikey remarked that this change would take effect upon the next major release of the software, which effectively discards the components of GNOME architecture.

This slow and unprecedented integration raised some problems for Solar Project. First, they had to scramble to update Budgie anytime GNOME released an upgrade because the outdated version would cause errors. This started ever since the first version 3.10 of Budgie was made public, and the problem persisted until GNOME 3.22.

The problems would manifest as API/ABI inconsistencies, elements cluttering each other, clogged workflow, widgets, and template crashes. In some instances, GdkScreen APIs became completely dysfunctional.

Does GTK+ have what it takes?

GTK + borrows a whole lot of its features from GNOME Desktop; think of the internal GNOME Shell knowledge in contrast with the interfacing in GTK.

But Budgie could do even better with a comprehensive toolset in the domains of graphics, shaders, OpenGL, etc.

Moreover, GTK+ doesn’t have much in the way of options. The caching approach can be tiresome and boring to use, and widget positioning is always out of order.

So how did they choose Qt over GNOME? The blog reported that two different alternatives were considered to jump ships to: “EFL/Enlightenment” and “Qt”. And the team went with Qt.

It’s the obvious choice: QT has seen much more widespread use. On top of that, it offers a complete platform of tools exactly up to what Budgie needs right at the moment. EFL/Enlightenment, on the other hand, gives off such a bland look to be used in Budgie as of now.

But have they made the right decision?

Absolutely! Qt is, without a doubt, the best alternative available to GNOME and it has pretty much everything going for it.