Minecraft game comes with many different mobs with their own specialties. Some are there to kill you whenever they see you while others can protect you as well against the deadly mobs. One of such mob is wolf which is neutral in general and won’t attack you and can easily be tamed. Once you tamed the wolf it will start to protect you whenever it senses any danger. 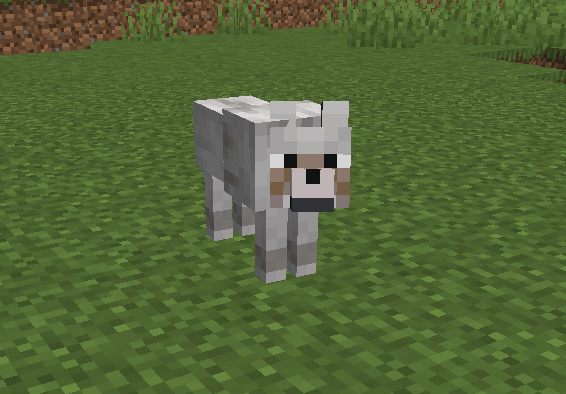 Taming a Wolf in Minecraft

The first thing that you need to do in taming a wolf is to feed them with a bone in Minecraft. After doing this you will notice a red collar is no placed around the neck of the wolf meaning that it is now tamed. 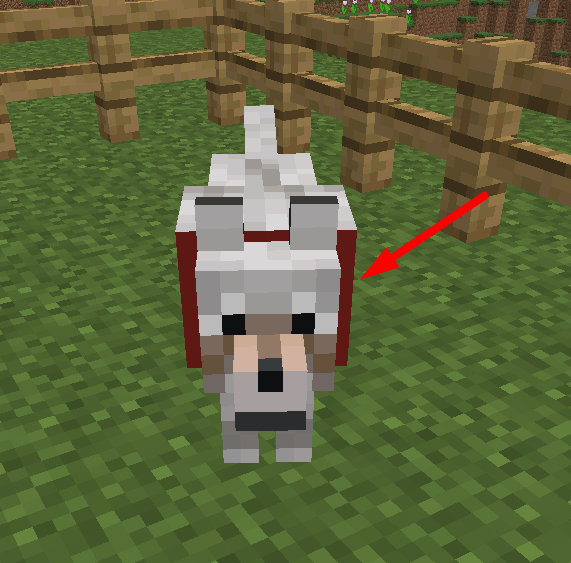 Now once they are tamed then you can easily control their movement by making them sit or stand by pressing the right-click button.

Breeding a Wolf in Minecraft

For this process you will need two different wolves and need to tame them both by feeding them with a bone. Now to breed a wolf you need to feed both with any raw meat only in a sitting position. Here we will be feeding them with the raw beef where you will notice that a red heart appears on top of them which show that now the wolves are ready to be bred. 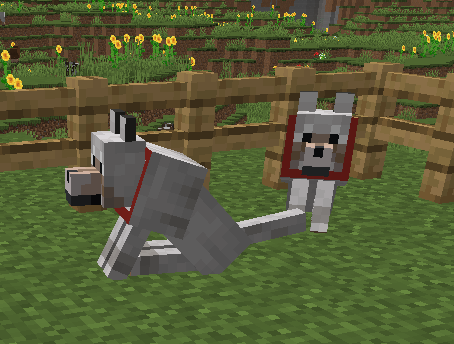 After feeding both with the raw beef you need to make them stand again using a right-click button. This will activate the love mode and after few seconds a new baby wolf will be born. 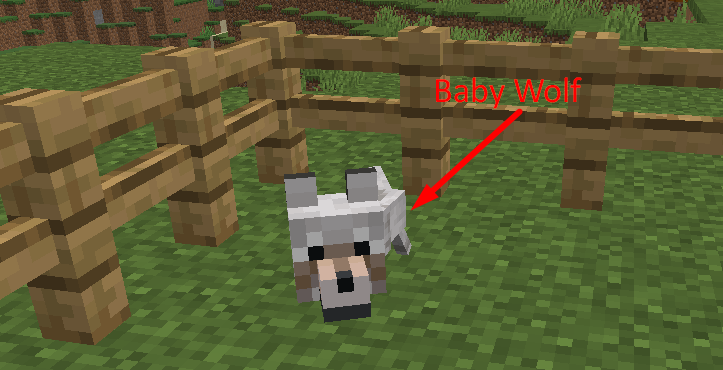 Keep that in mind that if you start attacking a wolf then its eyes turned red and it will start hitting you as well in return. 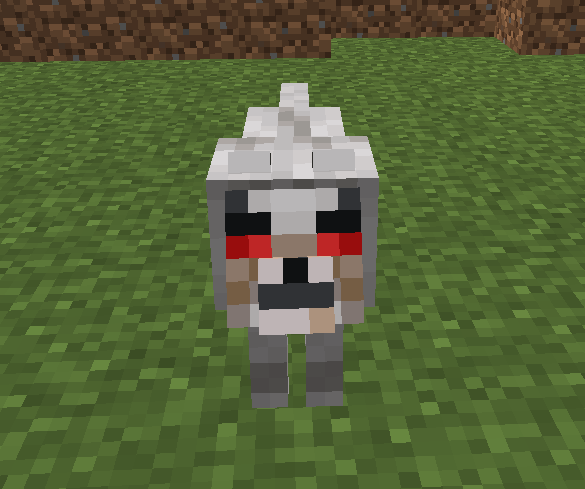 Getting Bone in Minecraft

We have discussed the detailed breeding process of a wolf in the previous section and now we will discuss how you can get a bone in Minecraft.

Killing a Skeleton Mob: One of the most common methods of getting a bone is by killing a skeleton mob that usually appear during the night. It has a bow in hand and will try to hit you from a far distance whenever they see you.

Killing this mob will drop a bone a bone on the ground that you can collect and use to tame a wolf. 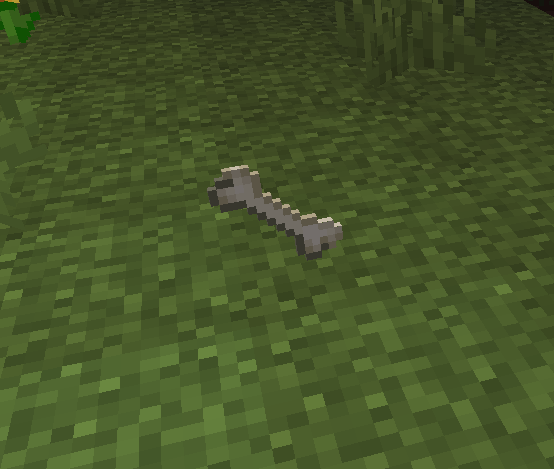 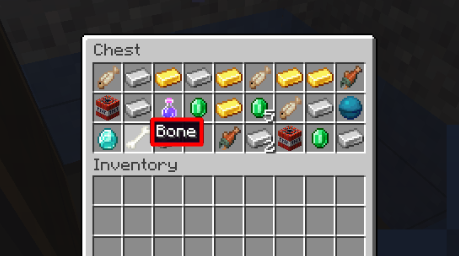 Other than that, there are some specific fish underwater such as tropical fish or a puffer fish.

Uses of a Tamed Wolf in Minecraft

Minecraft game has variety of different mobs that you can breed which gives you unique advantage that you won’t be able to get from other mobs. One of such mob is a wolf and taming them will help you in fighting other mobs in a difficult situation.