FPS stands for Frames Per Second. The task of FPS is to measure the frame rate in video playbacks or game performances. In simple words number of uninterrupted full-screen images that are displayed every second is termed as frames per second.

Generally, FPS is used to calculate the frame rate of PC games. A higher frame rate is commonly set on the blending GPU and Graphics settings. Running the latest video game on an older PC will surely encounter some graphics issues. So to have a seamless experience, you will have to reduce the graphics settings to support a higher frame rate. There will be no need to do this if you have a powerful gaming PC.

The human eye is known to exercise 12 different images every second. Frame rate above 12 FPS is seen to be blurred. For pleasant appearance, 24 FPS is used in shooting with video cameras on average. Modern video cameras have FPS of 30 and 60, which have quite better results.

Now talking about the games, many high-end games have limited the maximum frame rate. However, nowadays, the power GPUs can easily generate a frame rate of 100 FPS, which ensures that the game continues the frame rate of 60 FPS which is good enough to play any game without lag.

Why Should I Boost FPS on My Linux PC?

There are many reasons why you should boost FPS on your gaming PC. I am listing majors of them:

2. Latency
Latency during gameplays refers to the time difference between the occurrence and effect of a physical change. Higher the FPS Lower is the system latency and quicker the actions.

3. Reduced Tearing in Graphics
Tearing in Graphics is said to occur when the output rate of GPU does not match the Hz rate of the display. This results in less responsiveness and delay in actions during gameplay.

4. Ghosting
Whenever you refresh your display, it takes some time to adjust the colors and pixels. This distraction effect is termed Ghosting. High FPS increases the steps and reduces the distance in steps which reduces the ghost appearance.

How to Boost FPS (Frames Per Second) In Linux?

There are several ways to boost your FPS on Linux PC. I am using Ubuntu so that I will be performing these steps on my PC. The same steps can be followed on other Linux distributions too. Here are 7 Ways to Boost FPS:

Start from the hardware first. Upgrade your graphics card and RAM. If your PC has integrated graphics on the motherboard, then it can’t be upgraded; you can change it in the case of the standalone graphics card. For RAM, you can go for 16Gb or 32Gb of RAM.

Update your Graphics card driver. Ubuntu updates your drivers automatically. Still, you can check that out. Press the Windows button and type “Drivers.” Click on the additional Drivers and install the latest drivers if available.

If you have ubuntu Eye candy for desktop animation effects, then you need to disable it.
Navigate to System->Preferences-> Compiz. DeSelect all the effects. 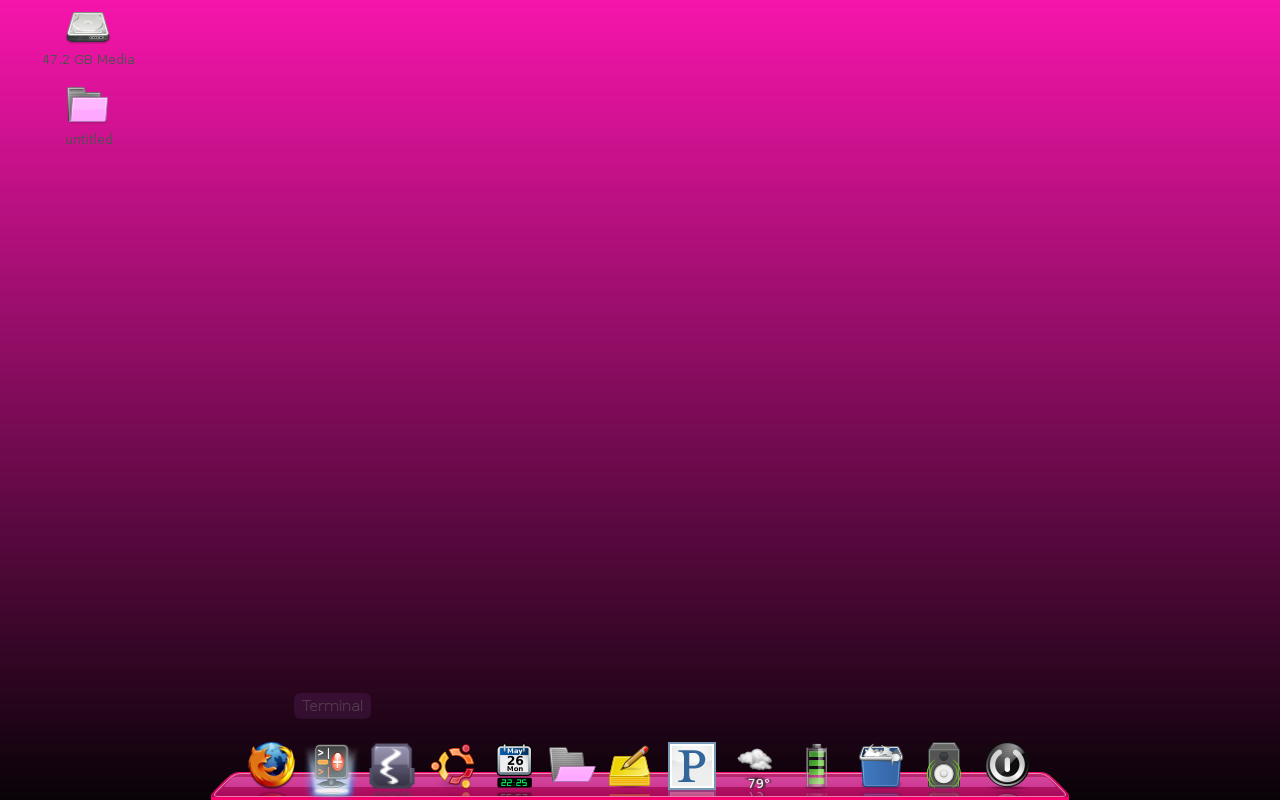 Now coming on to the soft solution. You can try reducing the Texture and lowering the game settings. Reducing the texture of characters and objects will lessen the load on your hardware resulting in a boost in your FPS. Also, adjust the game settings to the lowest possible. You can increase settings step by step after you start getting the expected performance.

Other effects used to make the game appear more pleasant such as Shadows, Anti-Aliasing, etc., also cost you on hardware. You will surely see a performance boost if you decrease these settings to the lowest possible. Lowering texture will decrease the image quality, but you can increase it afterward.

Vertical Sync should be disabled as it puts a load on your PC hardware to improve smoothness during the play.

Turn off all the background applications running on your PC. Even small programs such as web browsers impact a lot. While gaming, you close all other applications other than the game to get an improved FPS.

You can try defragmenting your Hard drive to get some improvement. Defragmentation of HDDs reduces the distance between bits of data stored on a platter of magnetic, decreasing the read and write time improving the FPS. If you have SSD on your PC, there is no Defragmentation; then it will make no difference.

If you have tried all these methods to improve your systems FPS and still face issues, your system is probably aged, or your PC components are below standard. You need to check out which one of them is the oldest and causing problem and replace it then. I would suggest you consider replacing your GPU first, and in case you can’t afford that, then replace your Power Supply Unit so that your PC gets enough power supply. For storage, if you are using HDD, switch to SSD as it increases PC load time magically.

FPS of your PC is also affected by overheating components. Try installing a bigger and noiseless fan that keeps your CPU cooler. This will also increase the life of the CPU.

These are the best methods you can implement to boost your FPS in Linux PC and Windows. There are many other methods that you can perform for the same, but they need proper guidance for the implementation.