Ubuntu is an open-source OS, which contains a broad set of enterprise-grade software for configuration, development, management and other various services. It is an OS which is used across all platforms namely, the cloud, PCs, IoT devices and most importantly, the servers.

Now that we have a little understanding of Ubuntu, let’s discuss its different flavors. In layman’s terms – Ubuntu derivatives are OS projects which are built based on Ubuntu’s source code by Ubuntu enthusiasts. These flavors are all supported by Canonical, which is a company whose mission is to make open-source software available to the world in the most efficient way possible.

Every flavor of Ubuntu is unique, which includes the default one called Ubuntu GNOM and they offer a unique OS workflow to the user base.

We have chosen the five of the best flavors, in our opinion, to examine.

Ubuntu GNOM is one of the most prominent flavor of Ubuntu and it runs the GNOM Desktop Environment. This flavor is a default release by Canonical and has a great user base which makes its more appealing.

This flavor provides great flexibility but comes at a cost; Ubuntu GNOM will not run smoothly on lower-end devices as it requires at least 4GB of RAM to work efficiently. 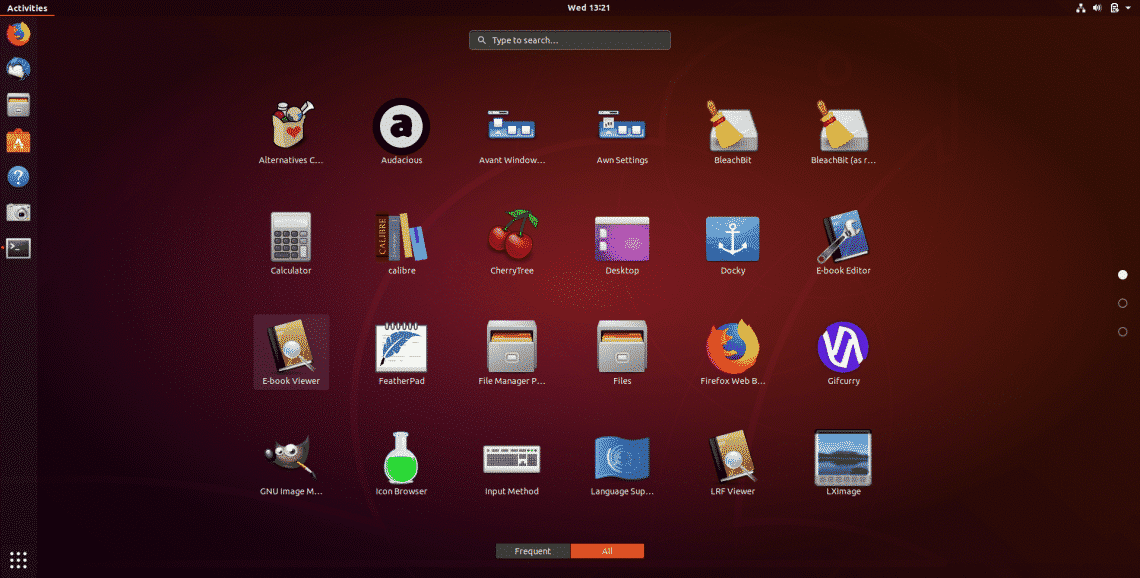 This flavor of the Ubuntu is geared more towards capturing the interest of those users who are on the fence about leaving Windows as their primary OS. Lubuntu provides a very Windows-like experience while sticking to the roots of Linux-based OS.

Its environment is extremely simplistic and uses a lightweight LXDE Desktop Environment. Additionally, this flavor also does not require a high-end device like the Ubuntu GNOM and will run perfectly on most of the devices; it only requires 1GB of RAM for functioning properly. 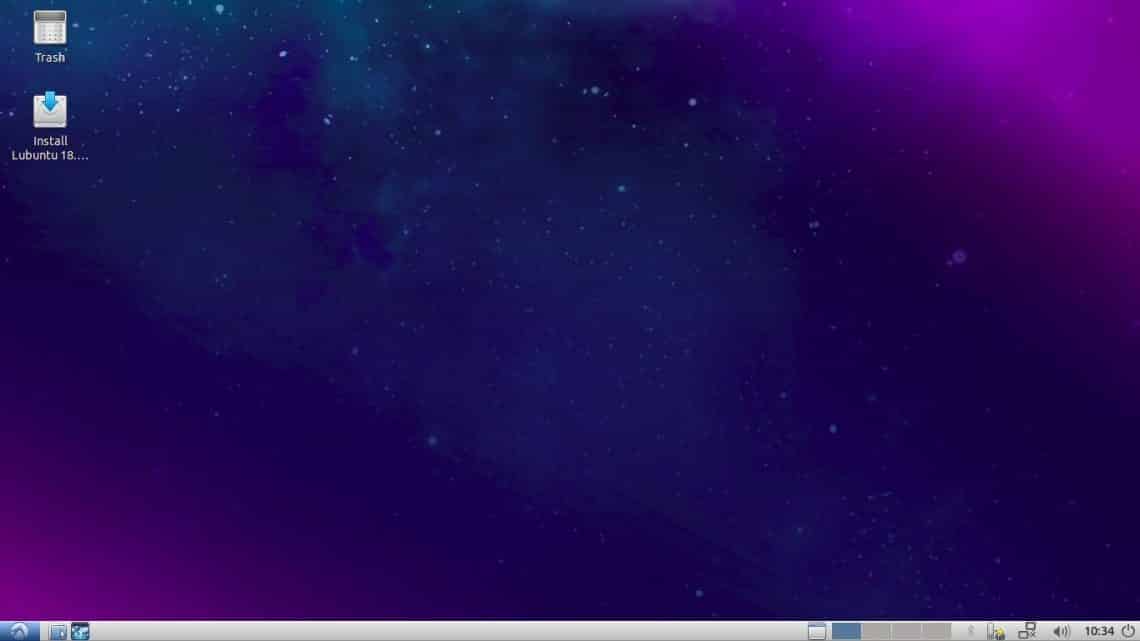 Are you someone who’s more into the aesthetics of the OS? Well, then, Kubuntu is what you are looking for.

Commonly referred to as the KDE Ubuntu, this flavor has easily one of sleekest user-interface thanks to its integration with Plasma DE.

It is extremely customizable and very efficient for general purpose computing, requiring only 2GB of RAM to operate to its fullest potential.

Kubuntu has kept the essence of the Windows OS while remaining true to its roots; it has a start menu, taskbar, system tray etc. This helps all the users who are aiming to switch from Windows OS to Linux but are always hesitant. The modern version of Kubuntu provides an equally reliable and user-friendly environment which is an added bonus for the users. 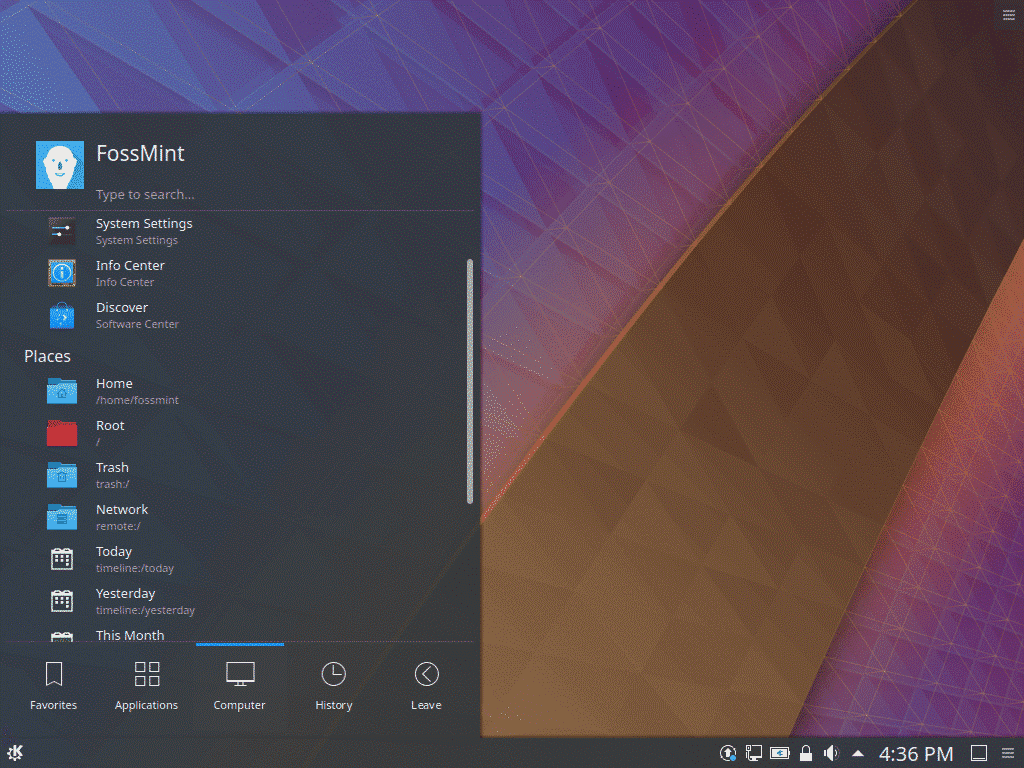 As the name would suggest, Ubuntu Studio provides an efficient workstation for graphics, photography, audio, publications and video creators. Often times, artists don’t find an OS which is optimized to meet their needs but Ubuntu Studio serves all their perfectly.

The Ubuntu Studio comes with Xfce DE and has a very muted default look but the users can easily customize that without any hassle. 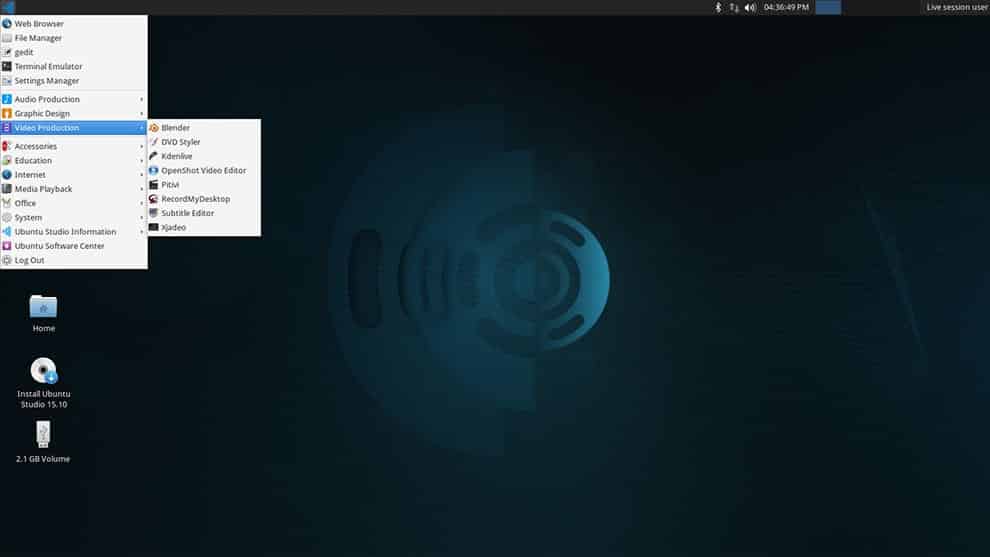 This flavor is rather new in the market. The Ubuntu Budgie has a beautiful and a modern take on Linux that will please everyone’s aesthetics. The learning curve of Budgie is fairly easy when compared with other flavors of Ubuntu; this calls for a special mention for the developers and designers who ensured a familiar look while improving things all around.

The goal of this flavor was to create an elegant and simple desktop interface. The Budgie also has a customizable factor which plays in its favor and it already has a list of included software which will get you working and browsing immediately.

Another neat feature that has been introduced in Budgie is the sidebar where applications can be quickly revealed and hidden. The sidebar holds applets and notifications and it can help you keep your desktop clutter-free.

The Edubuntu flavor of the Ubuntu is designed for teaching, especially the children in schools, homes and in various communities. The purpose is to teach them about how to use computers. This flavor uses GNOM DE and comes with pre-installed education software.

Although this flavor was discontinued back in 2014 and its last release was 14.04.2.

Here are our top picks for the top 5 flavors of Ubuntu; these flavors may not be targeted for the same demographic but they at least give you an idea as to how flexible Ubuntu really is as an OS.

Please, let us know what you think about the flavors and the operating system itself:  @linuxhint.