There are many people out there who purchase Apple’s expensive hardware just to get their hands on macOS. What these people often don’t know is that many Linux distributions look and feel just like macOS but run on any computer. To help you decide if macOS is really the best choice for you, we picked the top 5 best Linux distributions for Mac users in 2020.

What Are the Differences Between macOS and Linux?

To start with, Linux is just an operating system kernel, while macOS is a complete operating system that comes bundled with a large number of applications. The kernel at the heart of macOS is called XNU, an acronym for X is Not Unix.

The Linux kernel was developed by Linus Torvalds, and it’s distributed under GPLv2. XNU was originally developed by the American computer and software company NeXT, which was purchased by Apple in 1997. XNU is developed under the Apple Public Source License 2.0, which allows only limited modification of the code by a licensee.

To create complete operating systems (Linux distributions), developers bundle the Linux kernel with third-party open-source applications. This open and flexible approach is one of the biggest strengths of Linux, and it’s also the reason why it can meet the needs of everyone from data centers to home users.

The Linux community has been working tirelessly to support all kinds of hardware, including devices that have been labeled as obsolete by their manufacturers. On the other hand, Apple is actively preventing users from installing macOS on non-Apple hardware, forcing them to purchase expensive Macs.

Apple wants macOS users to install applications only from the App Store, which is inaccessible without a user account. Most Linux distributions that look like macOS come with their own “app stores” packed with free, open-source applications that can be installed with a simple click and without registration.

Our selection of Linux distributions that look like macOS includes only active projects with a decent number of users. We ranked the distributions according to their similarity with macOS, general usability, and popularity.

Elementary OS presents itself as a privacy-respecting replacement for macOS. It takes just a few minutes to realize that its developers understand what macOS users like about Apple’s operating system. All parts of the Elementary OS—from the familiar bottom dock to individual applications—are designed with ease of use in mind. As a user, you never feel overwhelmed with options because everything just works. 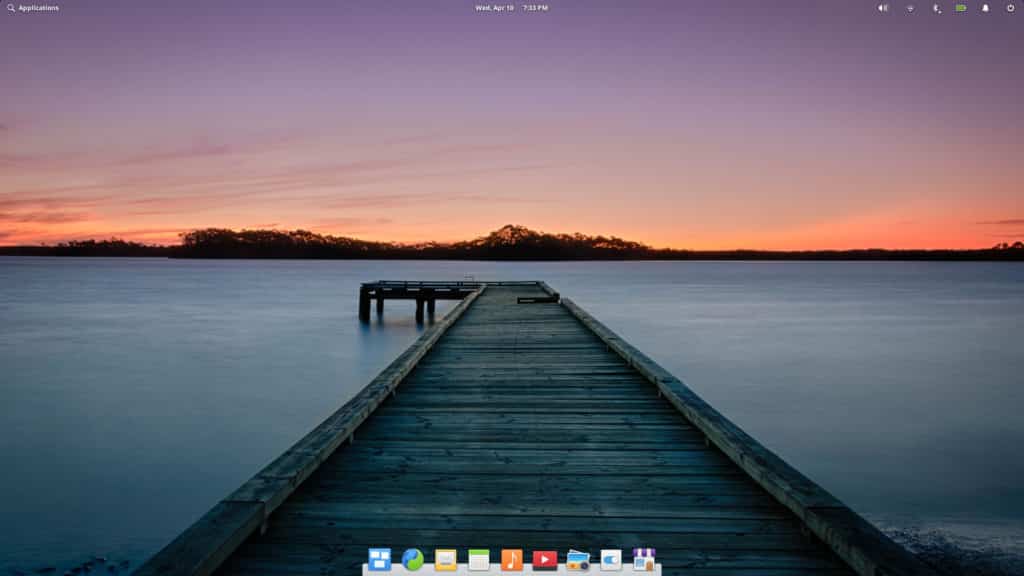 The Pantheon desktop environment, which the developers created from scratch, is arguably the main reason why Elementary OS is so cohesive. In addition to Pantheon, Elementary OS comes with its own heavily curated app store for free and paid applications, called AppCenter. At the moment, there are only 170 applications in the AppCenter, all of which have been reviewed to ensure a native, privacy-respecting, and secure experience.

You can download, install, and use Elementary OS without paying a single dollar, but users are encouraged to make a small donation to support the development of this beautiful and powerful operating system. 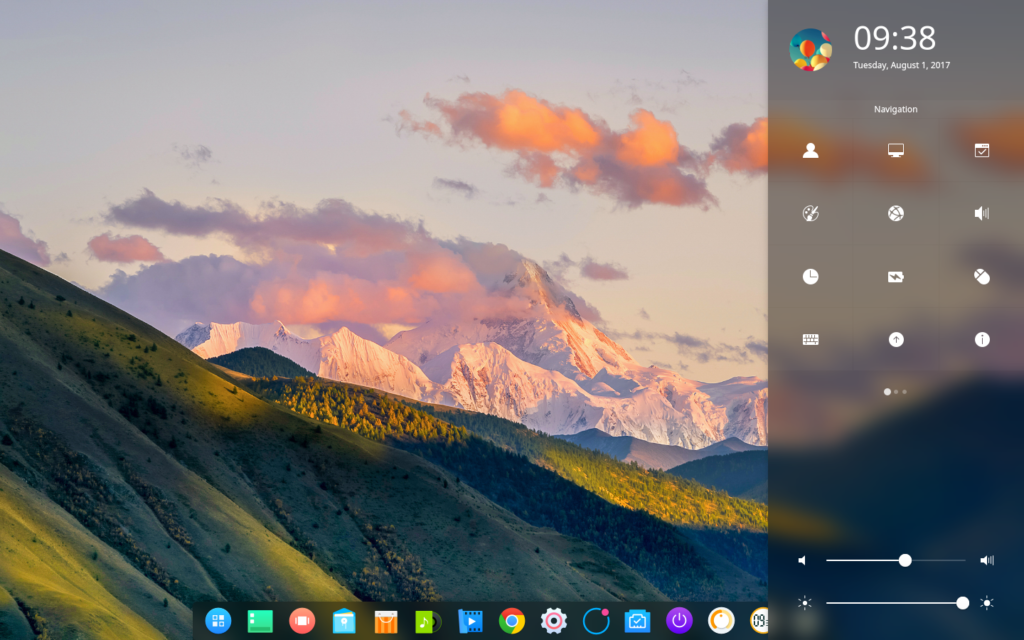 Most basic applications that you would expect to find in any Linux distribution were created by the Deepin development team, and they include Deepin Installer, Deepin File Manager, Deeping System Monitor, and others.

Xubuntu is a derivative of the Ubuntu operating system, one of the most popular Linux distributions in the world. Instead of Ubuntu’s GNOME desktop, it users the Xfce desktop environment, which shares the same basic layout with macOS. 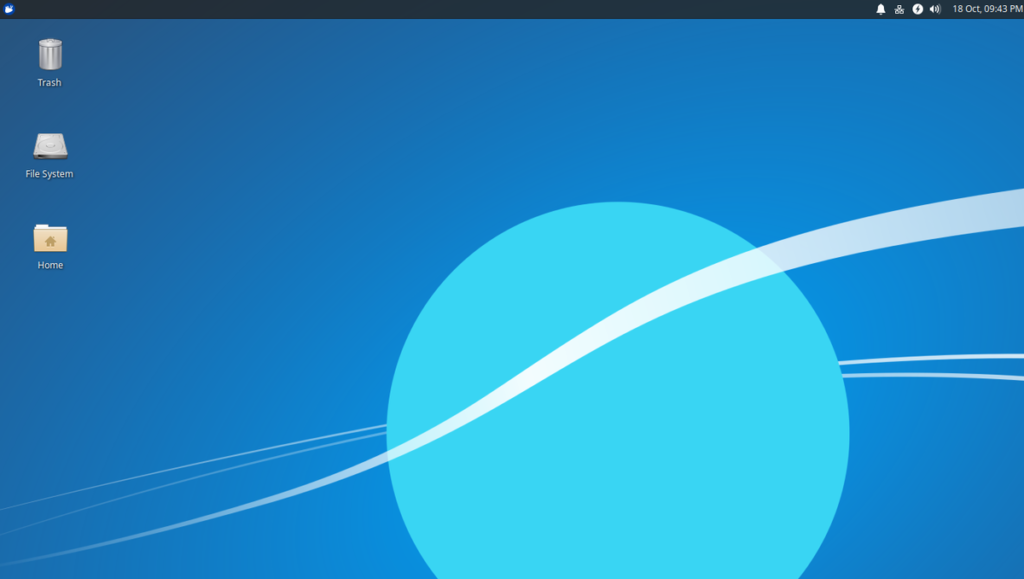 One of the main goals of Xubuntu is to run well on low-end hardware and older computers. If you have, for example, an aging MacBook with a limited amount of RAM, replacing macOS with Xubuntu will allow you to extend its lifespan by a couple of years.

To work well on older hardware, Xubuntu had to sacrifice some features, and the same can be said about Xfce. Even the included applications can, at times, look a little basic and dated, but they get the job done and don’t consume too much resources.

Designed to be easy to use and feature-complete, Zorin OS is an increasingly popular Linux distribution that directly targets users of macOS who would like to break the chain that binds them to Apple’s expensive hardware. 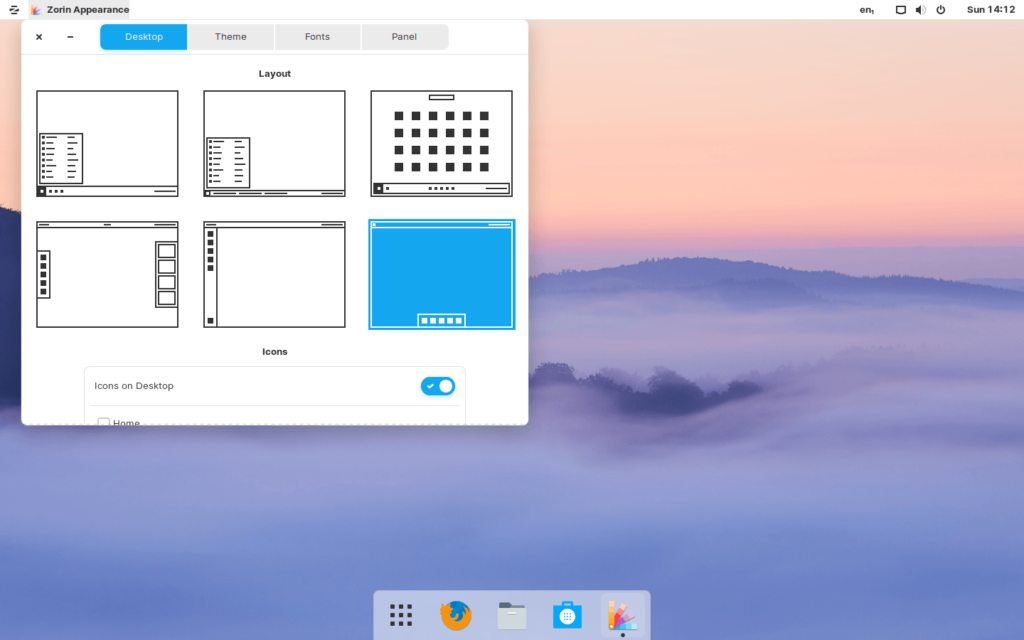 The distribution is available in over 50 languages and comes with many open-source and proprietary applications. Additional applications can be installed from the built-in app store, and Zorin OS even allows its users to install many Windows apps using the Wine compatibility layer.

Only the most basic version of Zorin OS is free. To unlock a macOS desktop layout, you need to pay €39 for the Ultimate version, which also comes with professional installation support and additional apps and games.

Voyager Live is a French Linux distribution that ships with Voyager-branded computers and tablets. It’s based on Ubuntu and includes excellent support for 2-in-1 convertibles (namely the Voyager PC Tablet). 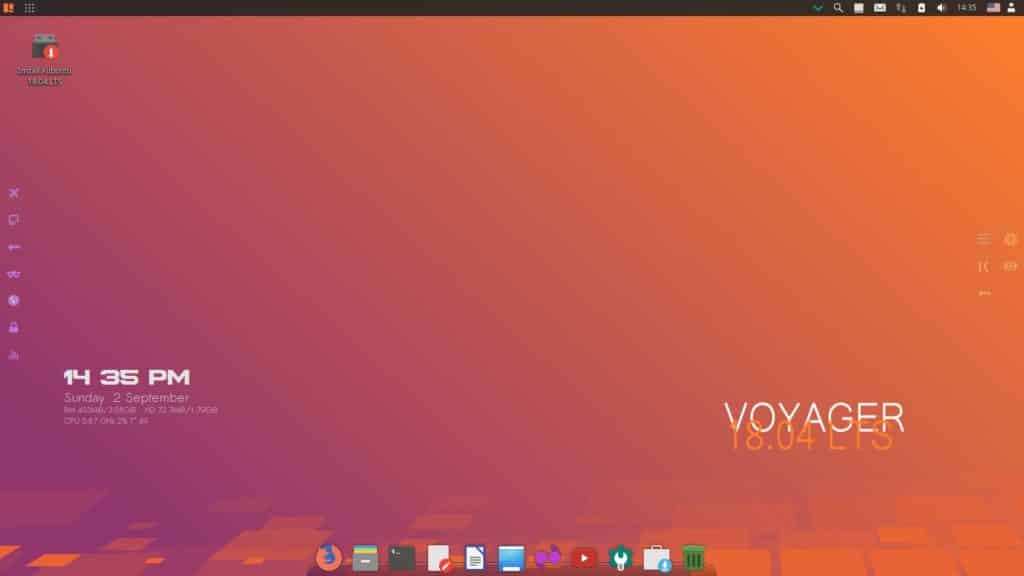 macOS users will appreciate the familiar layout, with a dock at the bottom and a menu bar at the top. Voyager Live makes heavy use of Conky, a popular desktop system monitor capable of displaying all kinds of information directly on the desktop, including network speed, CPU utilization, tasks, and application shortcuts.

If you’re not afraid to try a less popular Linux distribution (whose website hasn’t even been translated into English), then you might be pleasantly surprised by Voyager Live and its polished version of the Xfce desktop environment.