“I have come to the personal conclusion that while all artists are not chess players, all chess players are artists.” – Marcel Ducham

One of the oldest skill-based strategy games in the world, chess is played and loved by millions all around the globe. It is a war fought over the board, and every war requires strategy – the main playing component of chess. Whether you’ve been a chess player for many years or here because of the recent popularity boom that chess is experiencing, there are tons of Linux chess apps you can enjoy. In this guide, we’ll go over the 5 best ones – let’s get into it! 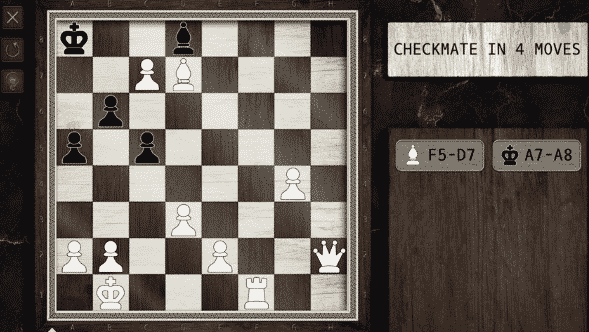 Chess is a two-player game played on a board of 64 squares with six types of playing pieces, king, queen, rook, bishop, knight, and pawn. Every piece has its own set of moves. Generally played using white pieces for one player and black for the other, the main objective of chess is to capture the enemy’s king. If a piece can capture the enemy king in the next move, then the enemy is said to be in check. If the enemy has no way to move out of check, then it is certain that the enemy will be defeated in the next move – and this is called being in checkmate.

Nowadays, you do not need to have a board game to play chess. Naturally, chess has been ported to computers for many decades, and luckily there are many awesome chess applications available for Linux. Let’s check out what they are!

Let’s start the list off with the chess client for Ubuntu which does everything! PyChess is free, open-source, and equipped with tons of features. We recommend this chess client to players who have experience with online chess servers and databases.

Visit the download page and use the following command to run PyChess. 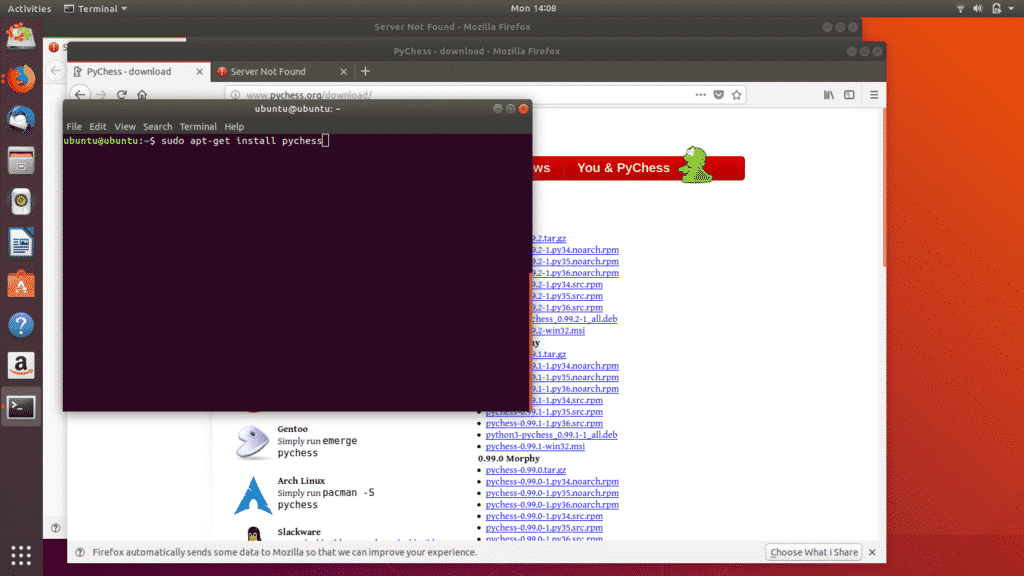 PyChess is the standard go-to chess application for Ubuntu users. Let’s look at some of the features which PyChess offers.

If you are a developer and would like to add something to this list of features, you’d be pleased to know that PyChess is open-source and written in Python.

Stockfish rose in popularity after it competed with AlphaZero, an artificial intelligence program that taught itself to play chess. Although AlphaZero beat Stockfish in 2019, you can imagine the strength of Stockfish by the fact that its chess engine searches for 70 million positions in chess.

Luckily, almost every modern chess GUI program supports playing against Stockfish. And choosing Stockfish as an opponent will no doubt be challenging, but how does one further their knowledge without a good challenge? If you want to train in chess, the chess gurus recommend that you play against strong chess engines like Stockfish. 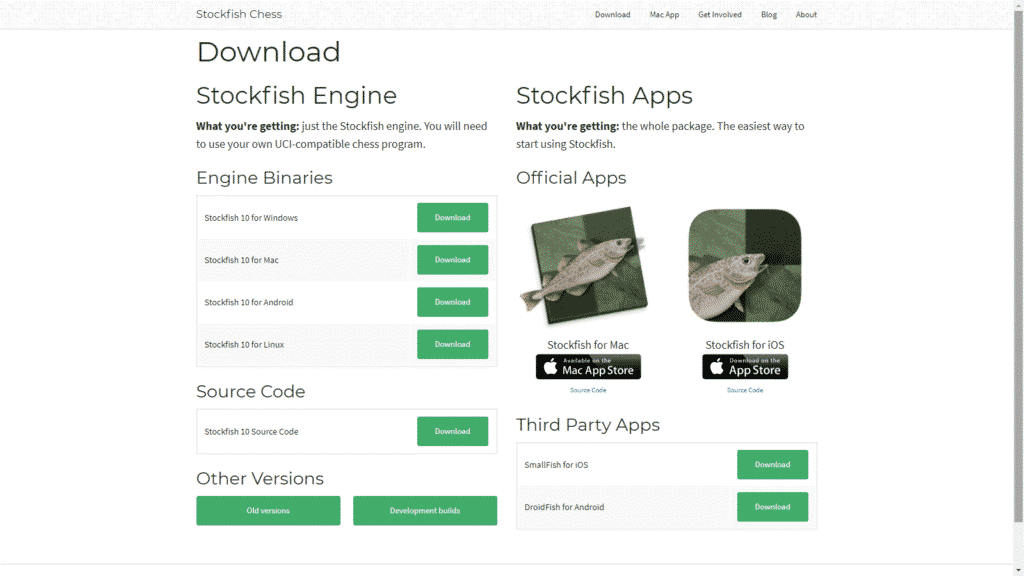 Since the Stockfish engine is a command-line program, you will need a GUI to run it on after downloading the binaries for Stockfish. Check out this list of the available GUIs to proceed further. 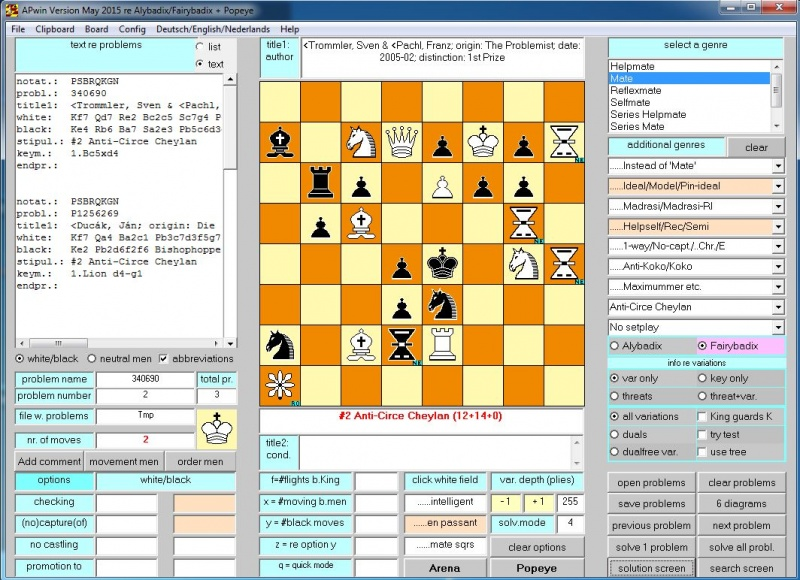 Simply Chess is the standard chess app if you are a beginner in online chess. You can find it on Steam, the video game distributor available on Ubuntu, as well as Mac and Windows. Simply Chess is free with a 4.99 USD premium upgrade. 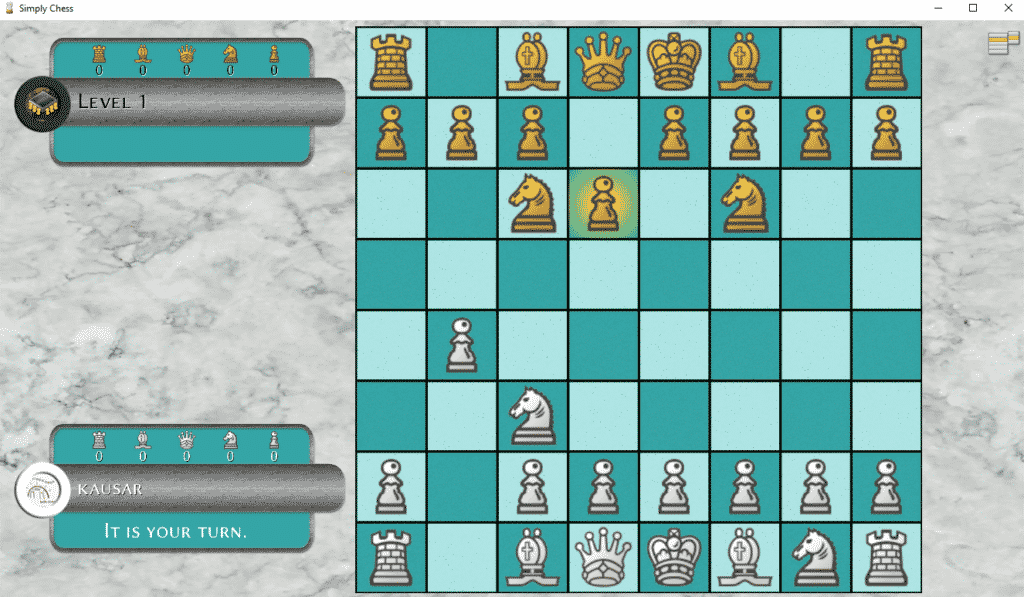 As suggested by its name, it has straightforward features and is very easy to get the hang of. Here’s a list of what Simply Chess offers:

A game that anyone can play, beginner or expert, Simply Chess delivers on its core value of simplicity. Download the game on Steam to discover more features.

Next in line is Lucas Chess, an excellent Linux chess client with lots of training material. If you’re a chess beginner, Lucas Chess is the way to go. Let’s check out how you can get it up and running on your Linux system.

The first step is to download the bash script for Lucas Chess that allows you to either install the game or play it on the fly. 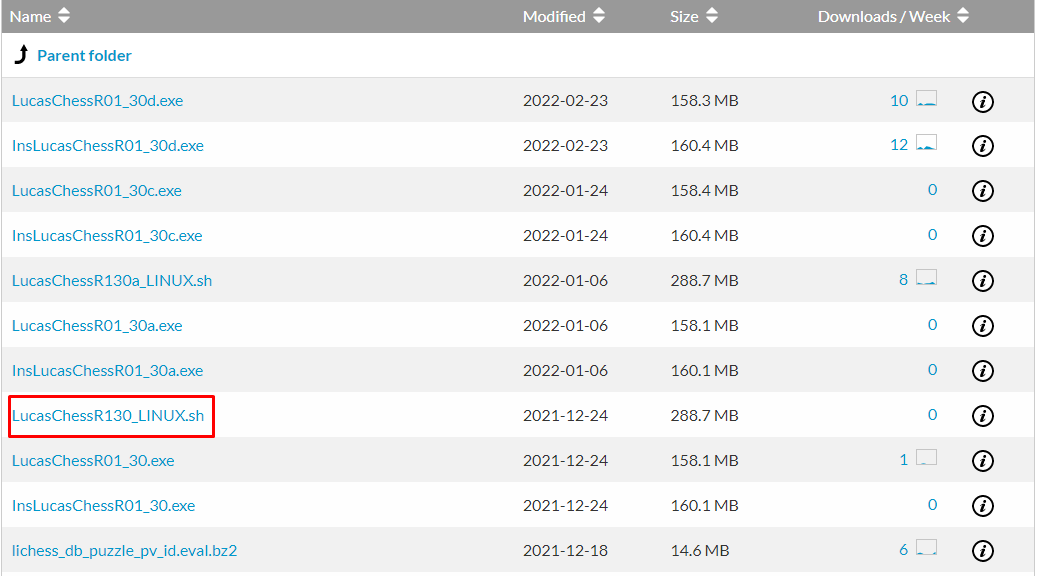 With that done, simply run the script with the command given below.

A GUI box should pop up, asking whether you want to install the game or play it as is. Pick your preferred option and get playing!

If you’d like to learn more about how to use the Lucas Chess app, check out the extensive documentation on their official website.

A 2D Linux chess client, GNOME Chess combines the regular functionality of chess apps with its unique ability to automatically detect and work with engines. So, for instance, if you had installed Stockfish as we demonstrated earlier, GNOME can detect the Stockfish engine and incorporate it into the GUI on its own.

Installing GNOME Chess is super simple as it is available on the SnapStore. All you have to do is run the following command.

It will be available in your Activities menu within a couple of minutes. Here’s what the interface looks like. 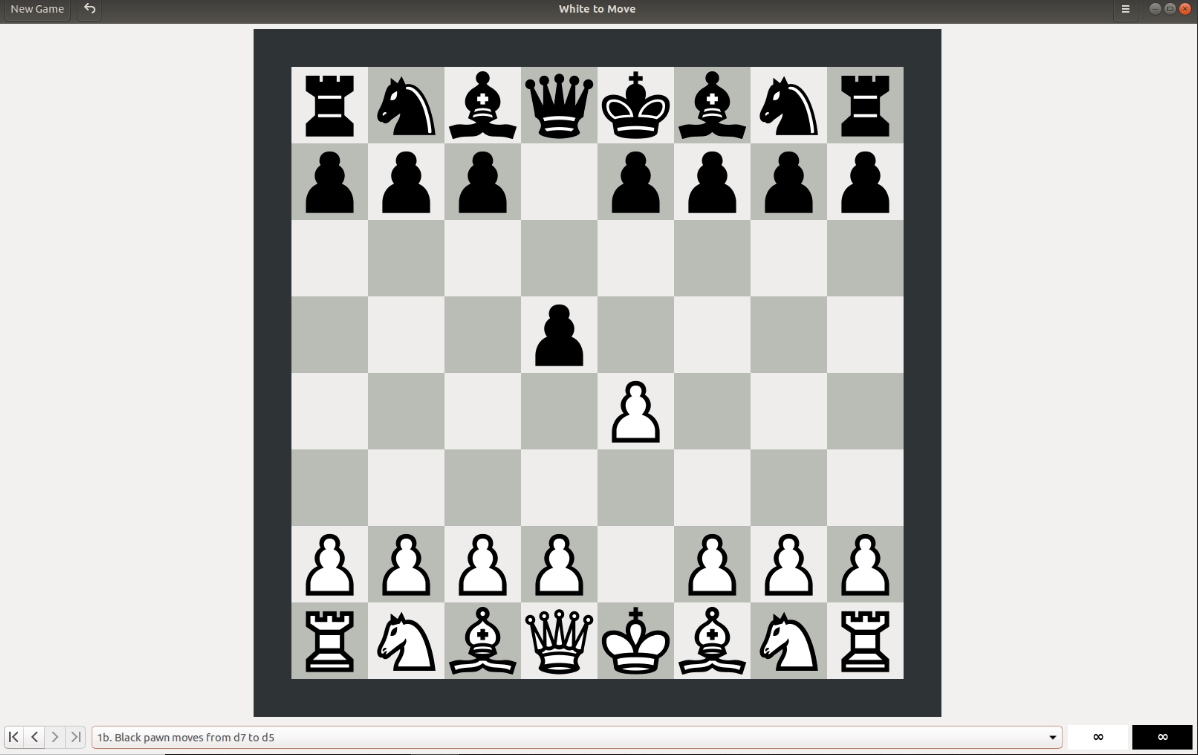 If you are an avid chess player and you just started using Linux, there is no need for you to stop practicing the game. As we’ve seen, there are many multi-purpose chess apps available for download on Linux. Any one of them should suffice most users’ needs; however, you should pick the one that suits you the most, i.e., if you’re a beginner, Lucas Chess is a good option. All in all, have fun playing chess!