VR technology is progressing, and, therefore, developers are taking a keen interest in developing new VR titles. There are tons of VR games available for different platforms, and one of the most reliable sources of getting virtual reality games is SteamVR. But before enjoying VR experiences, you need hardware known as a VR headset. Various high-end headsets are available to buy, and the most notable ones are from HTC, Oculus, and Valve.

Virtual reality games are the ones that help gamers better understand the immersive experience of virtual reality and why it is worth investing in equipment like VR headsets. Playing games in VR gives you a whole new experience because these games can’t be played by simply sitting in front of a traditional flat-screen. You need a headset and a specific environment to fully enjoy the VR games.

In this post, we will check some amazing VR games that are doing exceptionally well on SteamVR and probably compel you to get your headset right away. VR games library is now slowly growing and charms many developers to port their games to VR, such as IO Interactive ported Hitman and Rebellion Sniper Elite 4.

Let’s find out the best games that are available to play on SteamVR in 2021.

If you are looking for one of the best games in the entire VR game, then I would recommend Half-Life Alyx. If you are a true gamer, then you must remember that the first Half-Life game was developed and published by Valve in 1998. This first product by Valve got a perfect score and positive feedback from the players. How about playing your favorite game in VR with an entirely new storyline and amazing visuals?

Half-Life Alyx is the latest release by Valve, which is exclusively available in VR. The story of Half-Life Alyx is based on events between the first two games. You’ll be playing Alyx Vance, a well-liked character of Half-Life, who develops weapons and techniques to find the flaws of the enemy in order to defeat them and protect the planet. Though this game is developed by Valve, it can be played with other headsets as well. 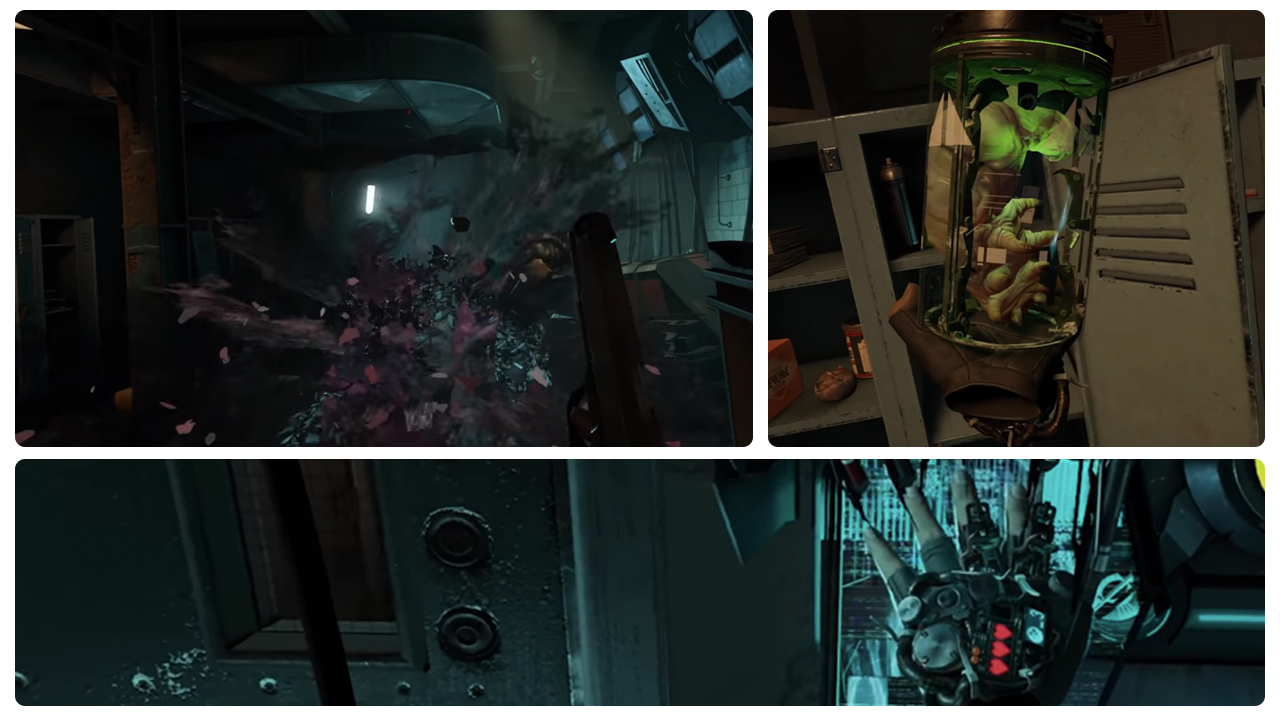 Budget Cuts is a super fun Portal type game that is available on SteamVR. The setting would be in an office that is full of hostile robots. Though some friendly robots are busy with their work, many of them want to kill you because they are cost-cutting robots. It is a stealth game and all you have to do is to fight, kill, or stab hostile robots to save your job. Neat Corporation has also released the sequel of this game with more fun, more adventure, and more weapons. All major headsets support Budget Cuts. 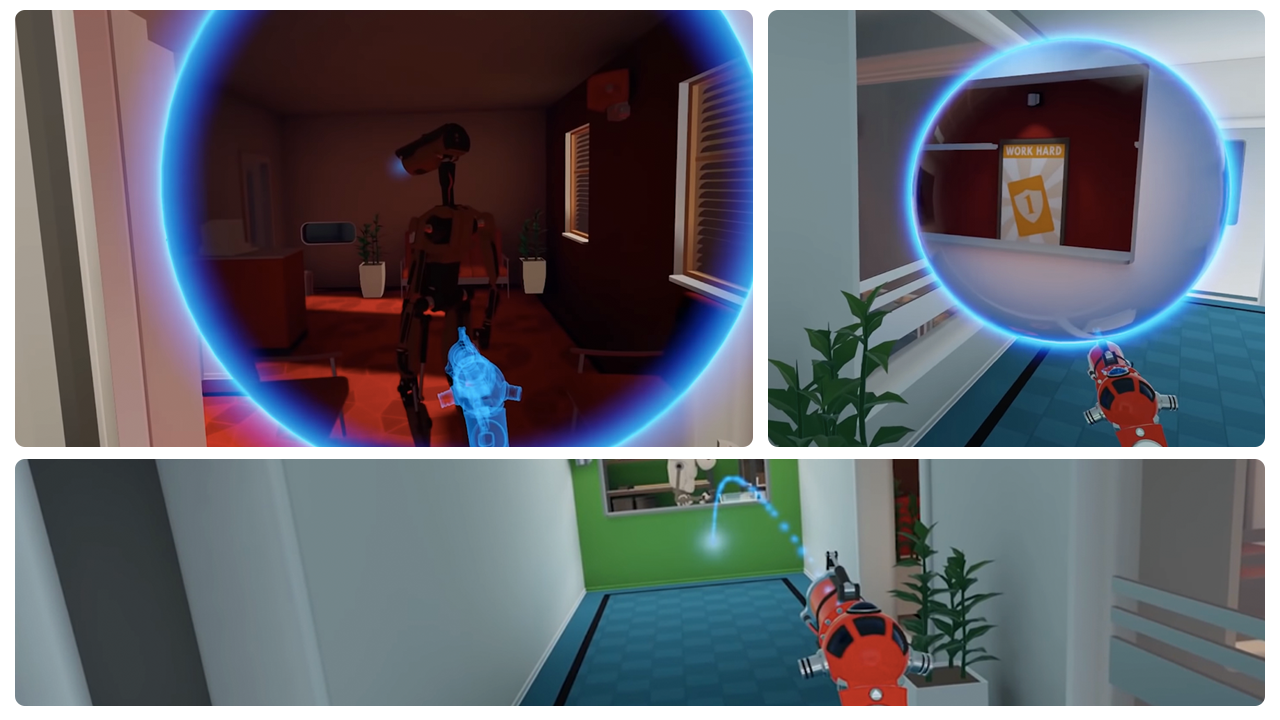 Next is “I Expect You To Die” by Schell Games. You are a spy who will be facing multiple life-threatening situations. The two main weapons that you’ll be using are your intelligence and problem-solving skills. So, you need to find anything from the surroundings to save your life in a limited time span. This game is supported by all major headsets and can be played just by sitting on your chair. 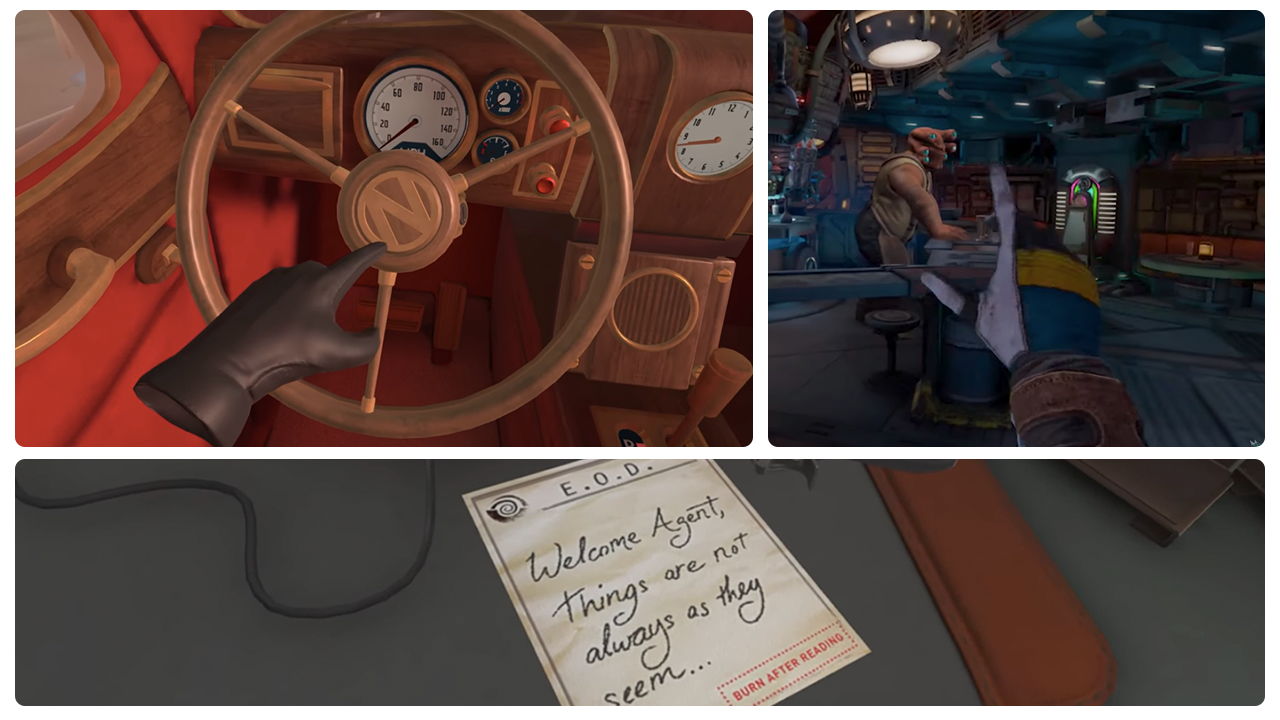 Space Junkies is an exclusive by Ubisoft. It is a shooting game in which you fly through a hostile space environment and kill enemies with your futuristic weapons. It is a multiplayer game full of team deathmatch action. This arcade shooter is comaptibile with all kinds of VR headsets. 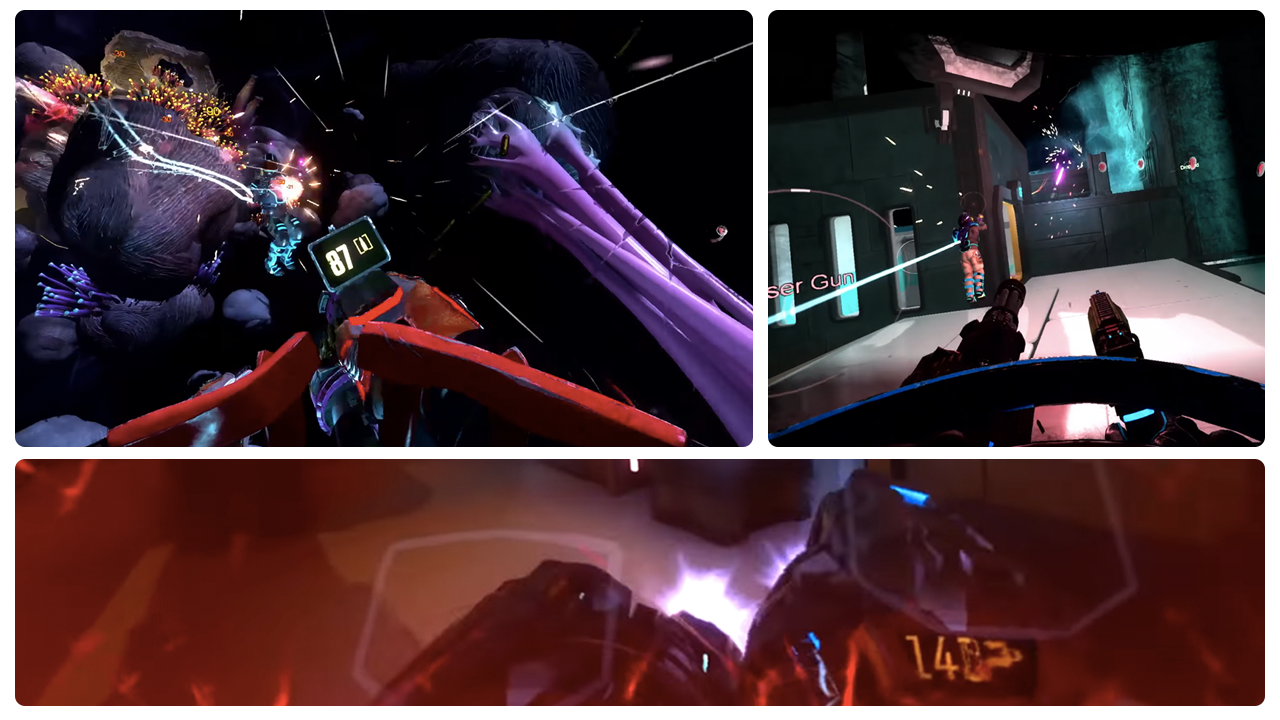 This game is by Unknown Worlds Entertainment (https://unknownworlds.com ). It is an open-world survival game with amazing visuals. You‘ll be facing a circumstance where your ship is landed on an alien ocean and finding resources is the way to survive. You have a life-pod that traverses the vast ocean with limited oxygen. The main goal is to find materials to craft various items that will help you survive, further explore, and escape the hostile land. Subnautica is supported by all VR headsets. 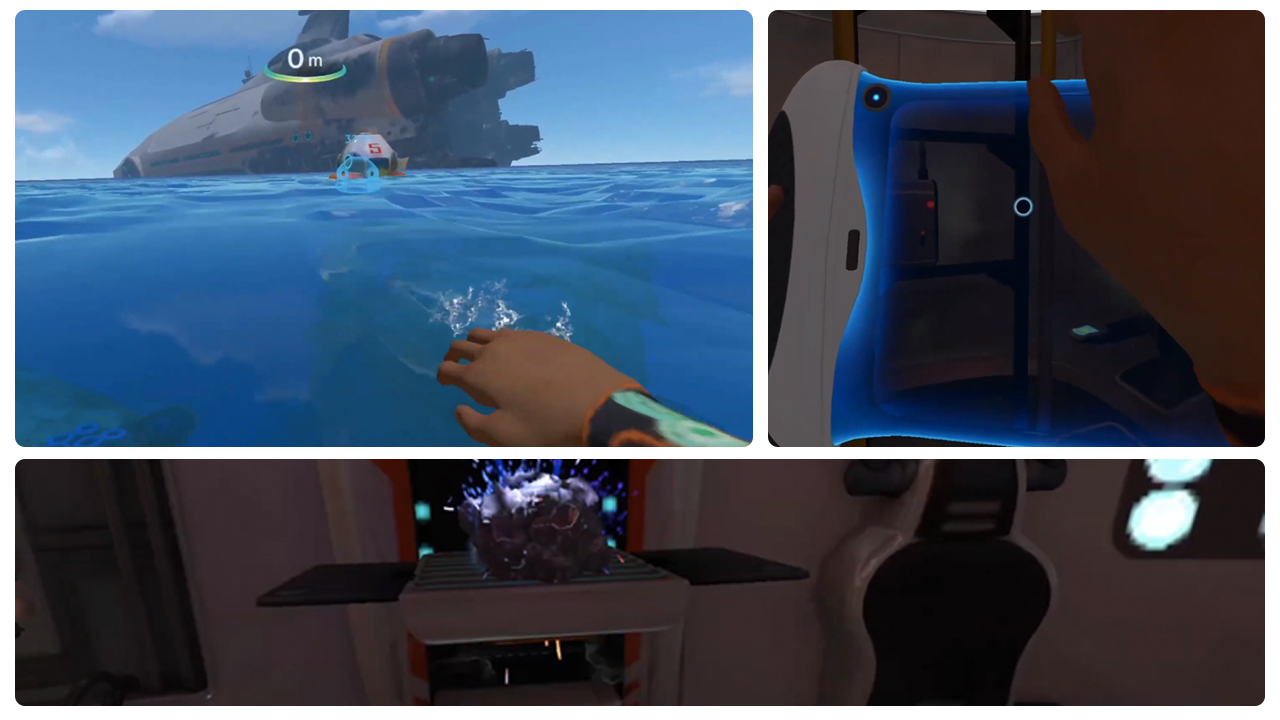 This is the latest game of 2021 by The Two Ravens. Buried Alive: The Annihilation is an exclusive virtual reality that is mainly an action story-based game. Who doesn’t like the action of killing hundreds of zombies? Yes, this game is all about that. You have weapons to shoot, slash, and cut your enemies to make your way. This game is available for early access and expected to be launched soon with a lot of new areas, features, and most importantly, fun. 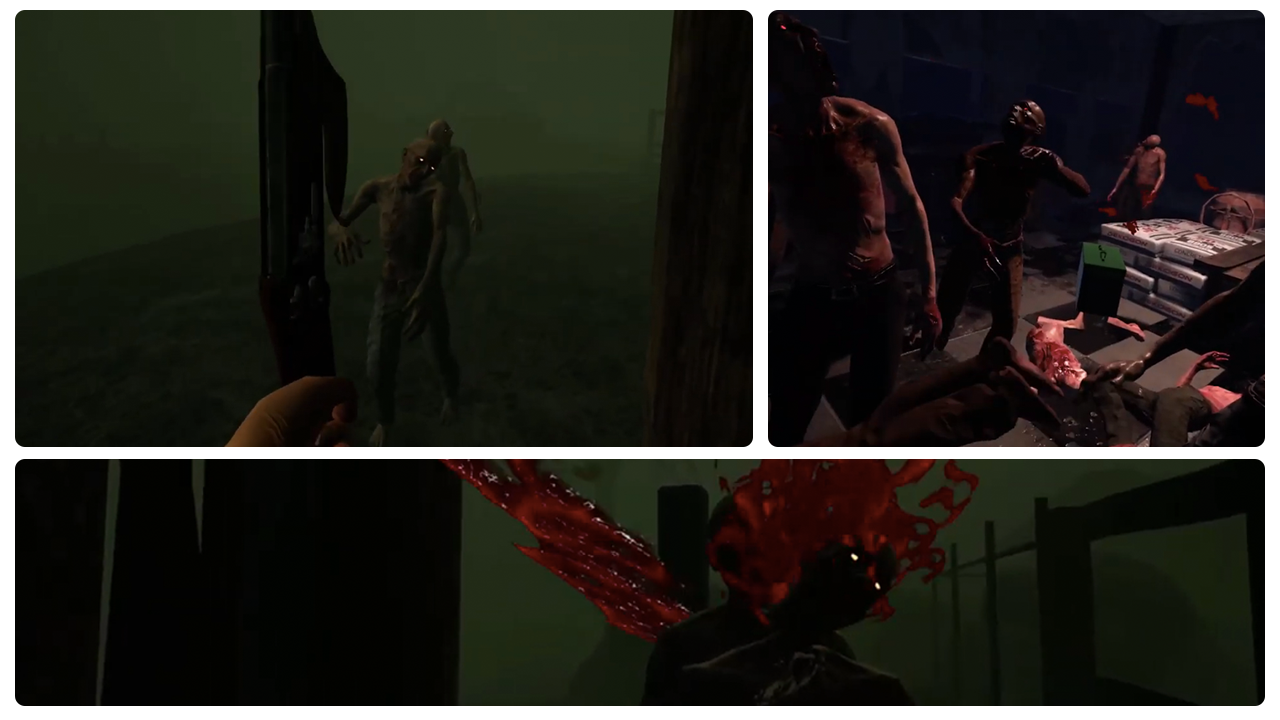 This another VR exclusive from Masterstrike. The name itself explains the theme of the game. Primarily, you have to choose your base and defend it from the zombies. Your mission is to explore and collect items and materials to build your base which will soon be attacked by a hoard of zombies. In the midst of constructing, you can kill them with broken pieces of furniture. It is an action game with fun and cool graphics. Like other VR games on SteamVR, this game is also supported by all major VR headsets. 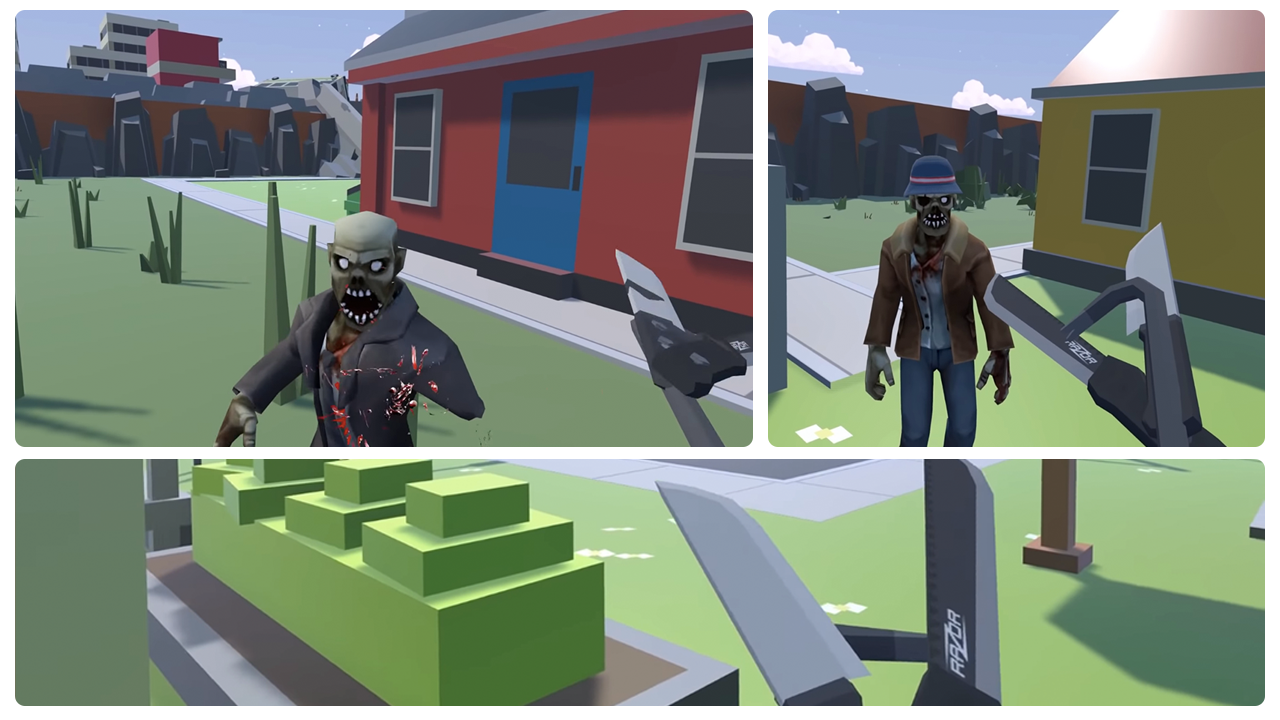 Moss is a single-player, action-adventure, VR game by Plyarc. In this game, you meet a young mouse, Quill, who is on a journey to find her lost uncle. She needs your help to fight with enemies and to find her uncle whose life is in danger.

Your main goal is to assist Quill by moving objects and guiding her in fighting with enemies to find her way to her uncle. This Plyarc master-piece is supported by all mainstream headsets. 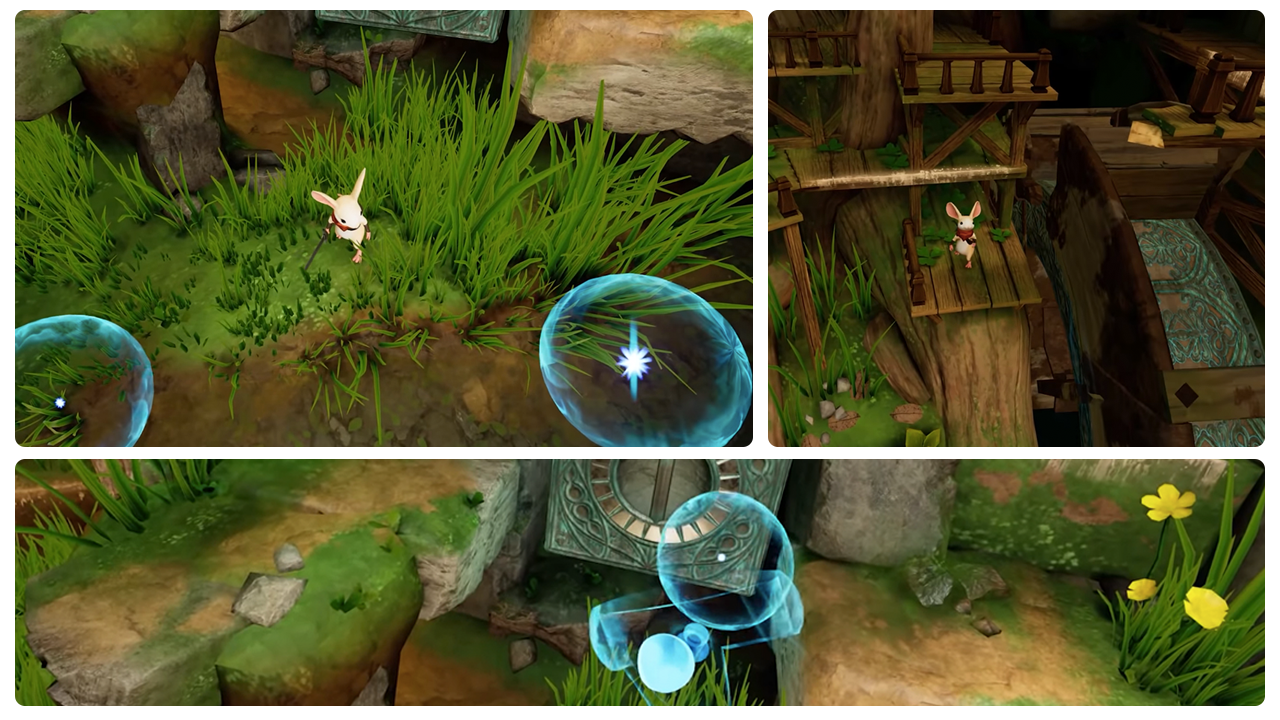 Beat Saber is a bit older but is still considered as one of the amazing games available on SteamVR. If you are new to VR gaming, then this game must be your first pick.

Beat Saber is a simple rhythmic game wherein you have to slash the beats with your saber. Beats are generated with music and come in the shape of a cube with arrows indicating the direction of the slash. This easy-to-play game comes with a lot of fun and can be played by standing in one place. All you need to do is to move your hands and enjoy! 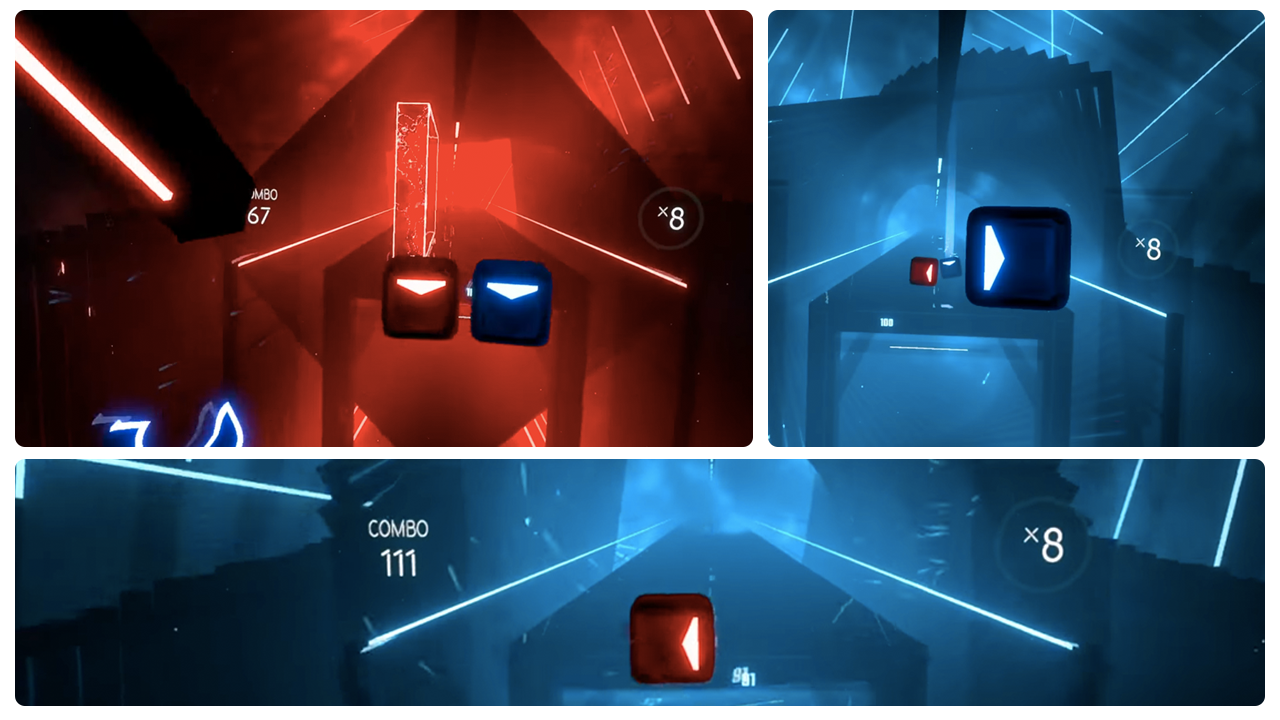 Phasmophobia is a multiplayer, adventure horror game by an indie developer Kinetic Games. It is a 4 player co-op game wherein you and your team are paranormal activity investigators. Your mission is to enter a haunted house and collect the shreds of evidence about the paranormal activity as much as you can. You can get help from other players and use your ghost hunting weapons to record the activities of the ghosts and sell the pieces of evidence to a ghost eliminating team. Players can use any headset to play this game since it is a multi-platform game. 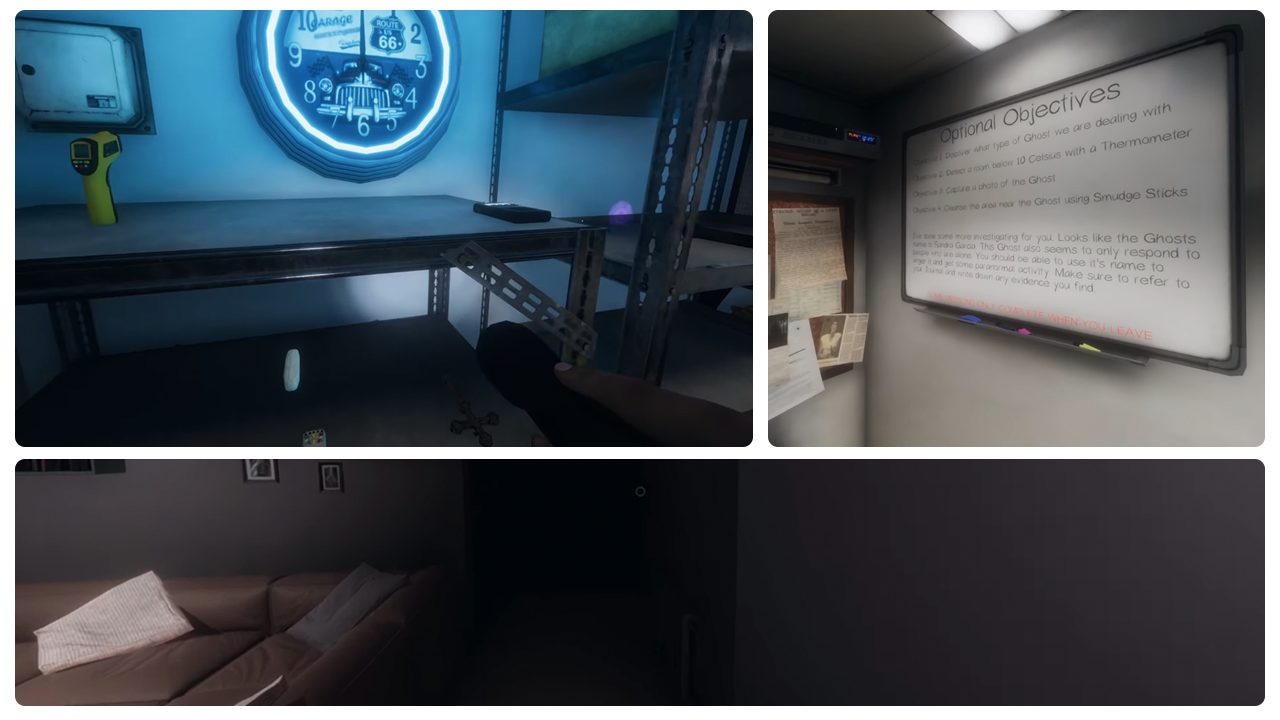 In this post, we discussed the ten best virtual reality (VR) games of 2021. If you’re thinking about buying your own VR headset then these are the games that can urge you to do so. As discussed above, the VR game library is increasing and many big developers are making games exclusively for VR. Some of those games are listed above.

We saw some exceptionally well-liked games like Half-Life: Alyx and Beat Saber, and some new games with positive feedback like Phasmophobia, Space Junkies, and Subnautica. All of these games are designed to provide a full-fledged virtual reality experience. We only have discussed ten games, but there is much more to explore because sometimes, all you need to do is escape reality and enter a more fantastic world.