Roblox is an online game creation platform that allows users to play a wide variety of different types of games created by other users through Roblox Studio. The types of gameplay on Roblox are limitless making it difficult for the gamers to choose from. So, if you are a sports game lover then this article is for you as we are going to discuss some of the best sports games that you can play on Roblox.

If you are a rugby lover then you will definitely like this game so don’t get confused by the title. Just like in a real football game there will be two teams who need to play against each other. These teams have their own player and flipping a coin will decide who will get the ball first to start the match. The captain that wins the coin will decide if he wants to keep the ball or give it to the other captain. The rules are simple: you need to throw the ball at the opponent’s goal post by catching and passing the ball from your teammates and sometimes dodge as well when players from the other team try to snatch it from you. The team with the most goals will win in the end, and if the game is a tie, both teams will be granted extra time to determine the winner. 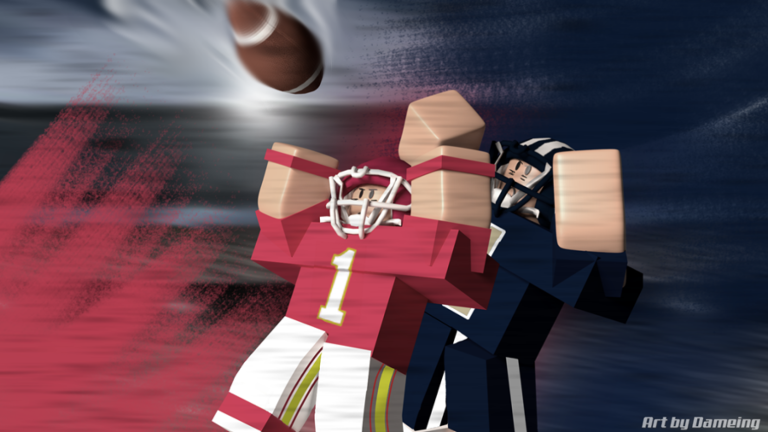 This is another great game for volleyball lovers that is based on a real-world volleyball game by implementing all those rules. There will be two teams that are separated by the net in between them. One team will throw the ball while the other needs to defend and throw that ball back to the opposite team. If any team is not able to defend the ball or the ball hits the net, then the opposing team will get the point. There are several tips and techniques that you can use in this game, such as throwing the ball fast and slow at different times to confuse your opponent. Both teams need to throw the ball towards the other team. 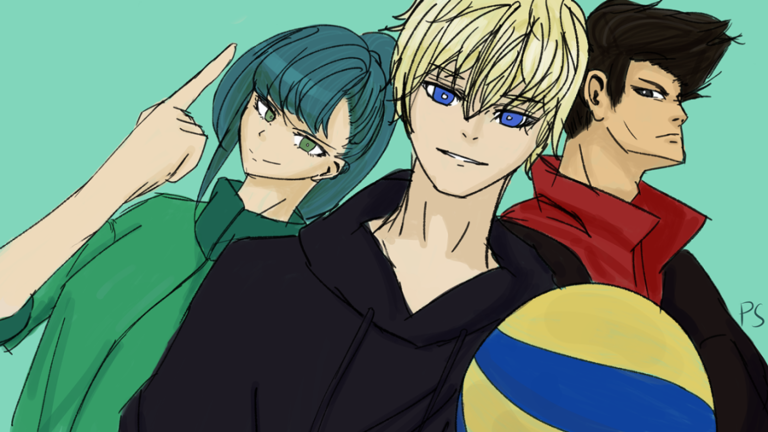 This game is based on football where two different teams have been assigned with two players only. One player from each team will attack and defend the ball while the second player is the goalkeeper that will defend the goal and throw the ball to the player. This game is very interesting as there are lots of different dodges available that you can try to evade the opponent whereas the opponent can dive and push you to snatch the ball from you. Other than that your accuracy of hitting the ball toward the goal should be perfect otherwise a goalkeeper will easily catch the ball. 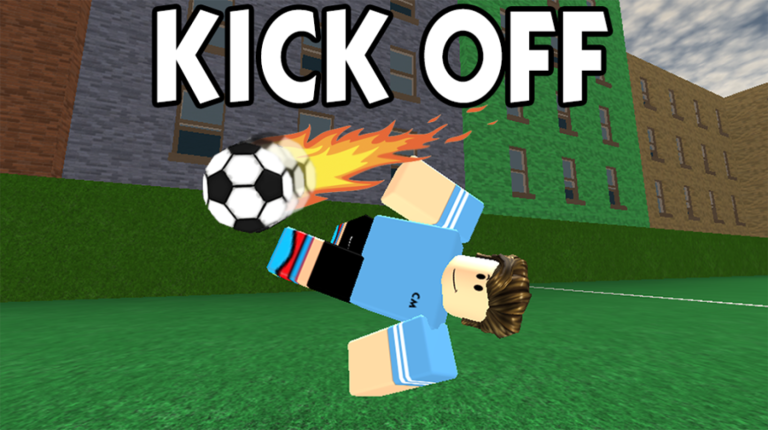 Phenom is based on a basketball game that applied the same rules that you will see in the real game. This game is based on the famous NBA phenom game which was launched for the PS2 console and there are lots of such games available but this game tops them all. The gameplay and control are very smooth and easy to handle where you need to get the ball from the opponent and make a goal. There are lots of trick shots also available that you can use to get past the opponent and also you can snatch the ball from the opponents as well. You need to have a strong grip on your control and accuracy in order to make a goal. 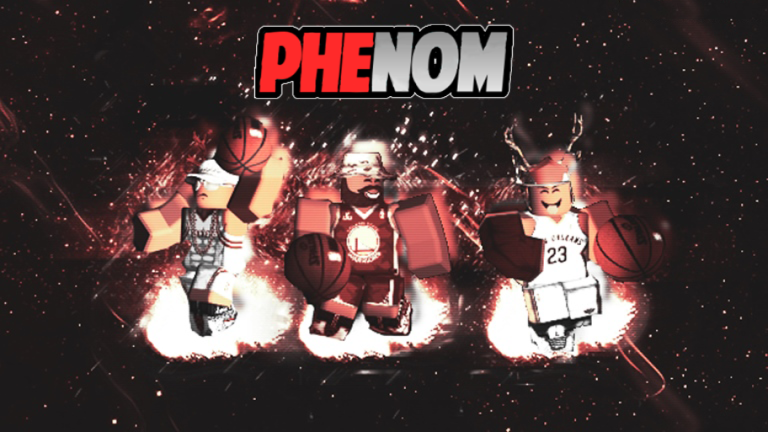 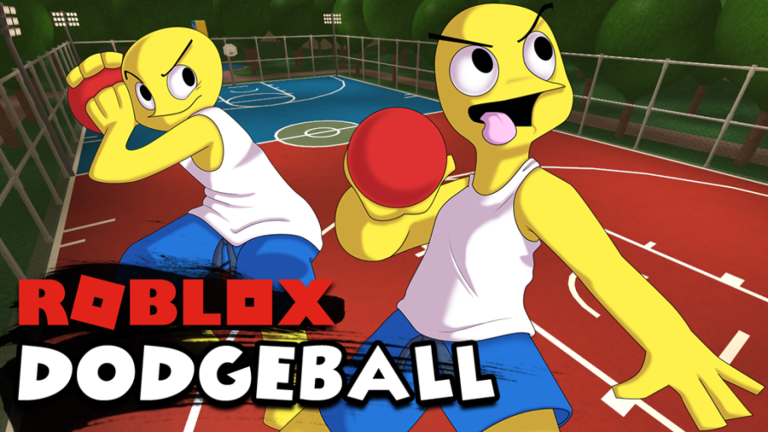 Roblox is an online game production platform that allows players to play a range of games developed by other Roblox users via Roblox Studio. The variety of games available on Roblox is vast, making it tough for players to decide what to play. So if you are a sports game lover then we have discussed some of the best games in this article.