Roblox is an online gaming platform that comes with a variety of games from different genres. The game list is huge and can confuse anyone as to which game they should play. If you are a fan of fighting games then this article is for you.

Ninja Legends 2 is an adrenaline-pumping fighting game that strongly focuses on rapid response times, dazzling maneuvers, and skill mastery. As a ninja, your goal is to perfect parkour and travel across numerous kingdoms. There are several customization choices in the game, and new features are released on a regular basis. You will get very limited features when you start playing but you can unlock almost everything when you start progressing in the game. For example, you can enhance your skill to learn exciting new combos, or you can even enhance your weapons and gears as well. 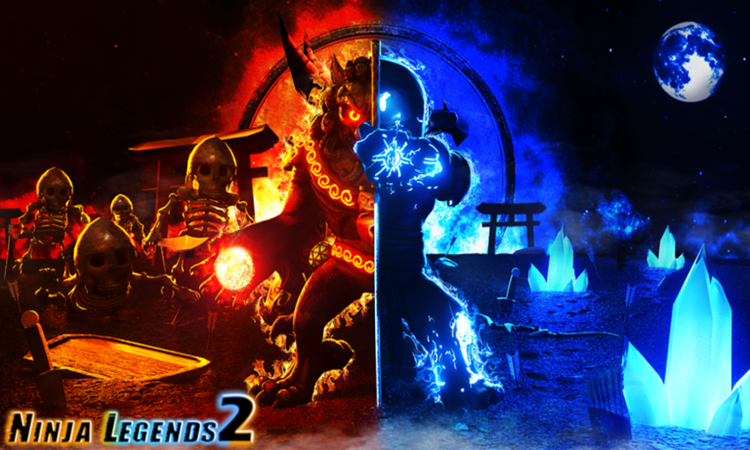 As the name suggests, Boxing League is an open-world RPG game that revolves around boxing with other players. Initially, you are just a beginner with very basic gloves but you can level them up by gaining experience that you can get by defeating other players. Other than that you can learn new skills by gaining experience. There are lots of customization options also available where you can customize your character, clothes, and gloves. Overall this is a very exciting game that keeps you involved for a long time especially when you play it with your friends. 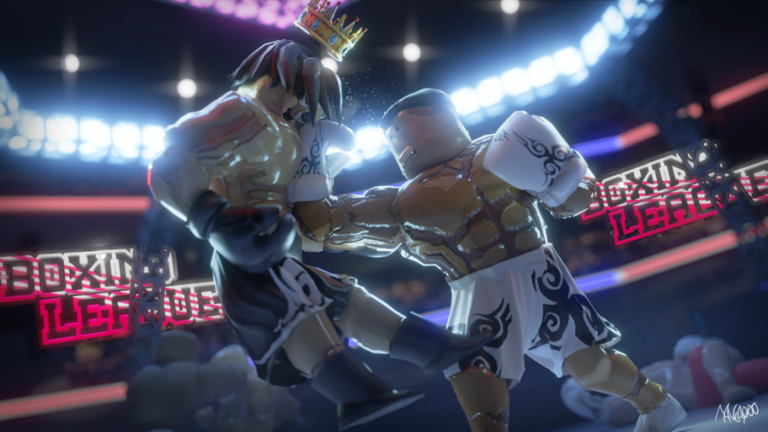 You will like this game if you are an anime lover because it includes all the major characters from famous anime like Naruto and Goku. Not only that anime fighter simulator also included characters from some of the famous action-packed games like the final fantasy. You can use your favorite attack of these characters and there are lots of combos included in this game that you will like. Defeating other players will give you money that you can spend on your clothes and appearance. This game keeps on updating where they add new heroes, new combat places, and other customization options very frequently. 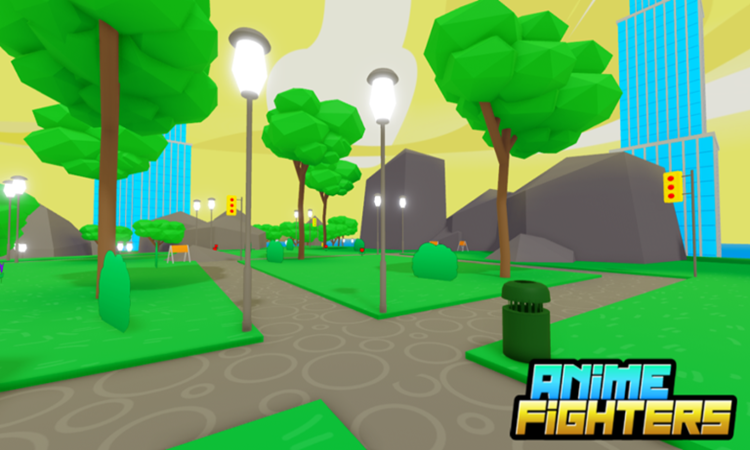 This game is highly inspired by the famous anime, Dragon Ball Z and you will surely like it if you love playing fighting games. This game is based on one-on-one combat where you can face AI-based players as well as real players from all around the world. You can even play this game with your friends to enhance the gaming experience. As this game is highly inspired by Dragon Ball Z, you will see all those moves from the anime like the final flash of Vegeta or Kamehameha of Goku. After leveling up your character you can even transform it to Super Saiyan form. It’s an open-world game and the terrain is huge with exciting music that will hook you up for a long time. 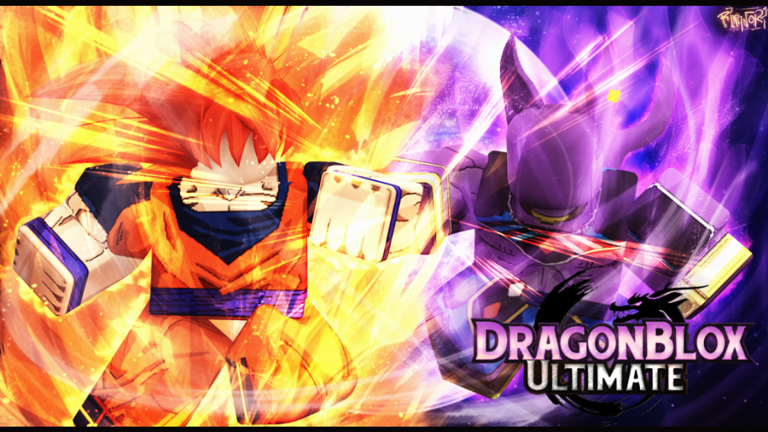 Project Baki 2 is another great game that should be on the list of Roblox fighting games. In this game you interact with other players, customize and modify your fighting style with different moves plus combos. The game is very fast-paced so you need to keep an eye on the enemy and respond accordingly otherwise you can be lost easily. Like Tekken 7 when your hp is low you can use your special moves that greatly inflict the opponent. The controls of this game are easy to master. 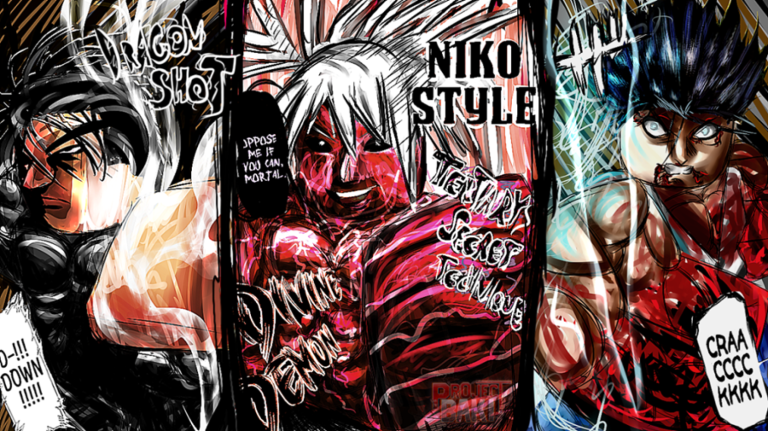 Every player has a different set of preferences when it comes to gaming. So Roblox gaming platform has all the games from different genres and you don’t need to go anywhere if you want to play the game online. As the game list is huge, we have discussed the top 5 fighting games in this article that will hook you up for the long run.