The LXDE (Lightweight X11 Desktop Environment) Desktop Environment comes by default with the Raspberry Pi. It is written in the C programming language using the GTK2 and GTK3 tool kit and is supported by Unix so can be easily installed on Linux distributions. If we compare the LXDE with the GNOME, then the LXDE has fewer dependencies.

The LXDE desktop environment includes useful accessories like the leafpad (text editor), LXTerminal (terminal emulator), a galculator (calculator), and the LXTask which is a task manager.

The XFCE or it can be written as an Xfce desktop environment written in the C programming language using the GTK tool kit. Like the LXDE, it is also lightweight and fast but other than that, it has an appealing visualizing effect on the users. The prominent features of the Xfce are that it shows the applications installed in different categories so easy for users to find and manage them, provides different desktop shortcuts to manage the display settings, and the placement of the windows on the desktop screen. 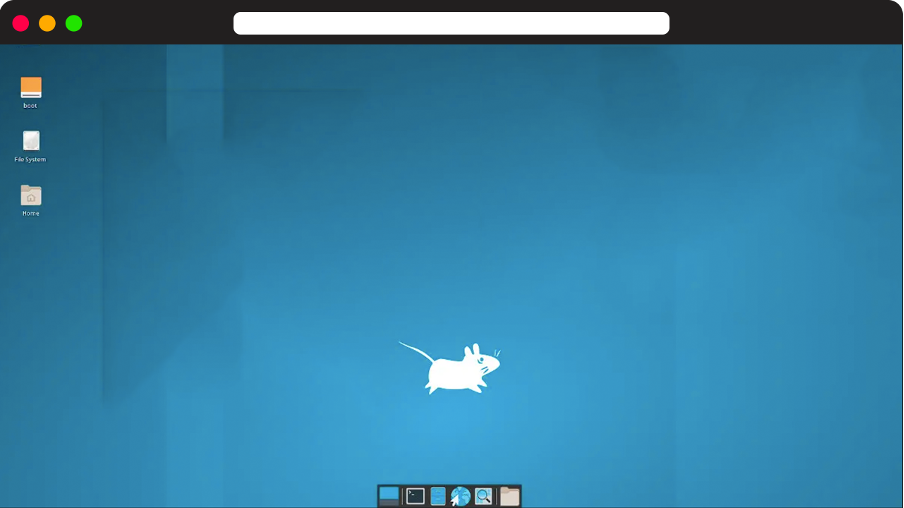 The KDE Plasma 5 is also a popular desktop environment that is written in C++ programming and can be also used on the UNIX and FreeBSD platforms. The number 5 with the KDE Plasma shows it is the fifth generation of the KDE Plasma and the newly introduced feature of this generation is HDMI display support is improved and dubbed breeze, a new theme has been installed in it.

The features of the KDE Plasma desktop environment are it changes the colors of the Desktop automatically at night time, it includes the KRunner which is a search option that includes a number of useable plugins, and it contains the feature of the vaults to store your private and sensitive data in it. 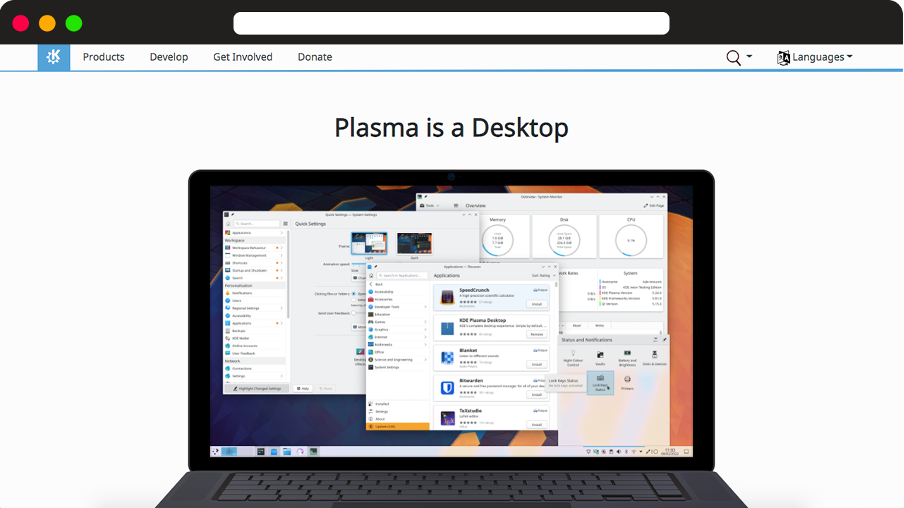 The features of the Sugar desktop environment are that it is an interactive tool for the students for the interactive learning purpose, it is also available on the live CD, USB and comes pre-included in the packages of most Linux distributions. It allows its users to work on one task for this purpose; it does not contain the metaphors like desktops and folders. 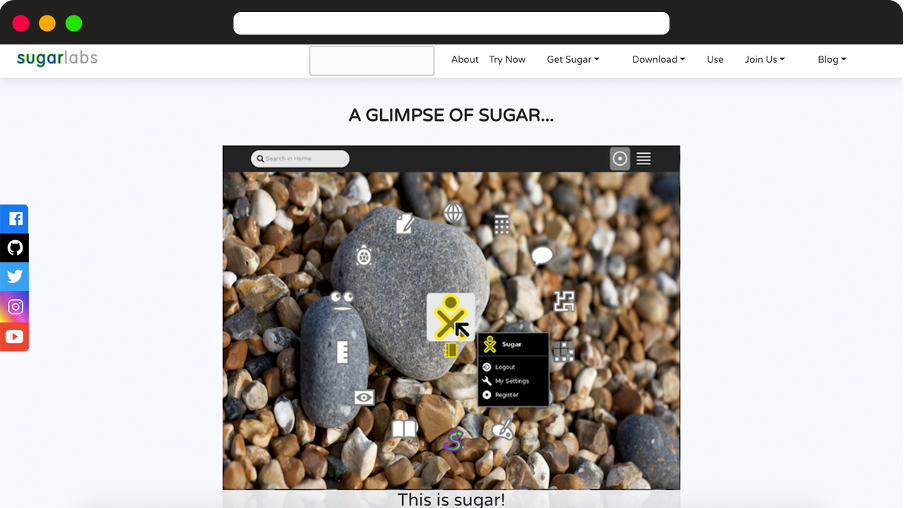