Most people are uncomfortable using the Raspberry Pi as a plugin device. The reason is they do not want to lose their precious data when power goes out. There must be a backup battery solution so that they can sit back and relax while working.

The battery is considered the most important part of an electronic device. It simplifies the lives of people by making the device portable. Traveling from one location to another becomes much easier when you have a portable device with you. So, if you are tired of finding a good battery pack for your Raspberry Pi, follow this article as it will help you choose the best battery packs for the Raspberry Pi.

Which battery pack is best for my Raspberry Pi

Before proceeding to the best battery packs for Raspberry Pi, you should first review the requirements for adding a power supply you need for your Raspberry Pi.

The Raspberry Pi portable device must have a 5V voltage adapter (1.2A current). These requirements are sufficient for upgraded versions of Raspberry Pis. If you have an older Raspberry Pi, a 1A current adapter would also work. If you are interested in connecting the devices without a powered hub, the USB ports will benefit from a 2.5A supply.

You are bound to select a power option, which best suits you. Because, if you are working on different applications, the requirements may not be best suitable for your Raspberry Pi.

Now, here are some of the best battery packs you have to check out for your Raspberry Pi:

If you’re looking for a good portable battery choice for your Raspberry Pi, this battery pack is a must-try. Its most upgraded version comes in 2x2A outputs and has a battery capacity of 10,000 mAh, which runs for approximately 15 hours.

This battery back is not only ideal for providing power supply to your Raspberry Pi, but it is also an excellent solution for charging your smartphones as well. It is best suited for Raspberry Pi models B+ and upwards.

The Battery pack for the Raspberry Pi 3B+ is readily shippable and comes with lithium ion batteries, which are included with the package. 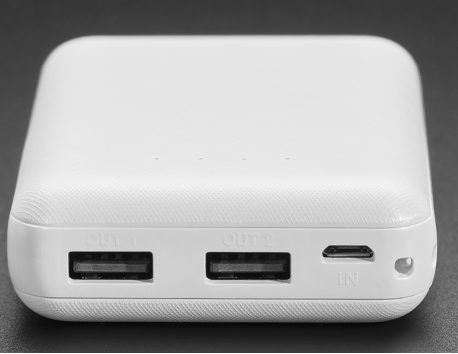 The Kuman Lithium Battery Pack is a great power solution for the Raspberry Pi and it has a two-layer acrylic board, a 5V battery, and an extension board which is required for the battery. It comes with all of the necessary wires, risers, and screws that enable you to attach your Pi together with the board. 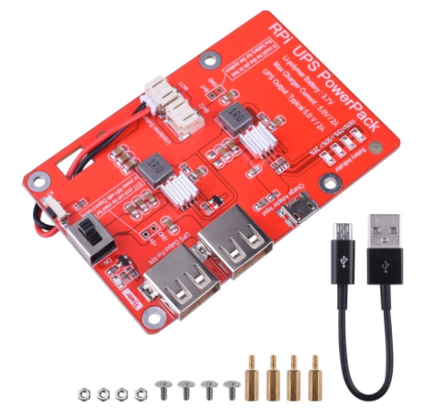 You can expect working on a Raspberry Pi for up to 9 hours using this battery pack. However, its time may depend on the version of your Raspberry Pi, for higher spec versions, the battery may drain quicker as compared to older ones. It’s an easy-to-install battery pack and comes with two USB outputs. One is used for the Raspberry Pi and the other one is used to connect its own LCD screen to display things.

If you’re looking for a new preferred option for your Raspberry Pi, here’s another one that might fit that category. The PiJuice HAT is a fantastic way to power your Raspberry Pi as its long-lasting battery performance allows you to double your working time. 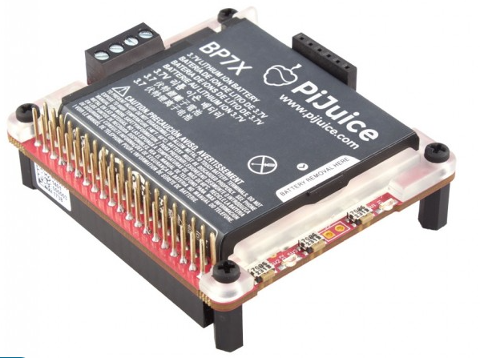 It is great for individuals who wish to protect themselves from data loss due to the fact that it sends you a notification if your battery runs out of charge. Its 1820mAh battery lasts 4-6 hours on a charge, and its extended battery capacity allows you to run your Raspberry Pi for up to 24 hours.

If you are concerned about device compatibility, you won’t be disappointed because it works on all platforms and you’ll value its features. 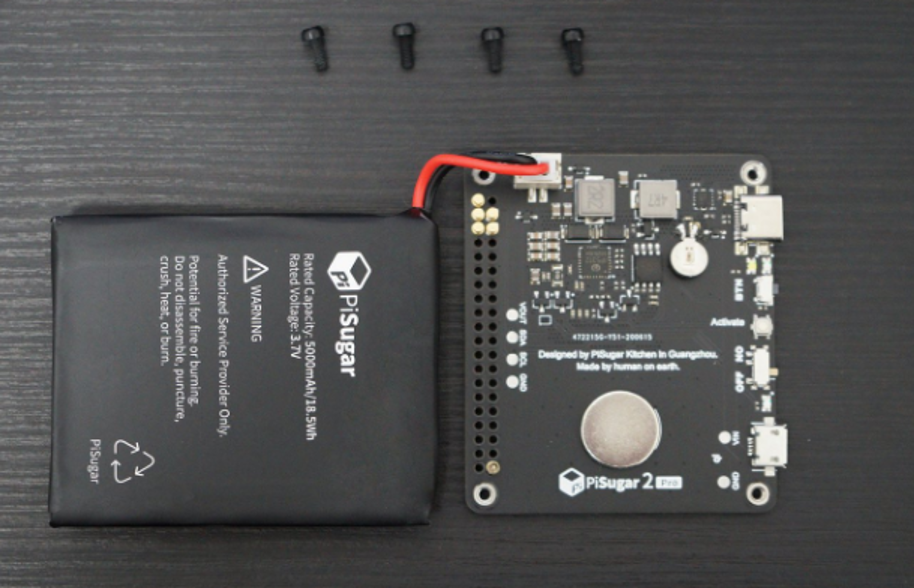 Why worry about anything when your Raspberry Pi can have a good battery backup? Purchase any of them and begin working on your projects. There are numerous options available, all of them are within your reach. These are among the best battery packs available, with no competition. However, before purchasing a Raspberry Pi battery pack, carefully review your system requirements. If you have a high-end Raspberry Pi, go for the most appropriate one, which will provide you an improved battery performance.