The significance of reading books for learning how to work on Arduino is that it will give a clear concept of how you can use this platform effectively because on the internet not all the information is stated. To help the newbies we have given the list of five best Arduino books that they can consult while working on Arduino below

If you are thinking of working on Arduino platform and have no knowledge of how to use Arduino platform, then this book is a life savior for you. At the start, the book gives a brief introduction of the history of Arduino and then the author explains how we can program the microcontroller followed by the detailed explanation of the hardware structure of Arduino boards.

Further the book has been divided into 7 parts excluding the appendix section and each part is based on the number of projects that one can do using different I/O devices. Another cool thing about the book is that the author has started from the basics and then moved to the advanced level in a very systematic way. 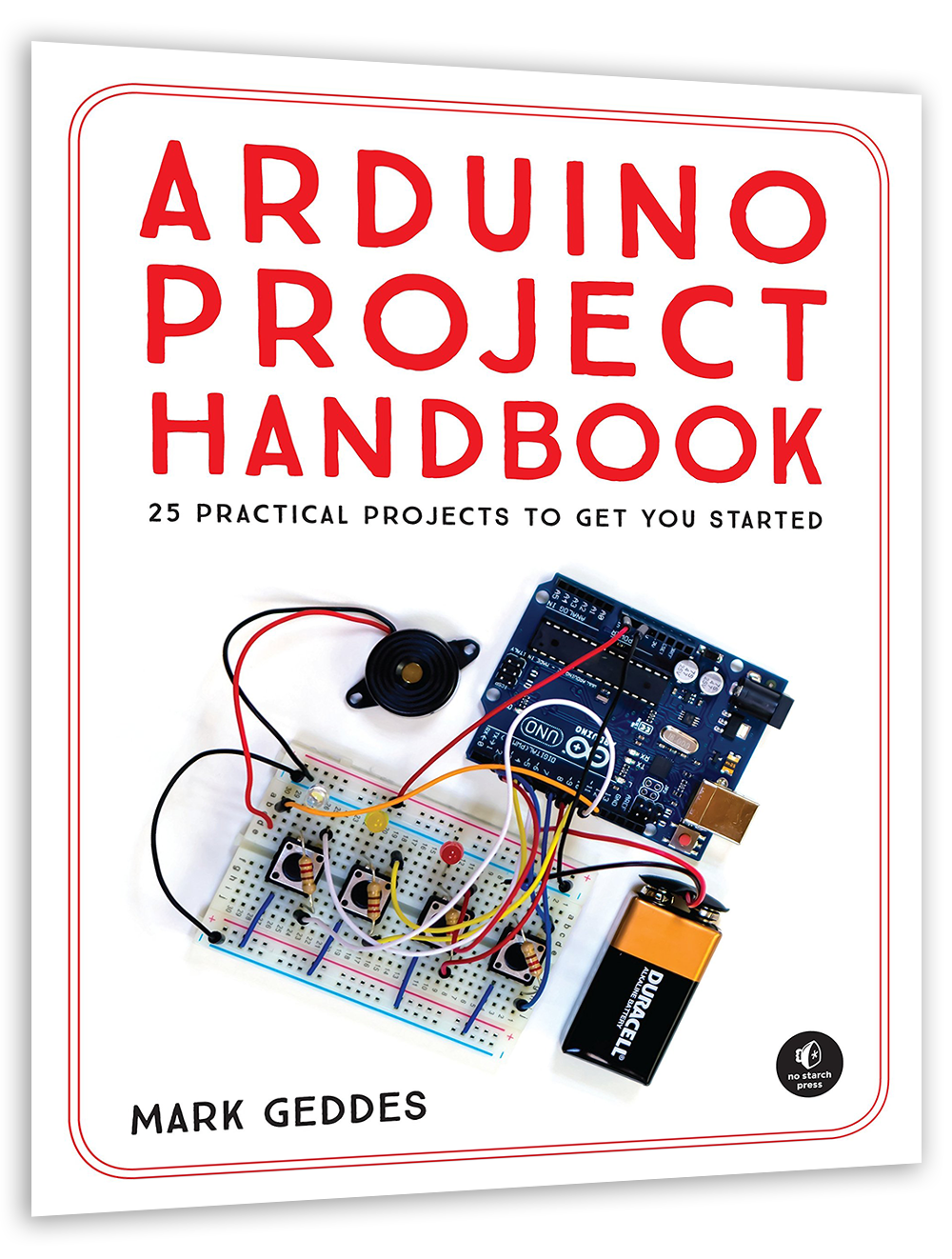 If you are interested, get this book from here. 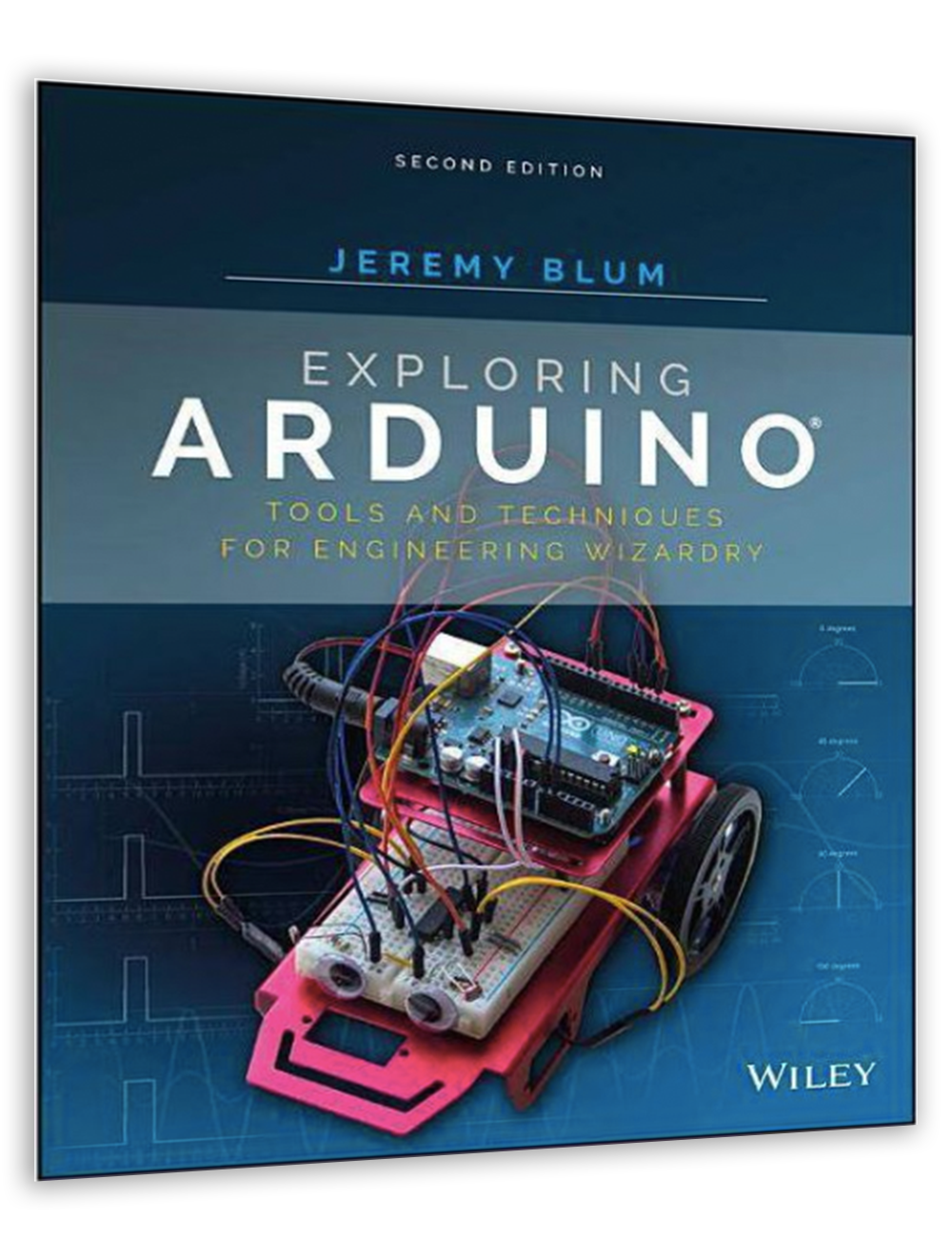 Get this book from here. 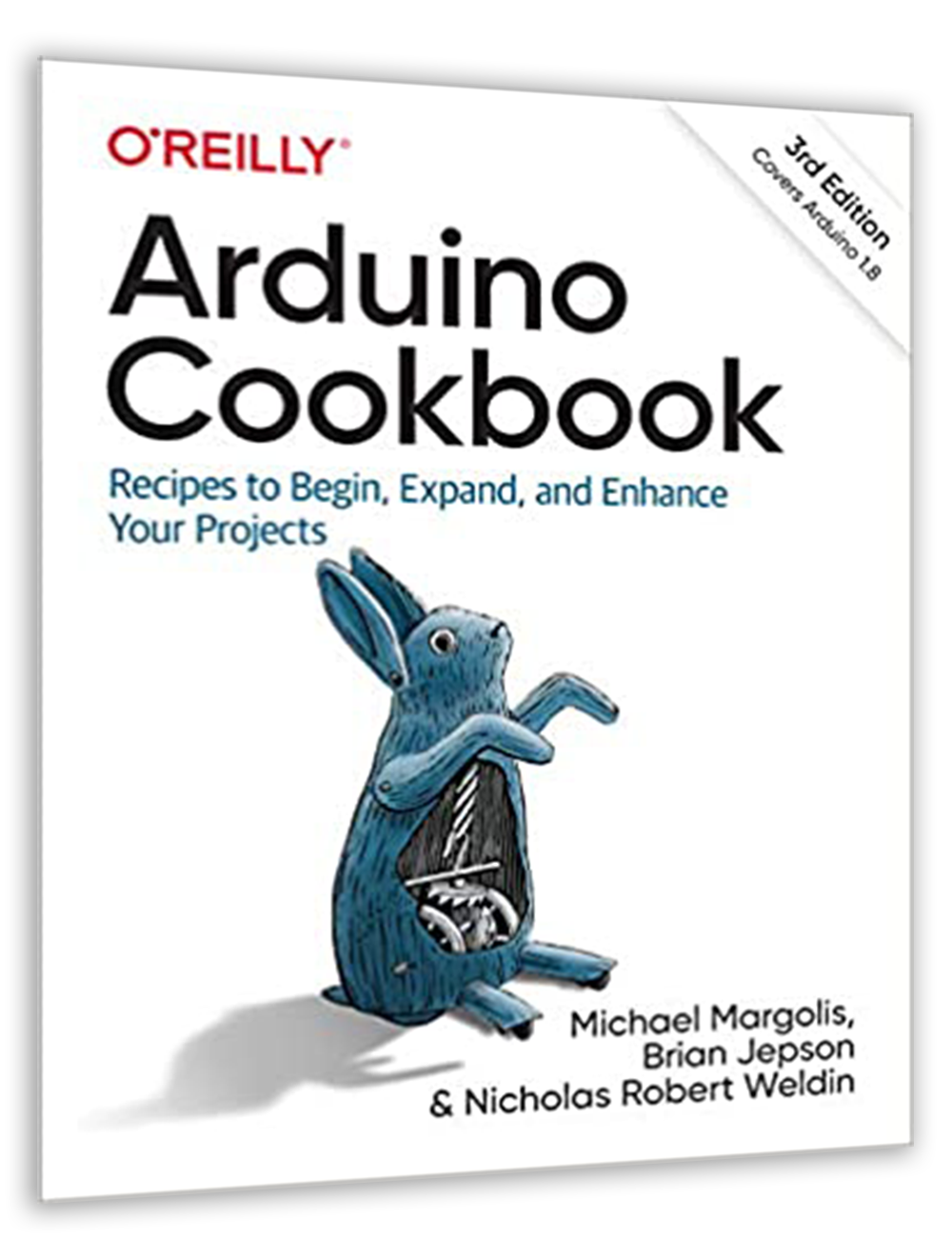 You can buy this book from here.

If you are looking for a book that helps you in making different projects using Arduino and also helps you in developing a sound knowledge about the Arduino, then this book is a time saver for you. As from the name of the book it is divided into 24 sections, which means that you can learn about Arduino in 24 hours.

Like other books it also starts from installing the Arduino IDE and running a simple sketch on the Arduino board but the feature that makes it different from other books is that it also describes the C language in detail and how we can use it in building our sketch for Arduino. 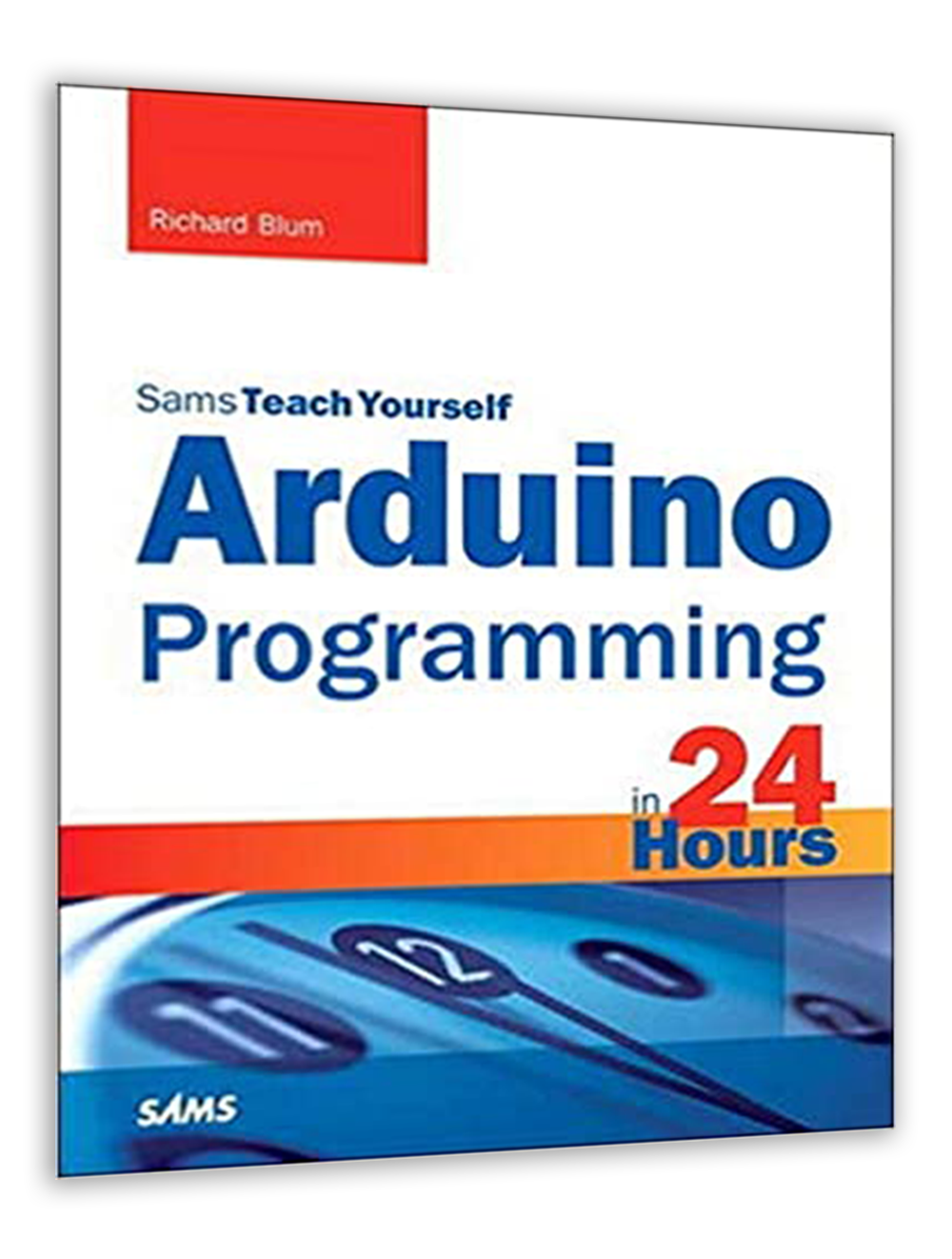 Read and explore more about this book; buy now from here.

For the students that want to learn about the Arduino and are searching for ideas to make interesting projects this book might be a great help for such students. There are almost thirty projects that are given in this book that can be made using Arduino platform and for the ease of the reader the projects are divided on the basis of the devices that can be used with Arduino.

To explain the 30 doable projects of Arduino the book has been divided into 10 chapters. The source code and circuit diagram are also provided for each project. In the last chapter the information regarding building circuits, the process of soldering, using a multimeter for diagnosing circuits and calculating the resistance values using color coding is also given. 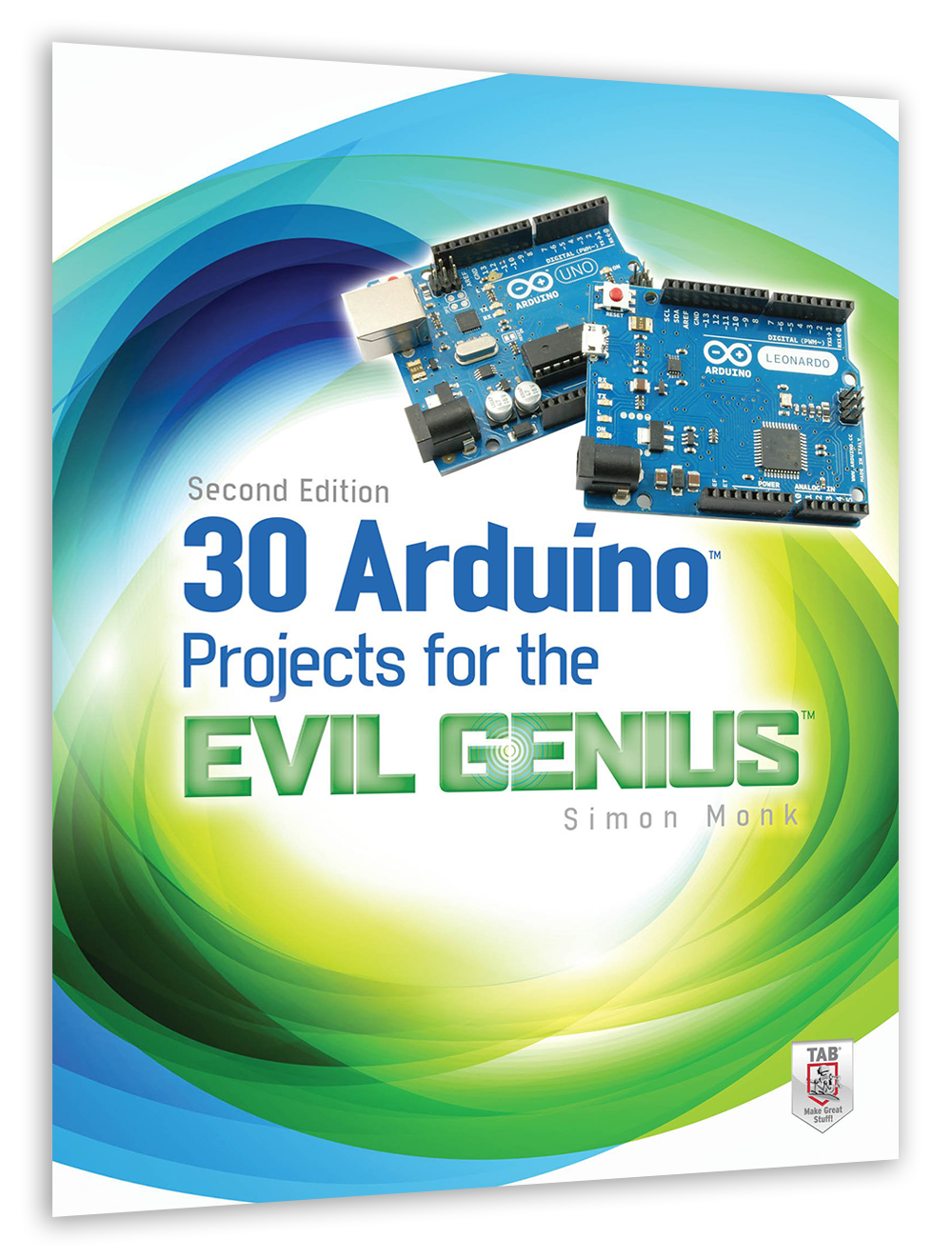 Get this book from here.

For the students who want to start working on Arduino but do not have any sound knowledge about it they must consult the books regarding Arduino rather than looking on different websites. Most of the internet sources fail to cover all the aspects of a topic so the students have to consult multiple sources. However, reading a book can save a lot of time for the students as complete information is prescribed in the books. We have listed down some of the best books that beginners can use to improve their knowledge about Arduino along with the sources from where these books can be found.