The LEDs can be used as an output device with Arduino as it can serve various purposes in the projects for example, the color of the LED can be associated with any type of indication. The indication can be for turning on an appliance or a circuit or it can be used to indicate if there is any fault in the circuit. Similarly, there are various types of indications that can be made using the LED, similarly more than one LEDs can also be used for multiple indications in a project. 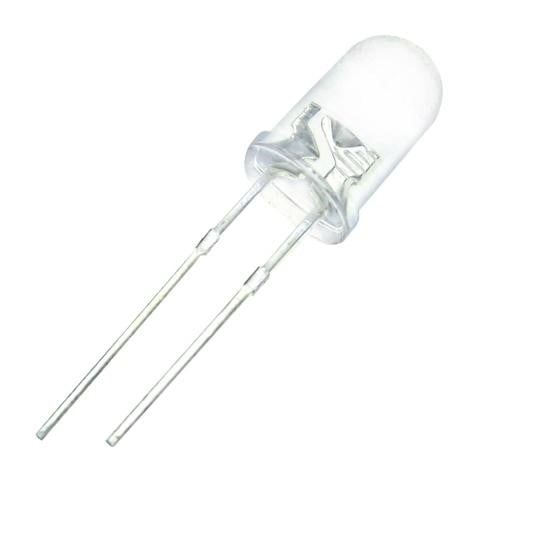 The Arduino boards can also be used to drive DC motors which in turn can run or control another device. For example, if water is to be pumped using Arduino the DC motor will be an output device. The device will run when the water level falls below the level given in the Arduino program. Similarly, motors can be used to drive fans as well in short to move any device we can used motors with Arduino. 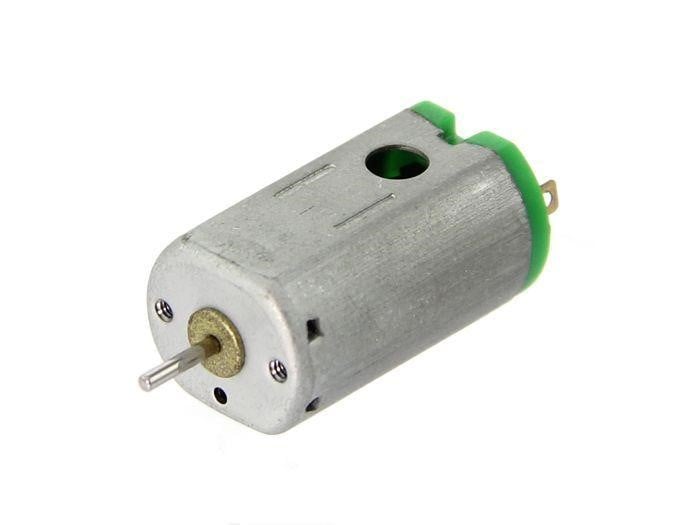 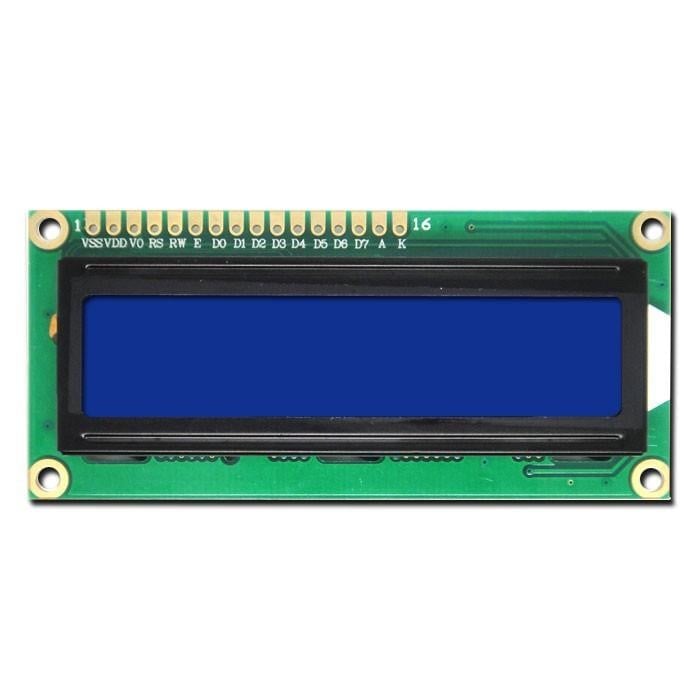 Relays are normally used for the protection of the devices in the circuit as it isolates the faulty part of the circuit from the whole circuit. Another purpose of the relays is that we can use them for the purpose of switching from one device to another. The Arduino boards mostly use the relays as an output device as it can switch from one device to another. For example, based on the load or time interval or voltage level Arduino board can switch between two or three motors. Similarly, it can also be used to shift from the regular supply to the backup supply in case of power failure. 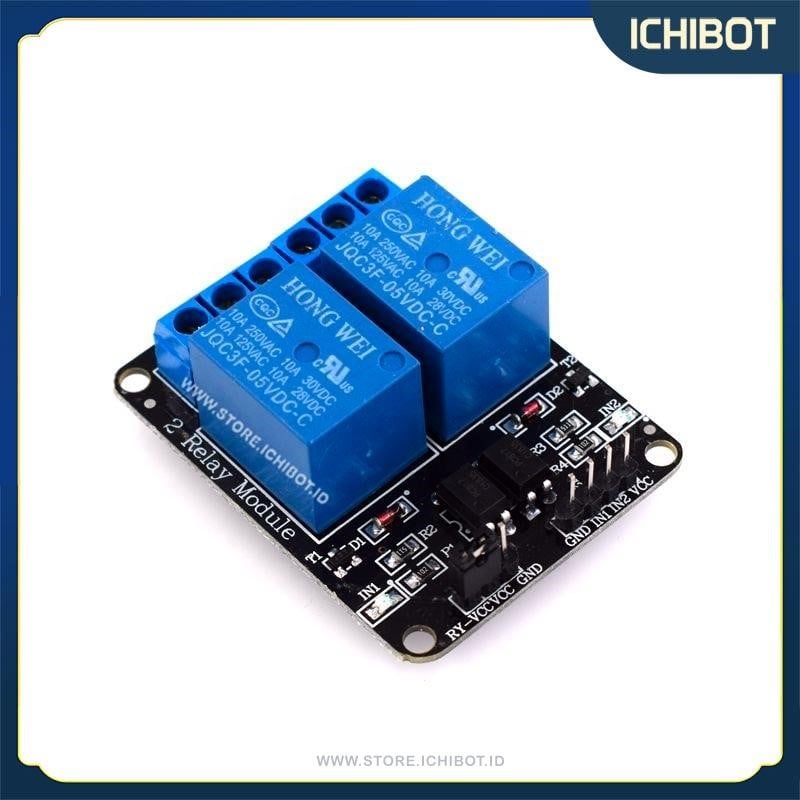 The seven segment displays are used when the output of Arduino is only in the form of numbers, for example,in digital counters, clocks, or electronic meters. A single module of the seven segments can display numbers from 0 to 9. It comes in two configurations: common anode and common cathode. 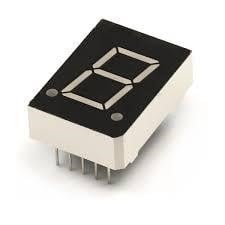 In Arduino projects the speakers or buzzers are interfaced as an output device. These can be used for sounding an alarm or playing any melody on specific frequencies. Similarly, speakers can also be used for giving any voice commands in case of occurrence of an event. 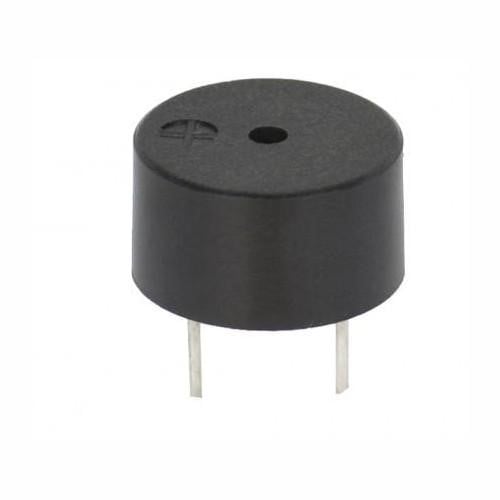