Nobody knew a company formed in 1976 would one day revolutionize the world with modern computer technology. Apple is a pioneer of modern home computers. It started with a computer (Apple I), a chip with no monitor and keyboard, and now manufacturing many high-end electronic products such as iPhones, MacBooks, and Apple Watches. Apple saw many ups and downs since its establishment, especially in the ’80s and ’90s, but now it has become the first company worth 2 trillion dollars, overtaking Amazon.

Apple has also been seen broadening the spectrum of its services and devices lately. Apple launched many latest products, including HomePod, iPhone 12 with MagSafe support, second-generation AirPods Pro, and services like Apple Arcade and Apple TV+. Apple has entered the financial market with its Apple Pay service and sleek credit card. The “Project Titan” is no more a secret, Apple’s project to set foot in the car market as well. But the new product that we will discuss in this post is rumors of Apple’s new VR headset. 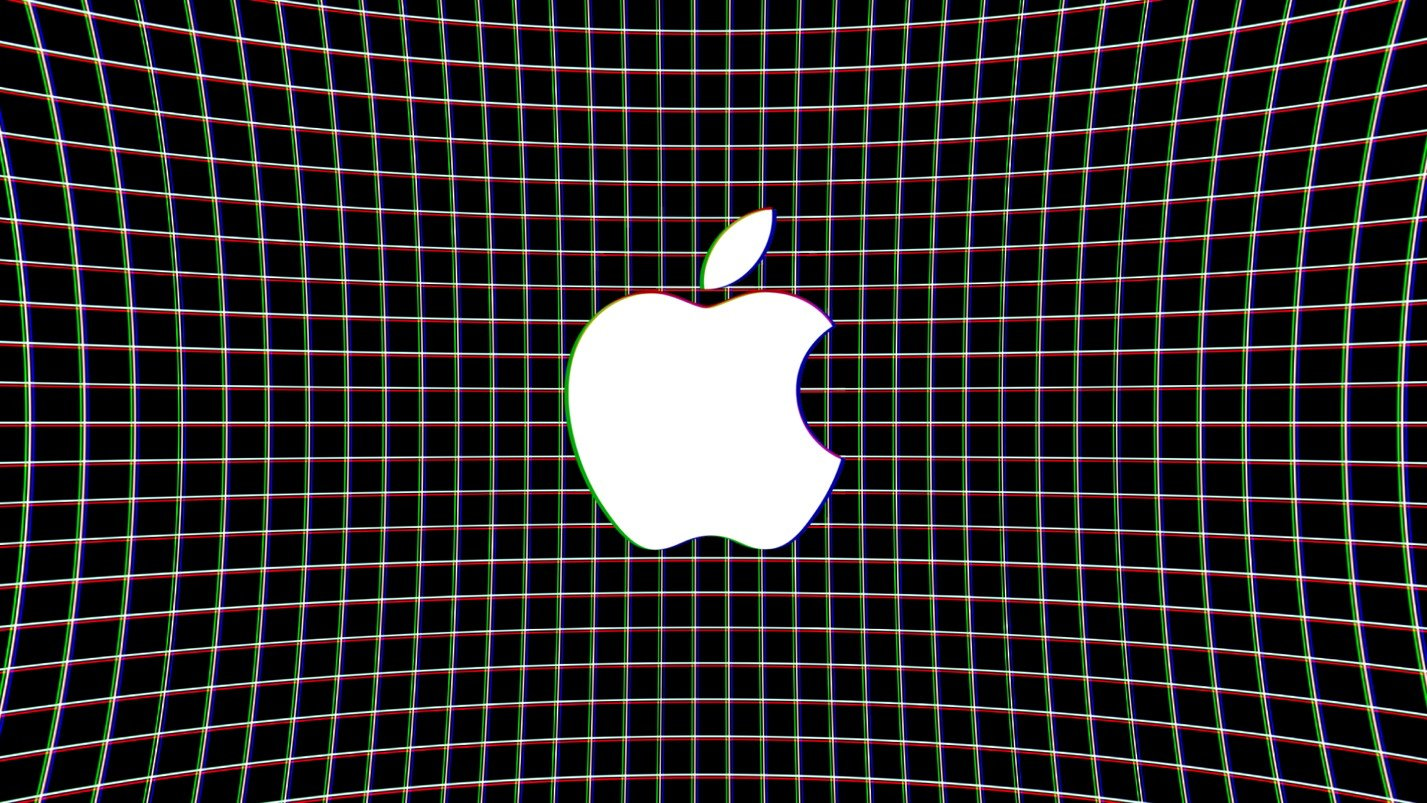 Let’s peek into the details of this virtual reality headset:

Apple kept itself away from head-mounted products, but now the trend is probably changing. Apple’s hardware chief Dan Riccio has now been assigned to supervise the virtual reality (VR) project. Apple plans to enter the augmented and virtual reality world with one or possibly two different products in the next few years. Several years ago, some reports showed that Apple was actively working on high-end smart glasses for augmented reality. But according to recent reports, Apple is launching a standalone, high-end VR headset with a super expensive price tag.

Reports from Bloomberg indicated that Apple is ready to give tough competition to the competitors like Oculus and HTC, and Sony. This report further says that the price of this device would be much higher than the headsets from the rivals that come with a price of $300 – $600.

The primary objective of Apple to include cutting-edge, state-of-the-art chips and high-resolution displays. 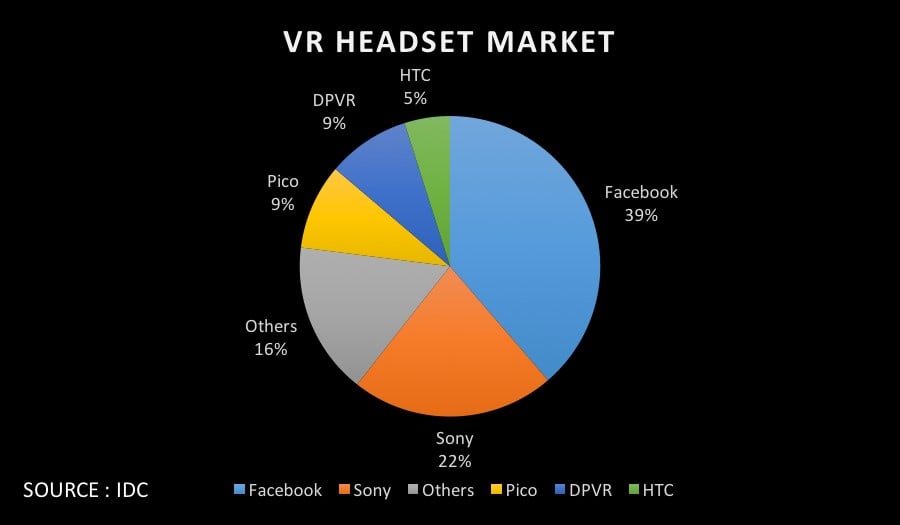 N301, the codename of the headset and is still in its prototyping stage and could take one or two years to be finalized. Let’s disuses the rumored structure and features of the device:

Like all other of its products, Apple is meticulously paying attention to the design of the product. It would be standalone instead of tethered. The structure would be fabric-based instead of plastic to reduce the weight. 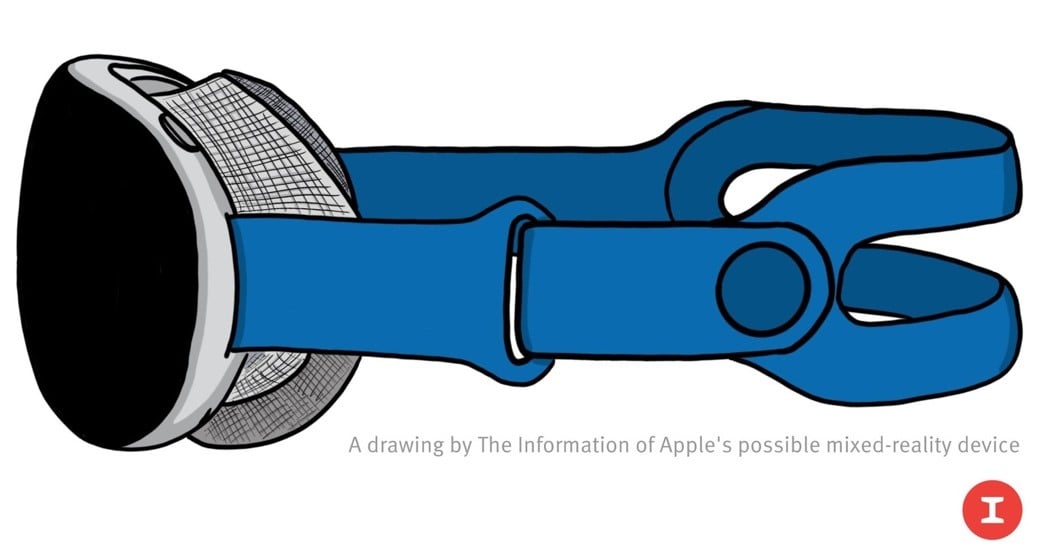 The rumored design of this headset would be minimalist, sleek with a curved visor and swappable rubber straps, as shown in the image above. The significant technical specifications are given below:

Well, 8K displays will take a lot of battery. To manage battery life, Apple introduces an advanced eye-tracking technology that only rendered that part where the user is looking at and blurs other stuff on the screen. The headset would contain 12 cameras and LIDAR sensors which are going to assist in mapping the room.

Like other high-end headsets, this headset also needs some motion controller. Apple is reportedly working on various control mechanisms, including thimble-like devices and hand gestures.

Apple is also interested in developing a brand-new app store for VR content. The rumored headset would also have limited augmented reality functionality. The initial design had a powerful processor and a fan which made it a bit bulky. To cut downsize, Apple brings the display closer to the eyes with no space for users with spectacles. Apple has created a custom system where any lens can be inserted to compensate the user with eyesight issues.

Apple is currently working on a sales estimate and expected to sell 180,000 units but with a price tag of $3000 according to The Information.

There are many expectations from Apple’s new project, especially the virtual reality fans who are keenly waiting for this product. As discussed above, the competition is very tough because fakebook’s Oculus has already taken a big chunk of the market. Can Apple be a competitor, or would it just target a specific audience? Hard to say anything now. The product is still in its initial stage; a lot of alterations and modifications would be made. But the product seems very promising with all latest and advanced components inside it. However, the hefty price tag can keep people away from this new launch by Apple.